If approved, it will be Australia's largest state-owned wind farm. 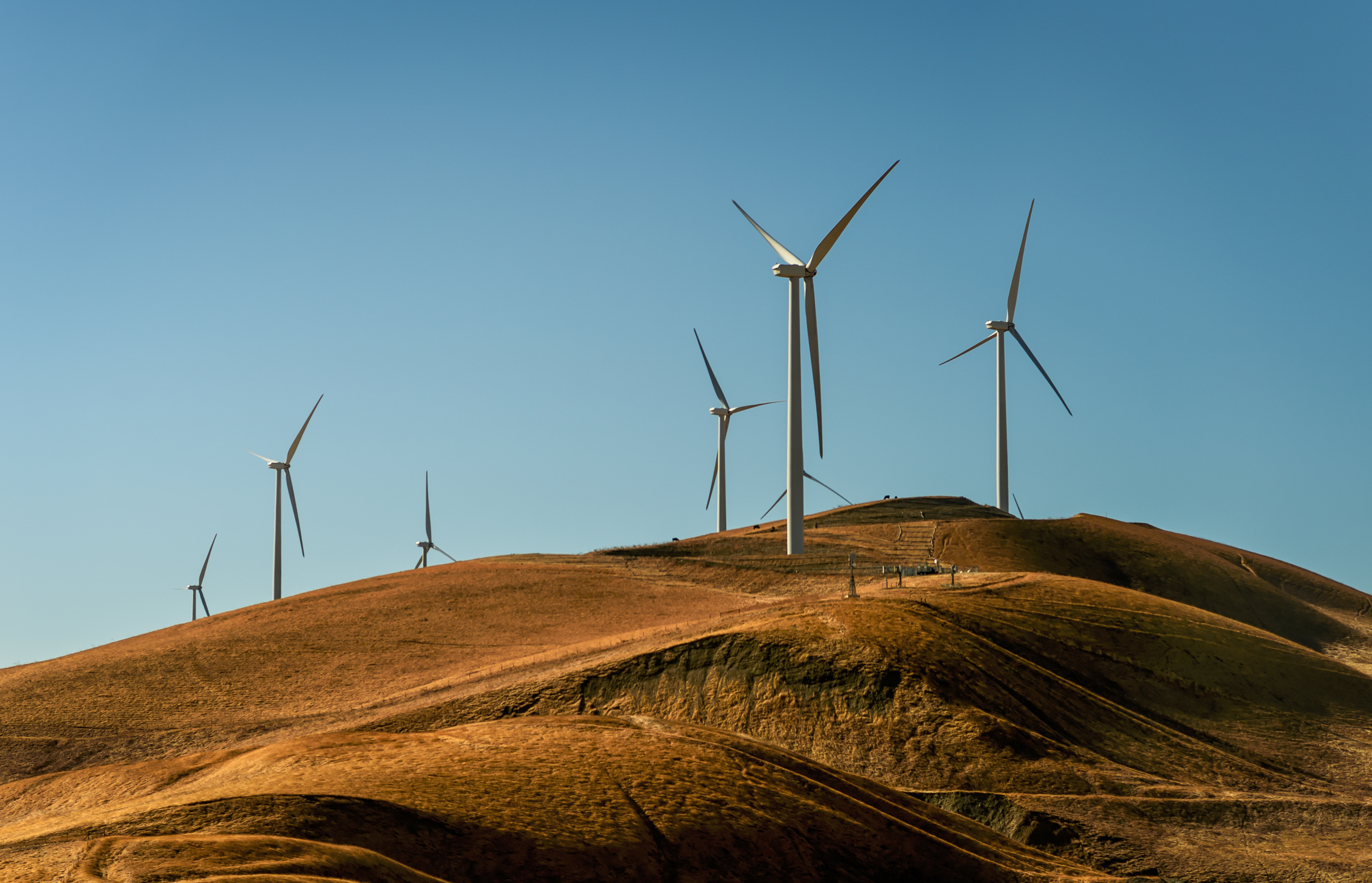 “This project with up to 150 turbines could generate 500MW capacity, enough clean electricity to power up to 230,000 homes,” she said.

The funds will come from the Renewable Energy and Hydrogen Jobs fund and is expected to create 15 permanent jobs as well as approximately 200 construction jobs.

Premier Palaszczuk says that the project will contribute towards the state’s net-zero goal.

“It’s investments like this that will ensure we deliver on our net-zero ambitions and our promise to Queenslanders to become a global renewable energy superpower,” she said.

Currently over 20 percent of Queensland’s electricity is renewable, with the government aiming to have 50 percent renewable energy by 2030, and hit zero net emissions by 2050.

Energy Minister Mick de Brenni said that the installation of the new wind farm, will put Queensland in a better position to achieve these goals.

“It will eliminate a million tonnes of CO2 emissions each year from our energy system,” he said.

If approved, the wind farm would open from 2026, however a final decision won’t be made until 2024.

PHOTO: Gold and Turbines by Geoff Livingston available HERE and used under a Creative Commons License. This photo has not been modified.