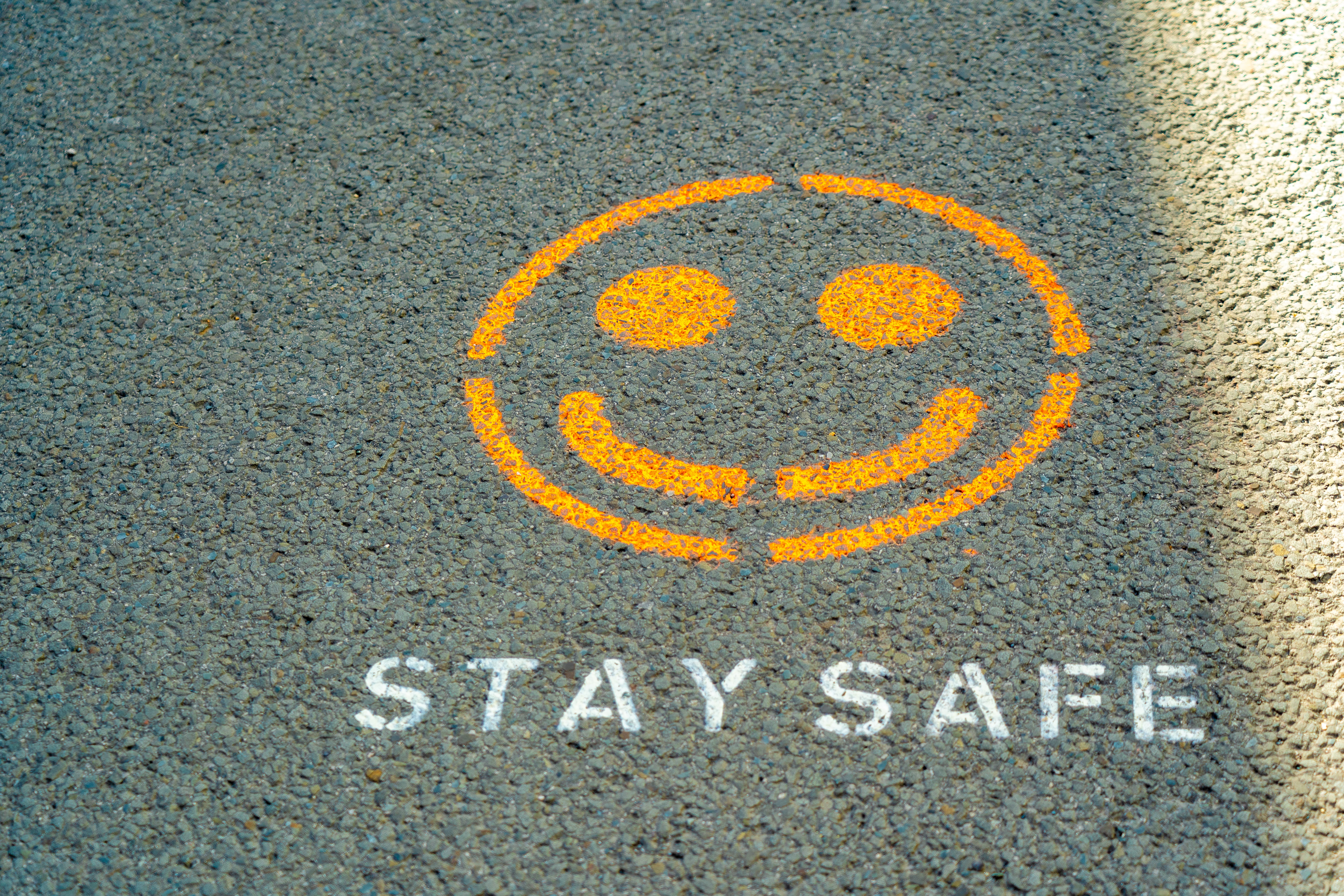 Regional Victoria will come out of lockdown from 11:59pm tonight, according to Premier Daniel Andrews, though several restrictions will remain in place.

In a media release this morning the Premier announced the end of lockdown and the easing of restrictions but urged those in regional Victoria to go get vaccinated to protect their friends, families and communities.

From 11;59pm the five reasons to leave home will be scrapped and there will be no travel limits enforced, travel into Melbourne will remain restricted however with only those with permitted reasons being able to travel into the city.

Retail will re-open and beauty and tattoo parlours can resume business.

The restrictions still in place are:

Stay at home orders remain in place in metropolitan Melbourne, with the initial seven-day locked down expected to be extended beyond this Thursday.

IMAGE: Smiley face on concrete by Nick Fewings is available HERE and used under a creative commons license and has not been modified.