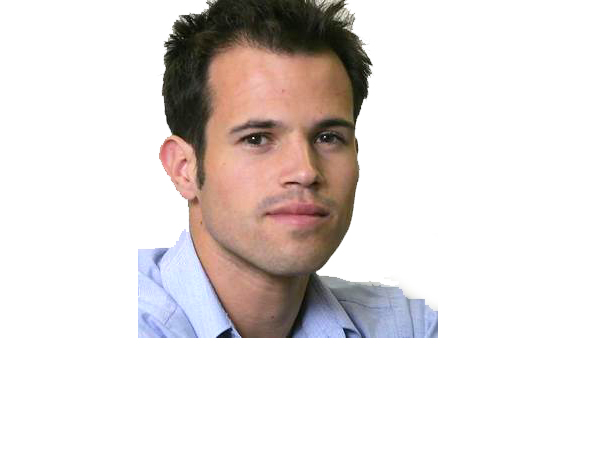 Richard Baker joined The Age investigative unit in 2005 after four years covering Victorian politics and before that, rural affairs. 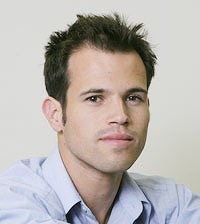 For many years, he has pursued government decision making processes at a state and national level using the Freedom of Information Act.

With his colleagues Nick McKenzie and Caroline Wilson, he also broke a lot of news in relation to the Essendon drug supplements saga of 2013.

In 2008, he won the Melbourne Press Club’s Gold Quill and an investigative quill for his work exposing the misconduct of one of Australia’s leading surgeons. He also won several Rural Press Club of Victoria awards earlier in his career.

Richard’s lecture will take place in ELT 4 at 3pm on Monday, August 11.