Leaked documents expose The Federal Government admitting it will lose Class Action and need to repay over 400,000 "unlawful" robodebts worth about $550m about 70% of what it has collected. 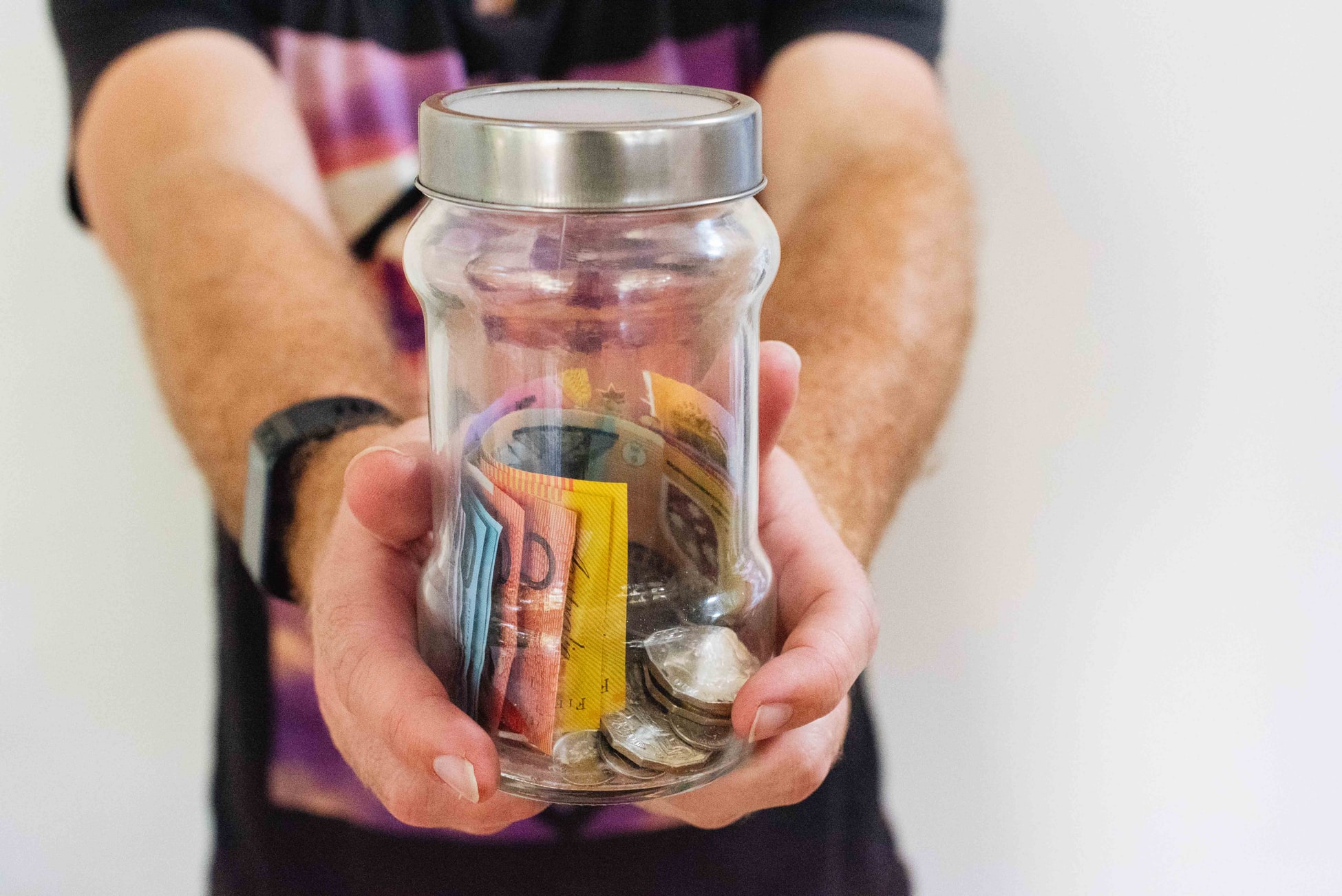 The Federal Government will be forced to repay over 400,000 “unlawful” robodebts worth about $550m, according to leaked documents obtained by the Guardian.

The confidential documents also revealed that the the government expects to lose the Class Action Gordon Legal is bringing to bear on Centrelink over 570,000 “unjust” debts raised since 1 July 2015.

The Australian Council of Social Services (ACOSS) said it appears that government must repay about 70% of what it has collected, having received $785m as of August 2019.

“These are damning revelations, and we urge the Federal Government to immediately repay what it owes to people across Australia,” ACOSS CEO Dr Cassandra Goldie said in a statement today.

“We are deeply disturbed to hear reports of government chasing people about robodebt at a time of mass job loss, and unprecedented demand for Centrelink,” he said.

“Robodebt has caused so much distress and heartache in our community. The least the government can do now is ensure people are repaid as soon as possible”.

Greens Senator Rachel Siewert today tweeted that she had raised the robodebt issue in the Senate on Monday, but as late as yesterday people were still being contacted about debts.

“Trying to make savings out of the social safety net has seriously backfired on this government”.

The Class Action follows the landmark case of “lady” where it was determined the system of income averaging utilised by the robodebt scheme was unlawful.

Shadow Minister for the NDIS and Govt Services Bill Shorten said Minister for Human Services Stuart Robert was “hapless”, calling for him to “come clean publicly”.

“He must stop pursuing robodebt cases and detail how he is identifying ALL victims and paying them back,” Shorten said.

Photo: By Melissa Walker Horn available ‘HERE’ and used under a Creative Commons Attribution. The image has not been modified.