Of the 39 Australian COVID-19 deaths 11 have been linked to the Ruby Princess cruise ship. 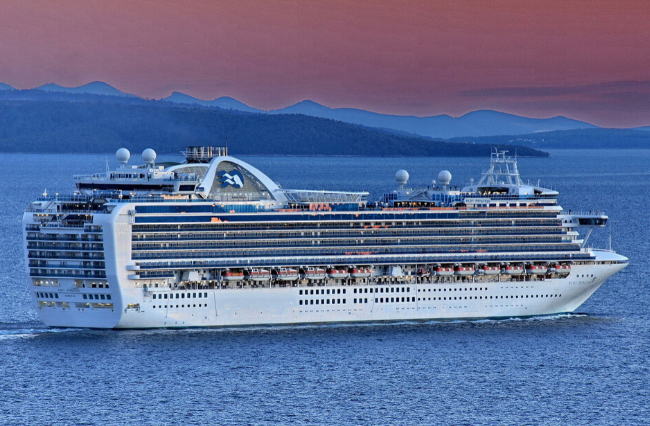 The Ruby Princess today will dock at Port Kembla in south east New South Wales  following news that 200 crew members could potentially be infected with COVID-19.

The NSW Police said today that the crew will not be allowed to exit the vessel unless there is an emergency and the exit is approved by Police Commissioner Mick Fuller.

Medical professionals will board the ship to test the crew for coronavirus ensuring the health and bio-security guidelines are followed.

NSW Police say it will not “pose a risk to employees or the broader community”.

This also comes after the news that NSW Health allowed passengers to disembark the ship before the compulsory tests had been completed.

Police Commissioner Fuller announced that a criminal investigation will take place into why the passengers were allowed to leave the ship in the first place. The homicide squad will head the investigation.

A total of 337 people from the ship have tested positive and 11 of the deaths recorded in Australia have been from people who were on board this ship.

The ship will remain in Port Kembla for up to 10 days.