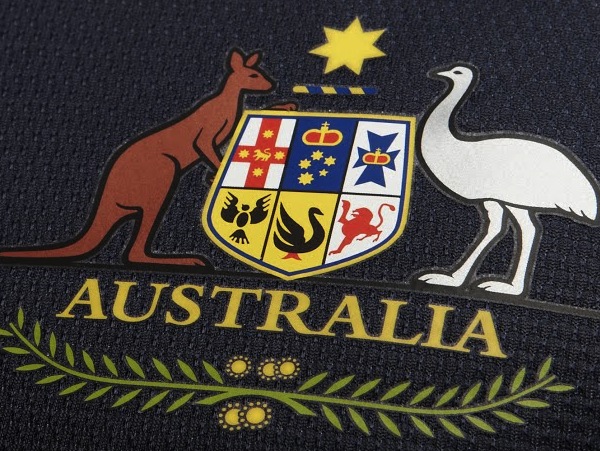 Australia’s insipid performance in its world cup qualifier against Oman on Tuesday certainly drew plenty of criticism from a variety of sources, with many choosing to attack the players passion as the cause of the abject rubbish that was served up in Sydney.

However, it’s something that is difficult to agree with.

It’s the same predictable argument that occurs after each Socceroos loss, whilst the stubbornness of coach Holger Osieck to persist with a broken philosophy is only ever questioned by a select few.

In any other self-respecting footballing nation, each and every aspect of Osieck’s management would be heavily scrutinised by both his superiors and the media.

Here however, the main chatter surrounds the teams ‘heart’ and whether they ‘wanted it enough.’ The heart and spirit of this squad is something that should never be questioned; in fact, it was those qualities that got the Socceroos back into the game after falling 2 – 0 behind, and many games before it.

Unfortunately it was the fluid, attacking football that Osieck promised the Australian footballing public at the beginning of his tenure back in 2010 that was completely lacking.

It’s something that has been missing for most of the qualification phase and although we have caught glimpses of it, the lack of consistency won’t be good enough if the Socceroos do eventually make it to Brazil.

Mark Bosnich’s passionate rant on Fox Sports after the Socceroos’ disastrous first-half against Oman brought up some good points. However, his belief that the players “didn’t want to be out there” was certainly a point worth querying.

Bosnich spent many years at the top level of international football and, quite frankly, is entitled to whatever opinion he likes. However, he is surely off the mark here.

The Socceroos looked utterly disjointed; both Osieck’s team selection and tactics were completely exploited by Oman manager Paul Le Guen and this was a major reason why the team looked lost.The team’s inability to break down compact opponents such as Oman is one of the core issues that has put them in such a position that a berth at the 2014 FIFA World Cup is on an absolute knife’s edge.

When the average punter can see this, surely a manager like Osieck – who has a wealth of experience coaching in various different countries – can identify the problem and attempt to fix it.

The team that was sent out to face Oman was somewhat bizarre and it was plain to see where the problems lie from the outset.

Oman are a team who generally sit deep and play on the counter against Australia, so it was imperative that Osieck set up his team in a way that forced the deep-lying Omani defence to move around, therefore leaving space for the Socceroos to attack.

By having two centre-backs in Michael Thwaite and Robbie Cornthwaite who are not completely comfortable in playing the ball out, coupled with non-attacking full-backs meant Australia were completely static and made life easy for Oman.

While the two chosen centre-backs hit ineffective long balls to the hard-working Tim Cahill, technically gifted defenders in Mark Milligan and Rhys Williams warmed the benches of Stadium Australia probably wondering what could have been.

However, the decision to play two holding midfielders was easily Osieck’s biggest mistake.

Although some would say the German made this decision in the hope that they would provide extra protection for his weakened defence, against a team like Oman it was unnecessary and meant Mile Jedinak was constantly dropping into the last line of defence to pick the ball up, minimising Australia’s attacking options.

There will be people who will say that all these things are easy to spot in hindsight after a match, but these problems have existed since the beginning of Osieck’s reign and nothing seems to have changed.

The same over-conservative line-ups are picked (especially at home) and young, exciting players who can unlock compact defences such as Tommy Oar and Tom Rogic are constantly overlooked.

A new direction is needed, and if Osieck can’t provide what he promised from the beginning then it may very well be that he will be part of that change.