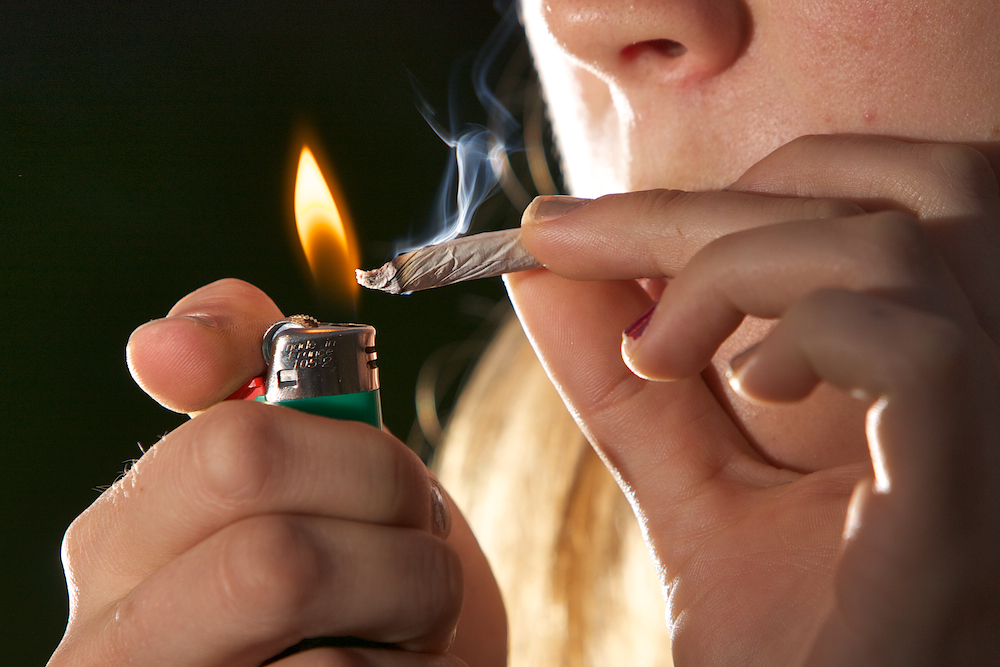 Scientists have studied the DNA of more than 180,000 people around the world and found we inherit the likelihood of using cannabis.

The study by QIMR Berghofer Medical Research Institute found that, among others, schizophrenia genes may cause people to smoke cannabis.

“Before [schizophrenia] is really obvious, there are symptoms before that and that’s when people start using cannabis to deal with the problems they have,” researcher Professor Eske Derks from the QIMR Berghofer Medical Research Institute told triple j Hack.

“We can’t rule out the possibility that cannabis causes or exacerbates schizophrenia, we didn’t find any evidence for that, but it could work both ways.

“My advice is, if you have schizophrenia in your family it’s probably better not to use cannabis.”

The study particularly focused on schizophrenia, as previous research has suggested there’s a link between the illness and cannabis use, though it’s unclear which one influences the other.

Professor Derks said it’s believed people with symptoms of schizophrenia – like hearing voices or seeing things – use cannabis to self-medicate.

“The hypothesis is that if people have difficulties like hallucinations… it can be really scary if you start seeing things that aren’t there,” she said.

Including schizophrenia, the study found 35 genes which make it more likely for to use cannabis.

“Cannabis itself can be harmless but around one out of ten recreational users will become addicted to cannabis,” Professor Derks said.

“Cannabis is a widely used psychoactive substance and its use is associated with various adverse mental health outcomes, including psychosis and schizophrenia,” the study said.

“Successful prevention intervention efforts aimed at reducing cannabis use and misuse… require a better understanding of why some people use cannabis whereas others do not.”

This is the largest analysis of genetics for lifetime cannabis use so far, according to the study.