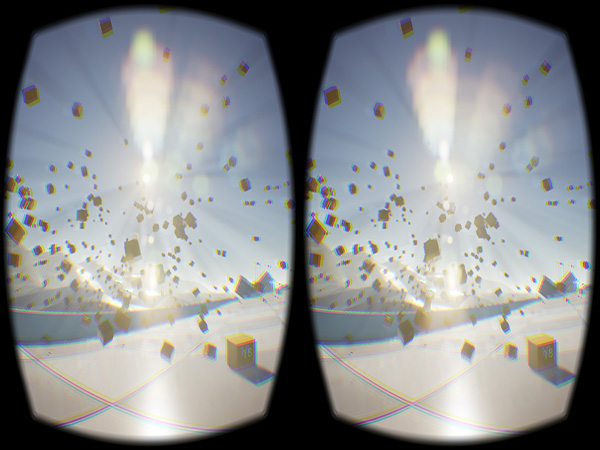 The gaming industry has been excitedly awaiting improvements in the field of virtual reality (VR) headsets for the last two to three years.

Up until now, the industry has been led by a pioneering team known as Oculus. But during the Game Developers Conference (GDC) in San Francisco earlier this month, it became clear that Oculus is now playing a game of catch up against newcomers Valve and Sony. 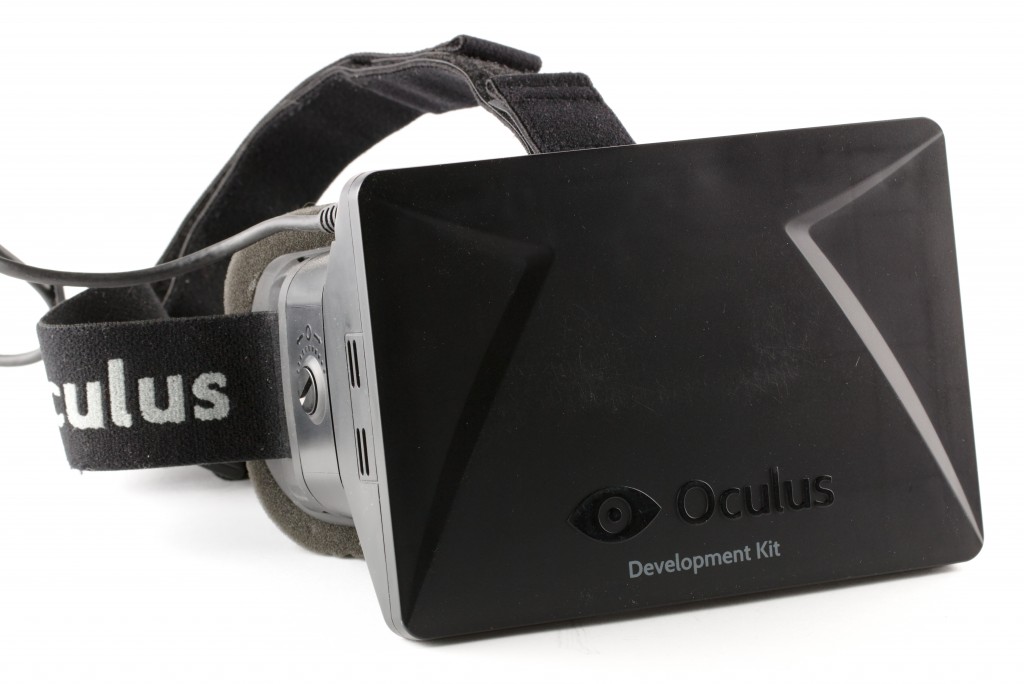 The field of VR revolves around wearable video screens placed in front of the user’s range of sight which project a pre-designed 3D world around them.

This, when coupled with sensors to cover all three axes of motion, allows users to move freely in a virtual world, interacting with objects and exploring environments.

Gabe Newell, CEO and Founder of Valve Corporation, told audiences at the GDC that Valve’s new HTC Vive headset will be open sourced. This will allow for user experimentation and content generation.

“You should think of the Vive as the first in the same way there are multiple Steam Machines… We’re building tools and hopefully they’re valuable to hardware partners who want to do it. In some cases, we’ll take the leadership role in shipping stuff. But we’re really just building tools for other people to continue,” Mr Newell said.

Nathan Grayson of gaming industry magazine Kotaku spoke to upstart about the Vive.

“Valve’s VR is seriously impressive, but it also has some issues… the designers will really need to focus on making things tangible and minimising gameplay that might get the cord tangled around my legs,” he says.

Most modern HD televisions operate at a 1080p resolution (Full HD) which measures in at 1920 by 1080 pixels on any given screen.

The Vive headset operates at a higher resolution known as 4K resolution, which is now emerging in next generation televisions and computer screens. This allows the equivalent of four times the amount of pixels of full HD to fit into the same space. Combine that with a 110 degree field of view and you’ve got something truly unseen.

Meanwhile, the current Oculus Rift headset operates at a resolution of 960 by 1080 pixels, which means that the quality is less than full HD and more than four times lower quality than the Vive’s combined 4k screen.

Another competitor to enter the fray, Sony, has released details of its new Morpheus headset.

The Morpheus will operate with a single 1080p screen. While this may seem to lag behind the Vive, it is the largest of the three screens at 5.7 inches, which allows its curved face to give a 100 degree field of view.

Television programs or movies are usually broadcast in 23-25 frames per second, or 23-25 hertz. Having a 100 hertz television allows for one hundred frames per second and a much smoother image as it captures frames that regular film cannot.

Another reason why a high frame rate and responsive motion detection are important for VR headsets is to remove “desync” or “disconnect” which can lead users to feel dizzy, disoriented or even nauseous when their on-screen movements are behind their actual movements.

Gabe Newell has boldly promised that the Vive won’t suffer these issues, stating that “zero percent of people [will] get motion sick” using the headset.

Area mapping allows a VR device to scan an area and create an environment within it, or keep track of obstacles while the user is exploring a virtual world.

An array of lasers can scan outwards from the Vive headset, mapping a 15 by 15 foot room. Through the use of existing augmented reality programs and devices such as a QR code, this will allow users to create a virtual interactive world in almost any room in their house.

Provided you don’t bump into anything in the real world, the experience gives users the ability to explore the next level of immersive gameplay, as well as a number of real life experiences that physical limitations normally prohibit.

One such use for VR is to explore locations and re-enact moments of historical significance. This could be anything from the signing of the Declaration of Independence to storming the French coast on D-Day.

A raft of accessories to increase such immersive experiences are also being trialled, such as development kits which can improve the design and function for future VR users.

Other notable accessories include isolated headphones with proper surround sound, handheld controllers similar to the Nintendo Wii Nunchuk, and even an Omni-directional treadmill which allows users to travel through environments – from a walk in a wooded forest to sprinting for cover in a firefight.

Many who attended the GDC conference have declared Valve and HTC the winners of this round, in part due to the significant technological advances made with their new headset, the Vive.

Testers of the new headsets have openly welcomed these new improvements, and game developers are already lining up to experiment with the capabilities of this new technology.

Oculus may have invented the wheel, but Valve seems to have been the one to put tyres on it.

Kieran Balmaceda is a third-year student at La Trobe University, studying Strategic Communication. You can follow Kieran on Twitter: @KieranBlam.