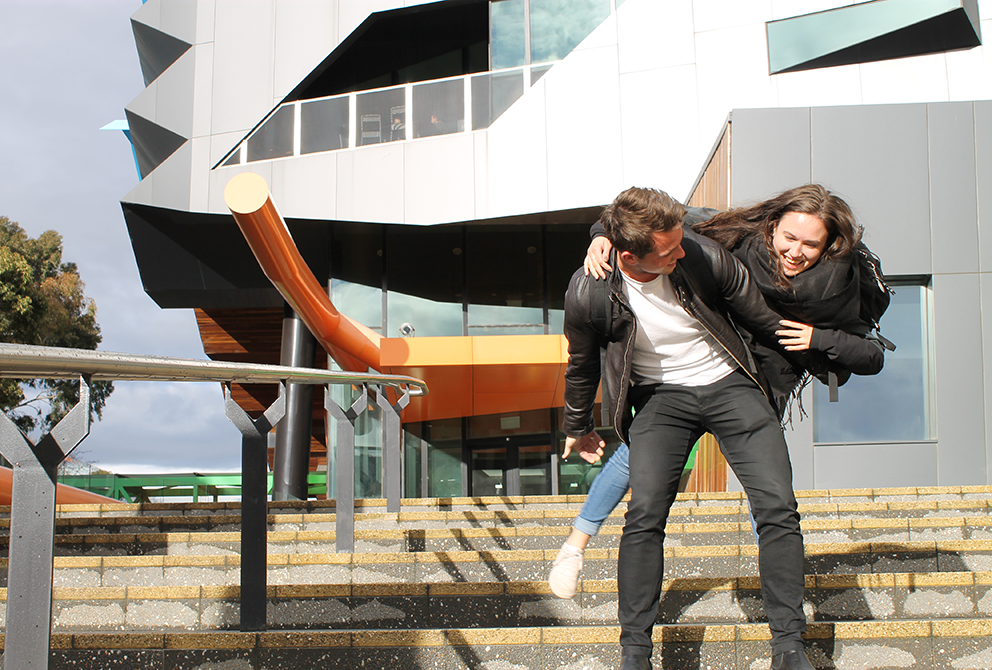 There are many reasons why Melbourne has been voted the world’s most liveable city for seven consecutive years.

It’s a city embedded with diverse culture, live music and entertainment, and also named the sporting capital of the world.

A media release from the Commonwealth Department of Education and Training showed Victoria is one of the most popular destinations for overseas learning with a total of 175,000 international students in 2015.

“Victoria is one of the greatest multicultural societies and we welcome people from all over the world. It’s not hard to see why we’re now such a popular destination for 175,000 international students each year,” former Minister for Training and Skills, Steve Herbert, said at the media release.

Both organisations and universities in Melbourne are making sure that international students feel welcome.

One of these organisations is New to Melbourne, a social society for international students, backpackers and travellers run by event organiser, Cameron Burns.

“When I came back to Melbourne from overseas in 2013 I moved into an apartment with two Brazilians and a Spanish student that became my friends. They took me to a place called “The Couch” that provided free dinner for international students every day at 6:30pm,” Burns tells upstart.

From this experience Burns got the idea to start a free language exchange for international students called ‘Fluent Fast’ where people can practice their English.

“Through my time at ‘The Couch’ with my friends in 2013, I realised that homesickness, depression, isolation, unemployment, exam anxiety are issues that many international students in Melbourne deal with,” says Burns.

New to Melbourne is highly valued by a lot of international students. One of them is Malene Kleppe-Hansen, a Danish exchange student who has benefitted from the organisation and has used it to explore the city.

”New to Melbourne is one of my favourite go-to pages, whenever I need inspiration on what to do in the weekends, or if I just want to know what’s going on in Melbourne,” she tells upstart.

“I am very fond of multicultural cities and have always wanted to live abroad, so I figured it would be a once in a lifetime chance to live this far away from home in a city like Melbourne.”

However, New to Melbourne is not the only organisation that has been gathering students from overseas. 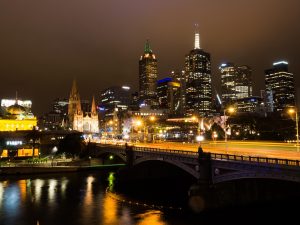 The Christian student club, FOCUS, at La Trobe University, is run by international students and hosts meetings every Friday.

Every week 30-60 students come together to share a meal, say a prayer and discuss various biblical topics. Members even practice their English skills through bible readings.

Rebekah Loh, a Malaysian international student, has been attending meetings at FOCUS ever since she started at La Trobe University. It is her home away from home.

“It is a good place to build solid friendships, and a good safe space to explore what it means to be a Christian in today’s world,” she tells upstart.

Agreeing or disagreeing with the Christian message, the members of the club welcomes everyone and will always help new international students settling in to Melbourne.

Chaplain, Helen Bell, has been working at La Trobe for 17 years, and is assisting the students in facilitating the Friday meetings at FOCUS.

“Some international students who come are Christians, and when they leave home to live in Australia their connections are broken, so actually finding a Christian community on campus is quite important for their wellbeing,” Bell says.

Loneliness is also a part of the reason why some people choose to participate in the meetings. Some students are curious and want to have an open chat about religion, others come because they don’t feel like the have the freedom to seek it at home.

“What FOCUS is trying to do is to form a community, that isn’t just about having a conversation about god or having a pleasant time together.”

“It is actually trying to help people thrive and flourish in life.”

Freja Loof Johansen is a third-year Bachelor of Communication and Media student. You can follow her on Twitter @FrejaLoof