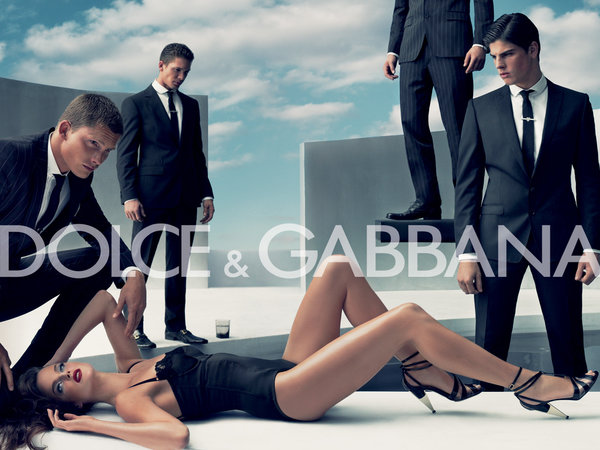 Objectifying women seems to be a growing concern in our society and bystanders are quick to point fingers at the media. However, in many cases, they are pointing their fingers in the wrong direction.

Sexualisation occurs when society values a person for their sexual appeal, excluding their other characteristics or achievements.

In a sneak peak of Miley Cyrus’s upcoming documentary, The Movement, which gives an insight into the singers life, Cyrus says, “You’re always going to make people talk. You might as well make them talk for, like, two weeks rather than two seconds.”

Which raises the question, is the media responsible for the sexualisation of women or are women choosing to be perceived this way?

Researchers Erin Hatton and Mary Nell Trautner, from the University of Buffallo, examined the sexualisation of men and women on the covers of Rolling Stone magazine from 1967 to 2009.

Portraying women as sex objects on television screens, in magazines and newspapers has occurred for decades and, while this phenomenon has grown over the last few years, the ‘sex-sells’ idea is far from new.

Marilyn Monroe, one of the most renowned female entertainers, was a major sex symbol during the 1950s.

While she acted in many films in that time, it wasn’t until that famous white dress pose from The Seven Year Itch that the media really paid attention to her. From then on, she featured in many advertising commercials and magazine covers. 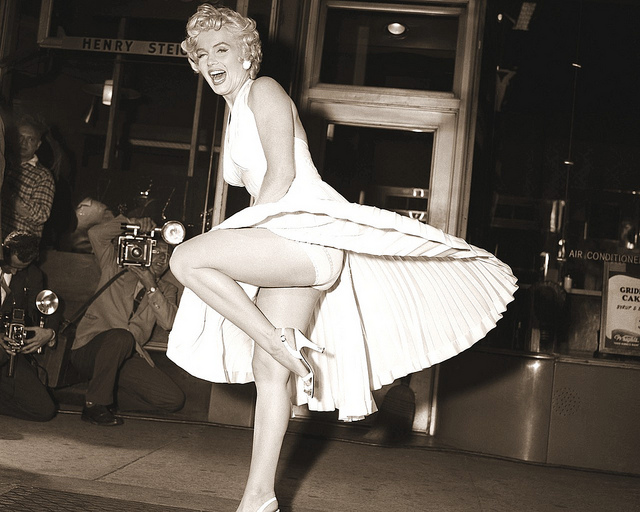 Since her death, Monroe has been named one of film’s sexiest women of all time, perhaps overshadowing her brilliant performances as an actress and a singer.

Skip forward a few decades and we’ve got Miley Cyrus making out with a sledge-hammer and swinging naked on a wrecking ball.

Miley may not be remembered as the sexiest woman of any time but it will be a while before her controversial performance is forgotten. Nowadays, it seems that’s what it’s all about.

In the last few years, Rihanna has also been working on her good-girl-gone-bad image. Her controversial new single, Pour it up, has raised many questions about the quality of music hitting our charts these days but what truly shocked the audience – even her fans – was the video used to accompany Rihanna’s new song.

The clip has received close to fifty million views since it was revealed to the public just weeks ago. It features pole dancing, sky high heels and lots of bling.

As a result, hundreds have taken to social networking sites to share their views, branding the clip ‘obscene’, ‘vile and ‘pornographic’.

If women let themselves be perceived as sex objects, it’s no surprise the media and the showbiz world take advantage of these individuals.

In July this year, Roxy released an advertisement promoting the Women’s World Surfing Championships, in which the viewers don’t actually see any surfing.

Instead they are introduced to a faceless woman, who stretches across white sheets in nothing but a pair of frilly knickers.

The messy-haired hottie leads viewers into the shower, where they get a glimpse of her tanned shoulders and her elegant hands.

The blonde, now in short denim jeans, takes the audience onto the beach as they follow her steps from behind, having no option but to focus on her long legs.

As she paddles out into the water, we follow her from behind, catching a sight of her skimpy bikini bottoms.

The unknown woman in this video is in fact five-time world surfing champion, Stephanie Gilmore, who has a lot more to her resume than her taut buttocks.

Despite this, Roxy decided to overlook the real purpose of the advertisement – to promote surfing. More worrying is the fact that Stephanie Gilmore let them.

While this is an example of the media sexualising women, it seems that the subjects of these exploitations are complicit in allowing this to happen.

Following in the footsteps of celebrities, more everyday women are taking control of their public image via social media and they are not afraid of posting the odd sexy photo on Instagram.

While this has its pros and cons, there is little doubt the high demand for the sexual portrayal of women could simply be because women have created this market for themselves.

More often than not, those who are subjected to sexualisation are the ones that have no issues with being viewed as sex objects. Sexualisation has become just another acceptable marketing strategy.

Ivana Krsteska is a third-year Bachelor of Journalism student at La Trobe University and a staff writer for upstart. You can follow her on twitter: @Ivana_Krsteska