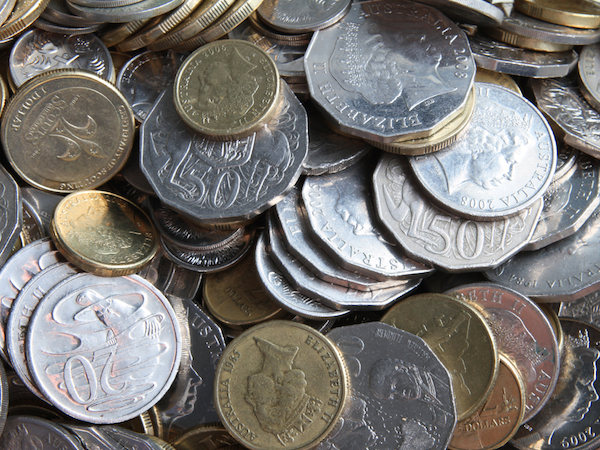 Young people between ages 20-34 are the most travelled in Australia.

Statistics from the Australian Bureau of Statistics show that over seven million Australians head overseas annually.

This is nearly one third of the population who will feel the impact of a weaker Australian dollar, which is becoming a worrying reality.

In the past few days, exchange rates have worsened and the Australian dollar dropped below U.S. 70 cents for the first time in more than six years.

upstart spoke to students from La Trobe University about how the weakened dollar may affect future travel plans.

“It would probably just result in a shorter trip for me,” Lachlan Galloway says.

“[I would] just need to save more before going. Maybe for a shorter time. That or just go to South East Asia. The dollar going down doesn’t really change too much there,” Ben Reeson says.

Airlines, such as Jetstar, are recommending Bali as a cheap destination.

But why is all of this happening?

Deutsche Bank’s Australian chief analyst, Adam Boyton, paints a rather grim picture and said that it’s due to instability in the Chinese stock market.

“I wouldn’t discount the currency moving into the U.S. 50 [cents],” Boyton said.

“I’m not saying in the next 24 hours or anything like that but, as a big picture adjustment, that wouldn’t seem unreasonable to me. Particularly if you think you’re looking at a structural slowing in China, the commodity structure will remain under pressure for some time.”

The AUD is the most unfortunate casualty of a weak China economy.

Travellers won’t be the only people affected by the weak dollar.

Students are becoming more vigilant when online shopping and are converting currencies manually before making a purchase.

“It will make me reconsider travelling or purchasing items from overseas because I won’t get as much value for my money as I would have, say, a year ago when the Australian dollar was worth more,” a La Trobe university student, Sheridan Lee tells upstart.

“When online shopping, I always convert the currency to work out the total, and it’s becoming less worthwhile to pay U.S. dollars, plus shipping, especially on cosmetics, books and clothing,” Melissa Lee says.

Apple products already jumped 15 per cent in March, with base model MacBooks nearing the $2,000 mark.

Students say that when online shopping, they usually use promotional codes anyway.

“I got very used to the high dollar, especially when we were equal or higher to the U.S. dollar. It made it very easy and more affordable to buy online from overseas,” another student says.

Other students say that while MacBooks were already an expensive fashion accessory, they have almost become unobtainable.

Whether thinking of travelling now, or in the near future, it seems that the trends of the past might be threatened.

Tam Kendi is a third-year journalism student at La Trobe University and the deputy editor of upstart. You can follow him on Twitter: @tamkendi.