Mass shootings may be common in America, but for their northern neighbour Canada, today's events are nothing short of unexpected. 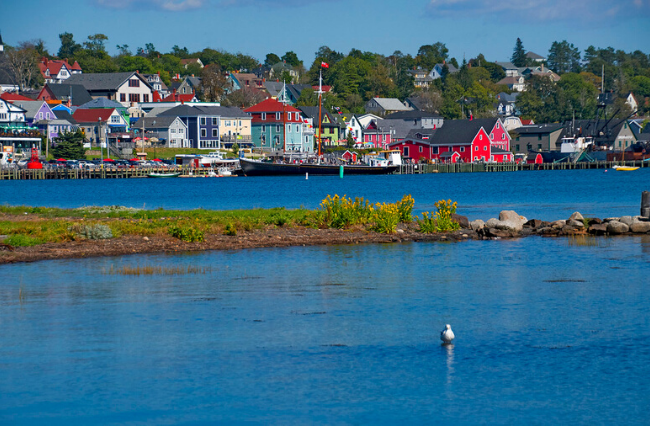 At least 16 people have died in a mass shooting in Nova Scotia, in Canada’s East. The suspect is alleged to have committed multiple homicides throughout the north and setting fires, according to Canadian police.

At 10:30pm Canadian time (11:30 am AEST), in the town of Portapique, Police say that the suspect is believed to have committed multiple shootings, causing the town to go into lockdown.

According to Canadian Mounted Police Chief Superintendent Chris Leather, the suspect then moved north and over the course of 12 hours, “committed what appears to be several homicides”.

On Sunday morning, Canadian time, the gunman was dressed as a police officer for an unknown amount of time and allegedly had made changes to his vehicle to make it look more like a police car. He then went on to change vehicles and was later located at a gas station in Enfield.

“Today is a devastating day for Nova Scotia, and it will remain etched in the minds of many for years to come,” she said.

The attack is the deadliest shooting in the country in Canadian history, with one RCMP officer, Constable Heidi Stevenson losing her life, with a fellow, unnamed officer wounded. Two police vehicles have also been set alight.

The suspect was taken into custody alive but has since passed away.

Photo: Seagull at Lunenburg Harbor Nova Scotia (CA) September 2017 by Ron Cogswell available HERE  and used under a Creative Commons Attribution. The image has not been modified.