The inhabitants of the small Victorian town of Stanley are bringing the petition to the multinational's city headquarters today. 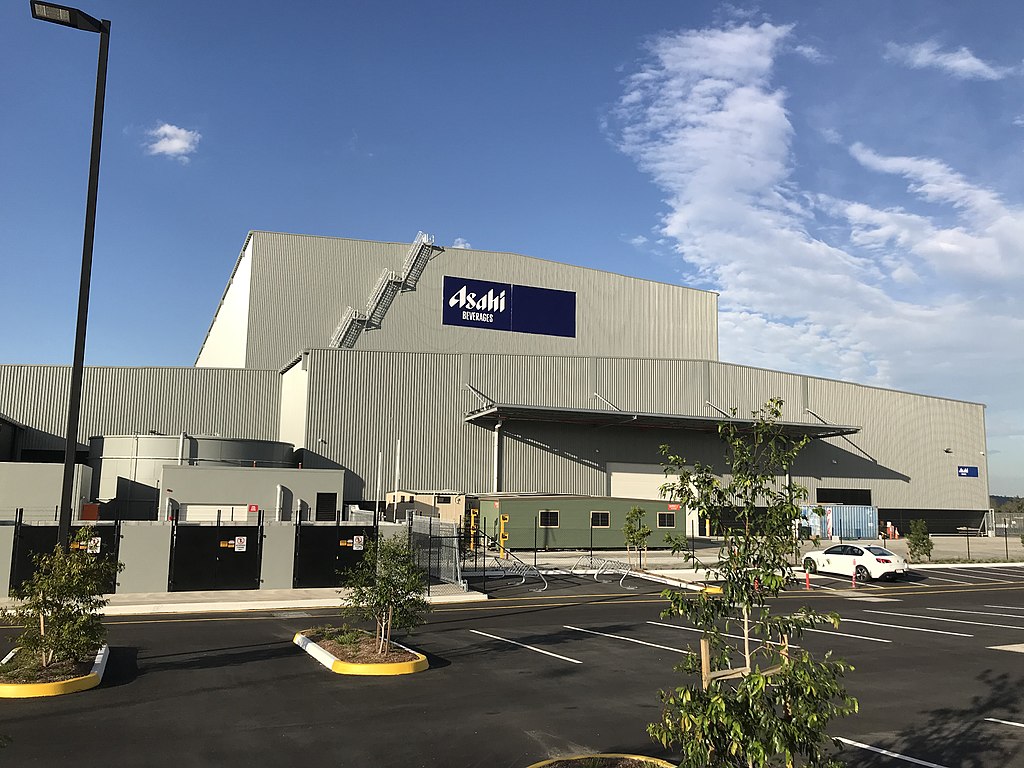 Farmers, residents and the local mayor from the Victorian community of Stanley will deliver a petition with more than 125,000 signatures to the Asahi headquarters in South Melbourne today at noon.

Stanley is an apple and nut growing town of 370 residents in the state’s North-East. Groundwater from Stanley’s plateau is being extracted under licence from a local property and then trucked away to be bottled and sold by Asahi – owner of brands Schweppes, Frantelle and Gatorade.

As there are no rivers in Stanley, farmers there depend on the local groundwater to harvest their crops. But every year, 19 million litres of water is taken from them by the Japanese-owned company.

Stanley’s community, alongside with the Indigo Shire Council, have been fighting the water extraction for more than five years.

In April this year, the town has been ordered to pay $90,000 in legal costs after the Supreme Court denied its appeal to prevent the water extraction. SumOfUs, an international advocacy organisation that campaigns to hold big corporations accountable, is helping the community to raise funds to pay off this legal debt.

Stanley farmers will be travelling to Melbourne by bus for the day. They will be coming with crates of their own-grown products –  apples and chestnuts – to be given out to the Asahi’s General Manager.

After the petition is delivered to Asahi headquarters, the town community will be heading to the Victorian Parliament House to deliver over 1,200 letters to the Premier Daniel Andrews.

These letters are asking for changes to the Water and Planning Acts, so communities can be given a greater say in how their local area’s groundwater is used.