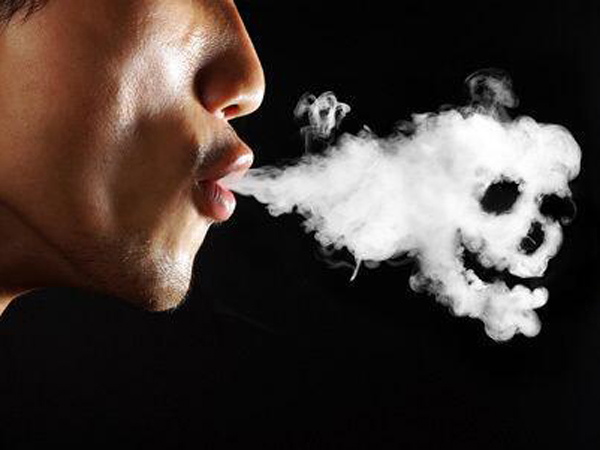 QUIT Victoria has applauded the move, with a spokesperson confirming that the decision will protect Australia’s young adults from any ill-effects.

“What university students need to understand is that people always try to convince themselves that they won’t suffer any ill affects from smoking as long as they quit before a certain age,” the spokesperson tells upstart.

The spokesperson further explains the affect disregarding health warnings can have on a university student’s quality of life.

“Young people who smoke get more coughs and colds, they find it harder to get fit, they are physically exhausted, there’s less oxygen flowing to their brains and lungs which affects study,” the spokesperson says.

Although drastic changes have occurred concerning places at which Victorians can and can’t smoke, it has been received both well, and with some disregard by students who feel strongly towards the issue.

20-year-old student Tom Varacalli, tells upstart that although it doesn’t seem fair to those who do smoke, due to personal experience, he supports the changes in universities.

“I’ve got relatives who have died from lung cancer so I’m quite passionate about the ill effects of smoking,” he says.

Mr Varacalli reveals that his experience of second hand smoking has been difficult, as he has been exposed so much in public spaces, and that due to the size of universities, the new rules might be difficult to police.

“To work, the changes will have to be really closely monitored or else it will be impossible to fully activate it in tertiary education institutions,” he says.

However not everyone shares the enthusiasm for the puffing ban.

19 year old student Angela Davies is bewildered at the decision and despite being aware of the dangers of the habit, she sees the uni ban as another attack on free choice.

“This ban makes me think that smokers are being singled out,” she says,

“It’s my choice if I want to smoke and we’ve already been banned from lighting up in just about every place so what are we supposed to do now if we can’t smoke at uni?”

However QUIT Victoria is adamant that tough measures such as bans and segregation are necessary in the battle for greater public health.

“In the long term, smoking is the biggest cause of death and disease in Australia, so it’s really important that everyone is works to do everything we can to reduce the toll of smoking on the Australian public,” QUIT’s spokesperson says.

According to the Australian Cancer Society, very few people take up smoking after the age of 25, further promoting the need for bans to extend to areas such as schools and universities.

The debate between majority of opinion concerning smoking has been long drawn out. As institutions make the switch for a ‘brighter future’, the public sphere can only benefit from following such change.

Sherydan Fitzgerald is a third-year Bachelor of Journalism student at La Trobe University, and a section editor for upstart. Follow her Twitter: @SherydanFitzger.