The new HBO documentary raises further questions about Michael Jackson's character. And social media has a lot to say about it. 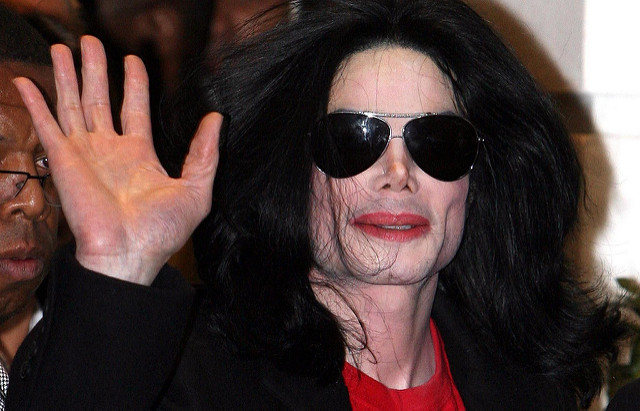 The film explores claims that Jackson allegedly molested children in the late 80s and early 90s.

Since its airing, viewers have taken to social media to discuss the claims, with some defending the singer and others criticising him.

Some loyal MJ fans are advocating for his innocence, using the hashtag #MJINNOCENT, which is trending on Twitter. It is also being used on websites where people are posting arguments about the allegations made by reported victims, Wade Robson and James Safechuck.

Some fans are accusing HBO of capitilising on Michael Jackson’s death.

@michaeljackson is innocent and I hope HBO pays a pretty price for these lies. These men are trying to capitalize on MJ death. #MJInnocent #BoycottHBO #BoycottFoxNews #MJWasAGeniusLikeMozart #ShameOnHBO

Despite the accounts of Robson and Safechuck in the documentary, some viewers have tweeted that the real victim is Michael Jackson.

Others are not convinced. Documentary filmmaker, Louis Theroux took to Twitter to criticise viewers who refuse to accept the claims made against Jackson in ‘Leaving Neverland”, describing them as “wilfully blind”.

If you can’t see that Michael Jackson was a paedophile after watching @danreed1000 ‘s film you are being wilfully blind. And if you are campaigning against it you are actively colluding in the silencing of victims.

Australian singer-songwriter, Sia Furler, has expressed her love and support to Robson and Safechuck, tweeting: “I believe you and I love you. Keep going.”

Dan Reed, the documentary director, told Billboard that the documentary wasn’t aimed to be a biography of Jackson but instead, about Robson and Safechuck “coming to terms about what happened to them as children.”

Meanwhile, NME reports that Reed is considering a sequel which would feature more alleged victims of Jackson.

Allegations of child molestation and sexual abuse have trailed Michael Jackson for more than 15 years before he died at age 50 in 2009. While “Leaving Neverland” exposes disturbing details that are currently reshaping Jackson’s legacy.

The public debate surrounding the accusations made against Michael Jackson comes just after the release of ‘Surviving R Kelly,’ a documentary exposing sexual assault allegations against another musical icon R Kelly.