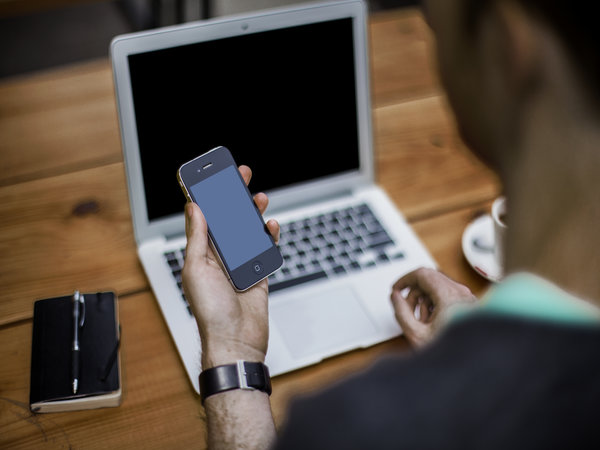 Stories spread through online communities, sometimes reaching individuals who have important inside information.

Victoria Police’s Facebook page currently has more than 240,000 followers. Numerous posts are sent out each day, often seeking information from the community about ongoing investigations. Twitter and Instagram are used by Victoria Police for the same purposes.

According to its Social Media Terms of Use, Victoria Police wants to encourage the public to get involved through social media.

Police in other states and territories have separate Facebook pages, and the Australian Federal Police page has more than 180,000 followers. These law enforcement agencies often post about missing people, urging the public to come forward with information.

Dane Kowalski was last seen on 13 December when he told friends that he was travelling to the Northern Territory. His body was found three months later on 13 March in the South Australian outback with a note that said he had been bitten by a snake.

After Dane went missing, his friends and family created a social media campaign. The Facebook page, Find Dane, has close to 40,000 ‘likes’ and the hashtag #FindDane has been used across all social media platforms. The campaign raised enough money to increase the reward for information to $50,000.

Lecturer in Strategic Communications at La Trobe University, Mark Civitella, tells upstart that the Find Dane campaign was so successful because the community was invested in Dane’s safety.

“We like to know that people are safe and that there’s a conclusion to a story,” he says.

“I think that the community really picked up on the genuine heartfelt concern from his friends and family.”

Civitella says that, in this case, the campaign did not end up directly finding Dane – but it could have.

“Other factors came into play but, had they not, someone who was aware of the campaign could have hypothetically seen his vehicle or something else related to the crime and given this information to police,” he says. 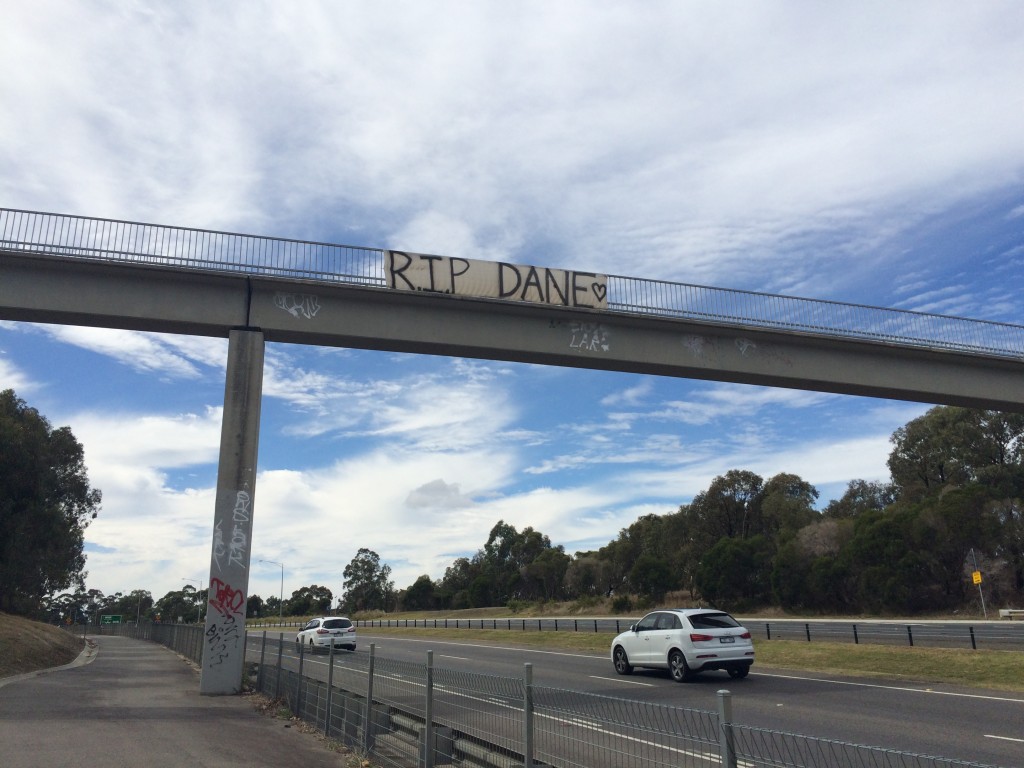 Civitella says that police use of social media can be beneficial as long as it is used correctly.

“I think it’s really important for them to be in contact with people … in their own language and on their own medium,” he says.

When CCTV footage of the man who fatally stabbed 17-year-old schoolgirl, Masa Vukotic, last Tuesday night in Doncaster was released on social media, the public assisted by sharing the content.

Detective Inspector Mick Hughes thanked the public for their fantastic assistance with the case, much of which was driven by social media.

“We’ve had massive support in social media and I think we generated 100 information reports overnight,” he said.

The man handed himself in to police following the public campaign to find him. Civitella says the role social media played in finding the man was crucial.

“After his image was saturated in society, particularly on the Internet, he probably realised that there was no where he could go,” he said.

In addition to engaging members of the public, Civitella says that the police’s increased social media usage is changing society’s perception of them.

“In traditional media there’s always a lot of official comments from police, which leaves society as just an audience. Whereas on social media, the police are a lot more collaborative and engaging, allowing for more dialogue with society.”

Despite the benefits social media poses for crime investigations, Victoria Police’s Mark Bayly told the Herald Sun that Triple Zero (000) or Crime Stoppers should still be the public’s first port of call.

Joely Mitchell is a third-year journalism student at La Trobe University. You can follow her on Twitter: @joelymitchell.