Is pill testing at musical festivals the way of the future? 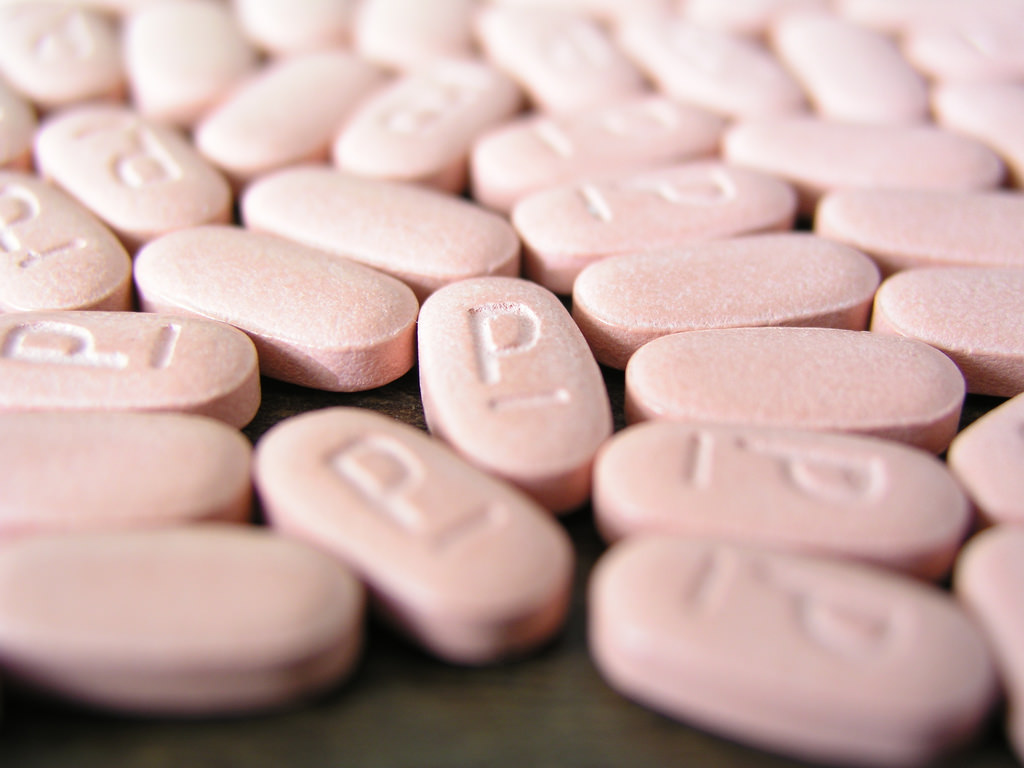 Australia is home to nearly 350 annual music festivals, with millions of attendees spending hundreds of dollars on tickets each year.

A music festival is an experience like no other: a chance to become a free spirit and leave your worries behind for a few days while seeing some of your favourite musical acts perform live.

Yet, while music festivals may be happy places, the increasing incidence of drug possession and usage at these events show a darker side. In 2015, more than 20 festival goers were admitted to emergency departments across Brisbane, after overdosing at popular EDM festival Stereosonic. Two of these patients lost their lives.

2016 saw four hospitalisations within 24 hours, across two different festivals. Earlier this year, 30 patrons were treated for drug overdoses at Melbourne’s Electric Parade festival, with two being admitted to the Alfred Hospital in a critical condition.

The Australian media first began discussing pill testing in 2015 after the deaths of three young Australians across the music festival scene in 2014. The call for a pill testing trial was rejected at the time by New South Wales Police Commissioner, Andrew Scipione, saying the police would not change their stance on illicit drug use.

“The unfortunate reality is, there’s not much that’s recreational in dying from a drug overdose, and that’s what’s happened now,” Scipione told the ABC.

“There are many that continue to this day to call for less police interaction, fewer drug dogs, in fact, no drug dogs, fewer police at these events. That will never happen,” he said.

Two years later, in 2017, a trial for pill testing has been introduced.

Canberra’s annual Spilt Milk music festival will be held on 25 November, where pill testing stations will be trialled. It is the first time any Australian government has allowed pill testing to take place.

Harm Reduction Australia will provide the free and anonymous service at the event. The testing aims to provide festival goers with an analysis of what is in their drugs, and what the possible effects of taking that drug could be.

Matt Noffs, CEO of the Ted Noffs Foundation, which seeks to assist adolescents with drug and alcohol related problems, welcomes the implementation of pill testing.

“Even though we only began campaigning in earnest for this in 2014, this has been decades in the making,” Noffs says in a media release late last month.

“Doctors, researchers and other health professionals have been desperately seeking ways of reducing harm at live music events.”

The calls to introduce the pill testing stations into music festivals were reignited earlier this year, after a man died from a drug overdose at the Rainbow Serpent Music and Lifestyle Festival in regional Victoria. It was the second drug-related death at the event in five years.

In Victoria, people caught with substances who are participating in pill testing can be subject to legal action under the Drugs Poisons and Controlled Substance Act 1981. Premier Daniel Andrews has made it clear that there will be no change to the current Victorian legislation. However, Senior Communications Officer for Victoria Police, Thomas O’Byrne, says that an inquiry into Drug Law Reform could review pill testing.

“We’re aware of the decision in the ACT to trial pill testing at the Spilt Milk music festival and will review any findings from the trial,” O’Byrne tells upstart.

“The decision is a matter for the State Government, but it is likely to become a part of an inquiry into Drug Law Reform. This will be an important forum that will consolidate the evidence on how best to tackle the harms arising from illicit drug use and distribution,” he says.

While state governments and police forces have to consider the legalities behind pill testing, festival goers are welcoming the trial, saying it is imperative to ensuring the safety of patrons at these events.

“I think it’d be ignorant to believe that the legal repercussions are going to stop people from taking drugs. They’re always going to find a way to source it. I think that people are still going to experiment, and have a right to know exactly what they’re taking, in the safest way possible.”

Michaelides, who will be attending this year’s Spilt Milk festival, believes that pill testing will not only create a safer community for attendees, but won’t have a negative effect on the festival at all.

“People not using the service may be a bit judgemental about it, but I don’t think it’ll change the vibe of the festival at all. I think it’s a great way for Australia to introduce it nation-wide and actually tackle the issue of drugs at festivals head-on,” she says.

Patrons will have the choice to sample the entire pill, or a section of it. The results are almost instantaneous; it will only take a couple of minutes for them to come through. The person will then have the option of keeping the pill, or discarding it via an amnesty bin containing bleach.

Dr David Caldicott, of Harm Reduction Australia, told The Sydney Morning Herald that research from overseas programs showed up to 60 percent of people who had their pills tested went on to throw them away.

The implementation of pill testing at Spilt Milk will not breach any ACT laws, and the Ted Noffs Foundation believes that it is an effective and safe way to ensure harm reduction, and to prevent the overdose or death of patrons who choose to experiment with drugs at music festivals.

Jordyn Hoekstra is a second-year media and communications (journalism) student at La Trobe University. You can follow her on twitter here.