There is an entrenched assumption that success in sport corresponds with being a good role model. 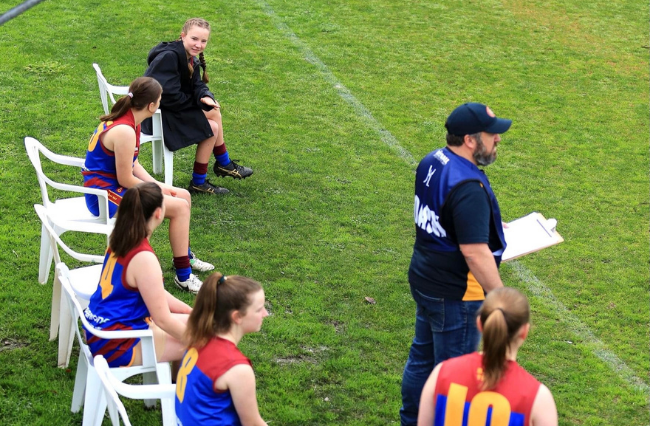 Competing at the elite level of a sport is a rarity that few will experience in their time. With this in mind, an assumption has been derived that success in sport corresponds with the embodiment of respectable characteristics such as dedication, resolve and resilience.

Former basketball great Charles Barkley once said, “I am not a role model”.

“I’m not paid to be a role model. I’m paid to wreak havoc on the basketball court.”

This begs the question: just because someone is exceptionally good at throwing a ball through a hoop, slicing a racquet or swimming laps of a pool, should they be endorsed as an example to children?

Professional athletes are public figures outside of their sporting activity. So, like with any celebrity, there is an expectation from the community, professional sporting clubs and governing bodies that sportspeople should conduct themselves in ways that are admirable both on and off the field. This goes beyond the contract an athlete signs to try to incentivise righteous behaviour and disincentivise actions within particular areas of risk.

Mainstream media typically skews to focus on high-profile athletes doing disreputable things, rather than instances of good deeds and off-field leadership. Gifted tennis player Nick Kyrgios has been branded a “bad boy” of the sport, spinning his patterns of disrespectful behaviour into something attractive and amusing for audiences.

Associate Professor of Sport Management at the University of Technology Sydney, Daryl Adair, says that this sensationalism and portrayal of drama by the media is damaging, as the wider sports profession becomes tarnished due to the actions of a small minority of athletes.

“The sports media, like the media generally, focuses inordinately on scandal and dishonour. This provides an impression that regrettable conduct is typical rather than atypical across a sport environment,” he tells upstart.

To combat this, Adair says sporting organisations must regain control over the framing of role models.

“I think that sports should be proactive about showcasing athletes they would like to have public focus,” he says.

“Don’t rely on the media to do this.”

This is exactly what the Banyule Junior Football Club is trying to do by continuing to engage with past players of the club, and by connecting their athletes to positive representatives of groups with lower participation, such as professional women’s footballers. The club arranges this by holding guest speaker appearances annually.

Through this, the club communicates elite sporting career pathways to their youngsters, while also sharing personal journeys where sportspeople have had to overcome challenges and build virtues within themselves.

Parent and secretary of the Banyule Junior Football club, Jacqui Sampson, says more should be done to differentiate the language used around physical talents and broader attributes

“We want to make sure our young people aren’t glorifying players who don’t deserve it,” she told upstart.

Sampson says a great example of this is seen in the elite netball community.

“You don’t hear about a drama through the netballers, [whereas] I can’t say the same for the AFL,” she says.

It is also still largely contested whether role models inspire engagement in sport and exercise. While we’ve continued to put professional athletes on pedestals, research has started to suggest that no consistent link exists between sport fandom and participation. Instead, personal contacts such as physically active family members, coaches and teachers are said to have more positive and long-term impacts in increasing sports involvement.

This proposal is the case for Sampson.

“In my home life we talk about things that are right and wrong and I think that’s really important in not glorifying [unsportsmanlike behaviour] further at home,” she says.