With plenty of sport this weekend, here's what you should pay attention too. 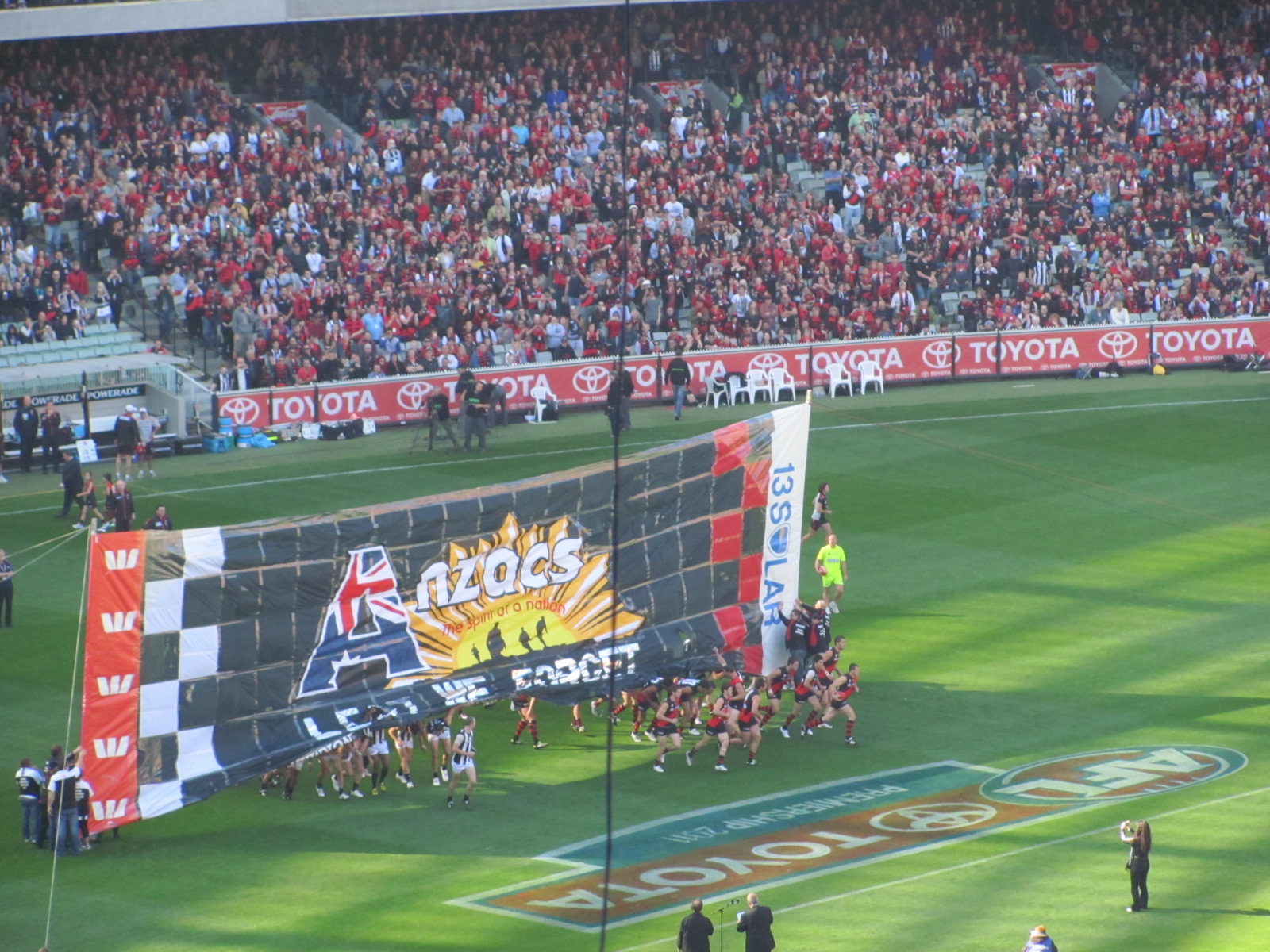 Its that time of the year. After 27 rounds of goals, saves, sweat and tackles we have finally reached the business end of the A-League season where only one team will be left standing and be crowned champions of Australia for the 2017-18 A-League season.

The finals will start tonight with third placed Melbourne City playing host to the Brisbane Roar at AAMI Park. Kick off will be underway at 7:50pm. Last seasons runners up in Melbourne Victory also feature and will shape up against arch rivals and 2015-16 champions Adelaide United on Sunday evening in the second elimination at AAMI Park with play beginning at 6:00pm. Although Sydney FC have been the form side of the competition during the home and away season, the remaining five finalists will fancy their chances as finals are a different ball game. Stranger things have happened, why would it stop now?

Despite the Melbourne Storm having an up and down season to date they returned to winning ways after a 40-14 victory over the Newcastle Knights last Friday. Round seven will see the Storm face long time rivals the Brisbane Broncos at Suncorp Stadium tonight, hoping to win consecutive matches for the first time this season and set alight their 2018 NRL campaign.

On the other hand, the Melbourne Rebels travel to Loftus Versfield Stadium to face South African franchise, the Bulls on Saturday at 11:05pm AEST.  The Rebels have lost the past two games but would fancy their chances of getting their season back on track after a strong opening month. Currently they are second in the Australian conference and are sixth overall.

Although the race for the English Premier League title is over, the hunt for silverware remains with four teams left in the FA Cup. After this weekend only two will be left standing. Manchester United will host Tottenham on Sunday and Chelsea will be hoping to repeat last weeks stunning come from behind 3-2 victory when it faces Southampton. United last won the FA Cup in 2015-16 and have won 12 times overall, Chelsea has seven FA Cup titles with the most recent won in 2012 whereas Tottenham and Southampton last saluted in 1991 and 1976 respectively. The semi finals start Sunday morning at 2:15am and Monday at 12:00am AEST.

With the First Round of the NBA play offs underway, it is clear to see that some teams are head and shoulders above the rest. The top two in either conference are performing as expected with Boston, Toronto, Houston and Golden State leading their opponents 2-0 and are looking for a clean sweep.

Australia’s most respected day on the national calendar, Anzac Day is fast approaching.  The traditional Anzac Day clash between Collingwood and Essendon will feature for a 24th consecutive year whilst the newly devised Anzac Day Eve game between Richmond and Melbourne will return for a fourth year after the success of last seasons contest.