Liam Melrose takes a look at the key highlights in sports news over the past twenty-four hours. 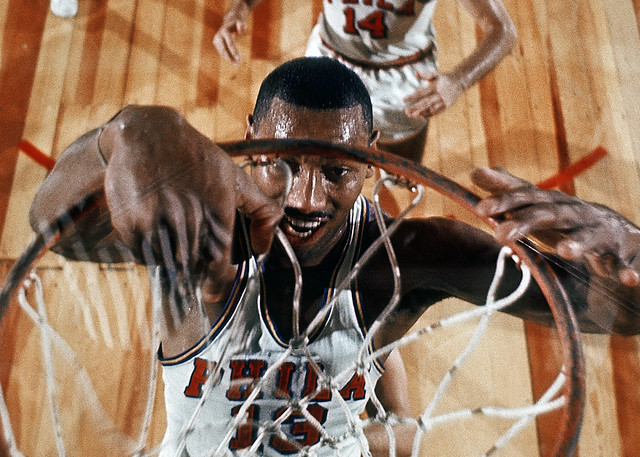 The Sydney Swans have ruled out Lance Franklin for Saturday’s clash with the Brisbane Lions.

The superstar forward missed the Swans’ round six clash with the GWS with a minor hamstring strain with Sydney coach John Longmire confirming this morning that the club is hopeful he will be right to face Essendon in round eight.

Since being drafted as the first pick in the 2014 AFL draft, McCartin has been concussed eight times with the most recent occurring in the 2019 JLT series against the Western Bulldogs.

The Saints have admitted they may seriously consider playing McCartin as a defender when he eventually returns, to help protect him from dangerous crushing packs.

Australian all-rounder James Faulkner has been caught up in what he labels a “misunderstanding”, after posting a photo on social media platform Instagram with “boyfriend”, Rob Judd, with the caption stating the pair had been together for five years.

The post seemed to be true when Australian teammates Glen Maxwell and Shaun Tait commented on the post congratulating the pair on their five years together.

After admitting the post was a joke Faulkner posted a statement on Instagram and was full of praise for the LBGT community and the support he had received.

“I am not gay, however it has been fantastic to see the support from and for the LGBT community.”

The cricketer eventually admitted it was actually five years as house mates they were celebrating.

Wilt Chamberlain holds the record for the most points scored in an NBA game, with the superstar centre managing 100 points for Philadelphia in a 169-147 overtime win against the New York Knicks on March 2 1962.

“It certainly got the price it deserves.” – Scoresheet from Wilt Chamberlain’s 100-point game sells for big bucks at auction: https://t.co/BMZtq6DaDf pic.twitter.com/7XHUBCkHh2

Tony DeLuca was Philadelphia’s team historian and statistician who was believed to be in charge of the scoresheet for the match in 1962, and he held onto the historic memento up until his death.

The closest anyone has come to Wilt’s 100-point game is Kobe Bryant of the Los Angeles Lakers who managed to score 81 points against the Toronto Raptors in 2006.