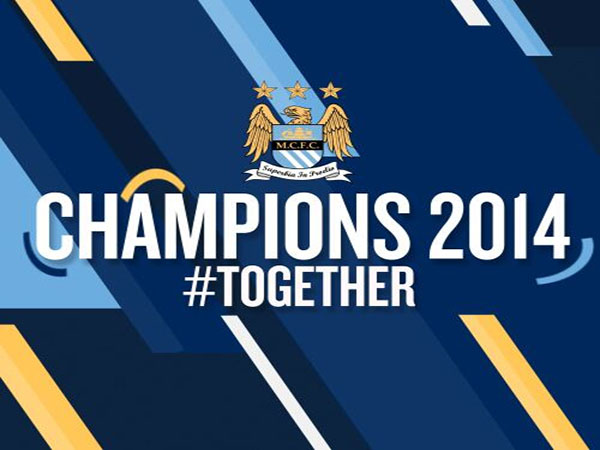 The SportsUp boys are back for another week as Manchester City’s English Premier League win makes headlines, as does Liverpool’s great season to finish second. We discuss whether or not the Europa League will be a burden again for Tottenham, the final day in the Spanish La Liga, the NFL Draft and bumping in the AFL as the debate rages again.