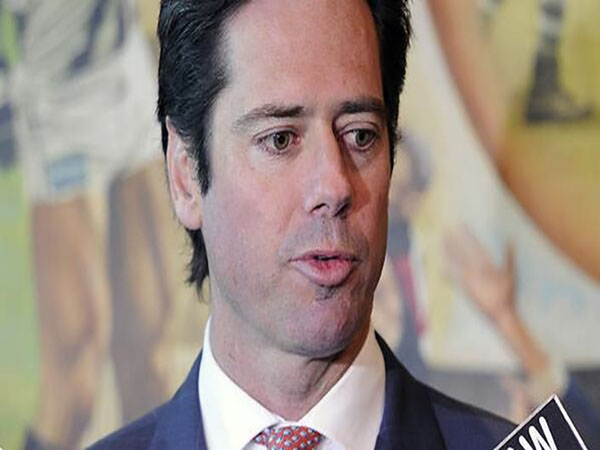 SportsUp this week looks at the new AFL CEO Gillon McLachlan and big job that awaits him. The controversy surrounding former LA Clipers owner Donald Sterling possibly reaches a conclusion and we touch on former Socceroo Brett Holman who has recently announced his retirement.