After a rise in Neo-Nazi activity, swastika symbols will be banned for the first time in Australia 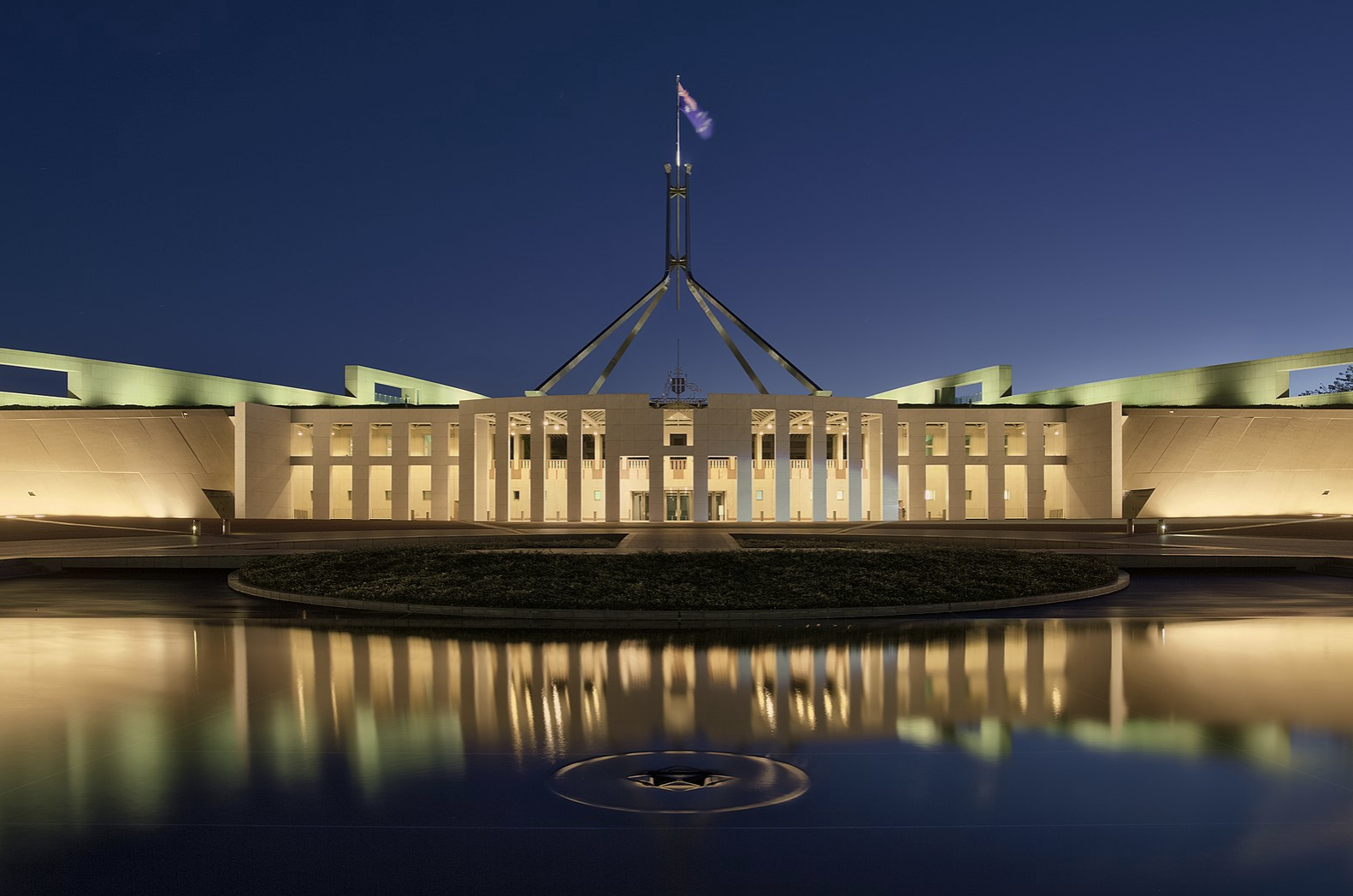 Victoria is about to be the first state to have public displays of swastikas banned. This will be a part of the Victorian Government’s anti-vilification protections, which seek to criminalise abuse and discrimination of marginalised communities.

The Victorian Government is introducing The Nazi Symbol Prohibition Bill 2022, which will make intentional displays of the Hakenkreuz (hooked cross) in public, a criminal offence. Under the bill, you could be fined up to $22,000 dollars, or be jailed for up to 12 months.

The legislation has been in talks to be introduced for several months due to a recent rise in Neo-Nazi activity. A few days ago, a group of Neo-Nazis held a birthday party for Adolf Hitler at a Melbourne restaurant. The group brought a cake with a swastika and Adolf Hitler’s face imprinted on top of it.

Victorian Liberal Leader Matthew Guy is supportive of the ban and said that it should have happened sooner.

“The Vic swastika ban is a good move, albeit overdue. It’s something LiberalVictoria has called for, for some time. Well done to those who have advocated hard for it to make it happen,” he tweeted.

The Vic swastika ban is a good move, albeit overdue. It’s something @LiberalVictoria has called for, for some time. Well done to those who have advocated hard for it to make it happen. @SouthwickMP @aus_jewishnews

The Hindu community has spoken up about their concerns regarding the swastika ban. While the community is in support of the ban, they have requested that the symbol should not be banned when used in a religious context.

Makarand Bhagwat, President of the Hindu Council of Australia (HCA), has informed the Victorian Government that banning the swastika symbol entirely will is prejudiced toward the Hindu community. Therefore, the HCA has worked with the government to develop the bill from banning the symbol in religious contexts.

“For members of these faith communities, the Swastika symbol is not only inscribed in places of worship but is often displayed outside their homes and religious settings as a symbol of blessing and peace. It is important to understand and be aware of the difference between this symbol and what the Nazis called the Hakenkreuz symbol, with the Hakenkreuz used to spread hate and violence,” said Bhagwat.

Photo: Parliment House at dusk by ___ available HERE and used under a Creative Commons licence. The photo has not been modified.