The Australian captain shares his thoughts. 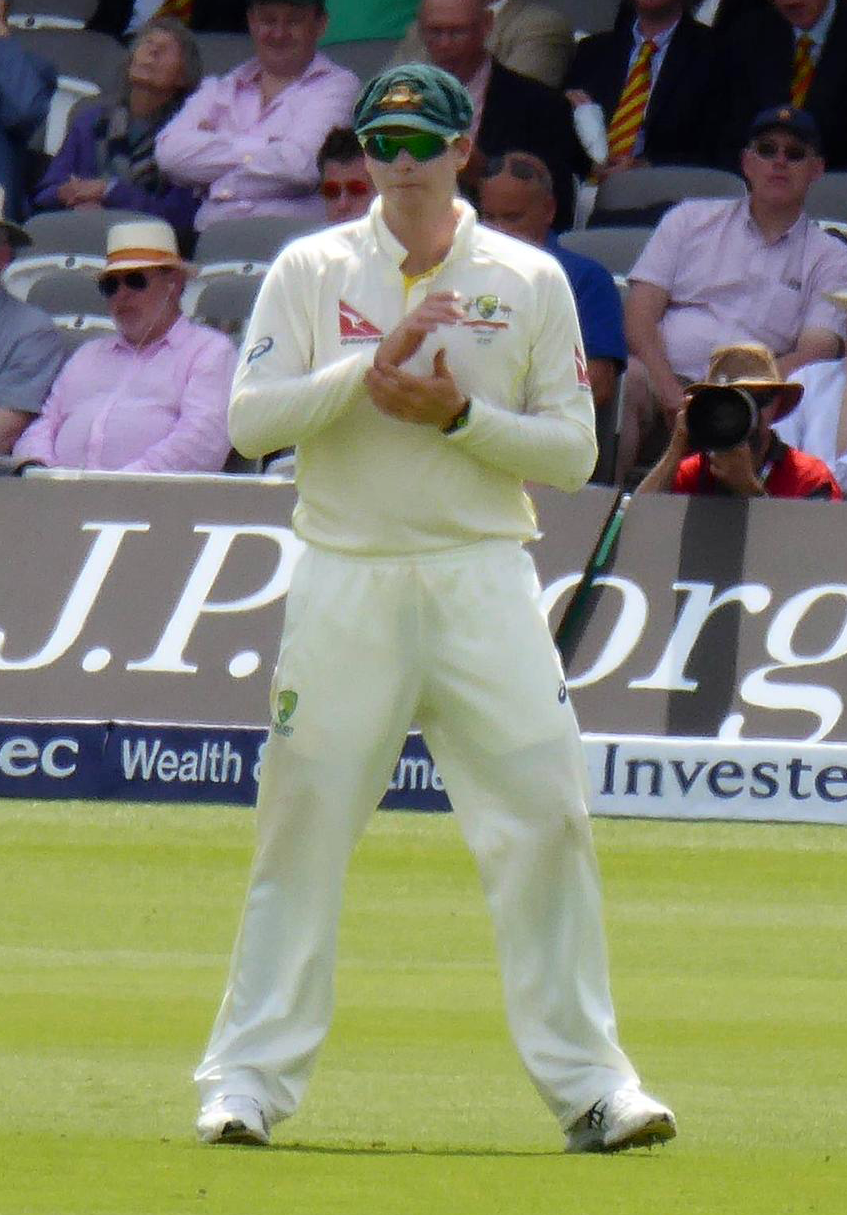 Australian cricket captain Steve Smith has used the back foot on weighing in on whether controversial England all rounder Ben Stokes, should be allowed to play in this summer’s Ashes series.

Stokes caught the headlines in September, when he had an altercation outside a Bristol pub, and was initially named in the touring team, but later was dropped.

“Whether he comes or not, that’s out of our control,” Smith told The Age.

“There’s no doubt Ben Stokes is one of the best players around the world at the moment.”

“I certainly don’t condone that kind of behaviour,” Smith said.

Meanwhile, Smith hopes that his fast bowlers provide the x-factor to terrorise the English batsman.

“I think that is a big advantage for us,” Smith told ABC Grandstand.

“Two guys (Starc and Cummins) that bowl 150-plus kilometres and Josh Hazlewood bowling 140 and doing what he does, I think they’re three big players for us.

“If they turn it on throughout this series I think we will have a lot of success and take a lot of wickets consistently so hopefully they can do that.”

The Ashes series kicks off on 23 November at the GABBA.