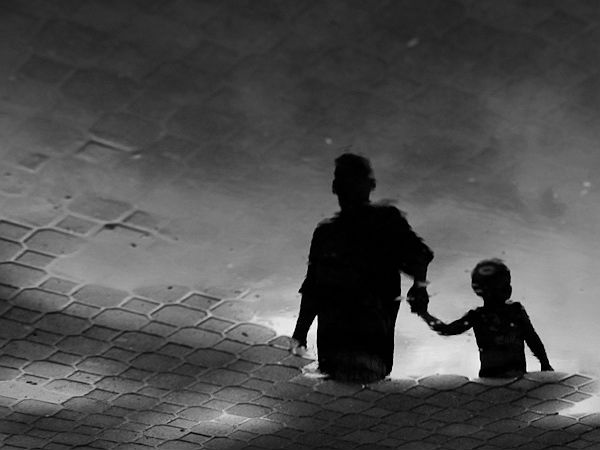 Being divorced is never easy, and it’s even more complicated when kids are involved.

Sometimes parents don’t get to see their children as often as they would like, or in some cases, they’re prevented from seeing their kids altogether.

Sometimes parents who are pushed to the periphery become so desperate, they feel the need to take drastic measures: kidnapping their own children.

Although it sounds unbelievable, it’s an increasing trend in Australia.

According to the Australian Government, 150 children are kidnapped by a parent each year.

Because this only factors in children taken to countries that are signatories to the Hague Convention, the numbers are probably significantly higher.

The Hague Convention is a treaty which states “a child who is habitually resident in one member country, and has been removed to or retained in another member country in violation of left-behind parent’s custodial rights, should be promptly returned to the country of habitual residence.”

In a letter to the Australian Attorney-General, the Secretary of the Family Law Reform Association, Mrs Coral Slattery, says the number of children being kidnapped from Australia by a parent is worrisome.

Australia has the higher per habitant rate of parental child kidnapping in the world, and one of the lowest rates of recovery, explains the association. The main reason is that International Parental Child Abduction (IPCA) is not classified a criminal offense.

Many parents take their children on an overseas holiday and never come back. If the left-behind parent knows the country the child is located, they are easier to trace and hopefully recover, especially if the nation is a signatory to the Hague Convention.

But if the country is not part of the Convention, the left-behind parent will generally have to struggle through another country’s justice system. It’s even harder to track the abducting parent if he or she has changed their name.

One of the big issues with parents kidnapping their own children is the trauma that can affect everyone involved. From one day to another, the children will be separated from their other parent and possibly siblings — leaving their friends, extended family and home country for something completely new.

If the abducting parent and child are found, the kidnapping may be viewed as a criminal offence. The penalty can result in up to 12 years of imprisonment, according to aussiedivorce.com.au. This is not a good outcome for anyone involved.

Some associations like the FLRA are now trying to reduce kidnapping by reforming the law, but legislation can only be adjusted one step at a time.

Before legislative changes are made, society needs to take a closer look at this complex and oft-ignored issue.