City officially confirms that they will sign Haaland in July 2022 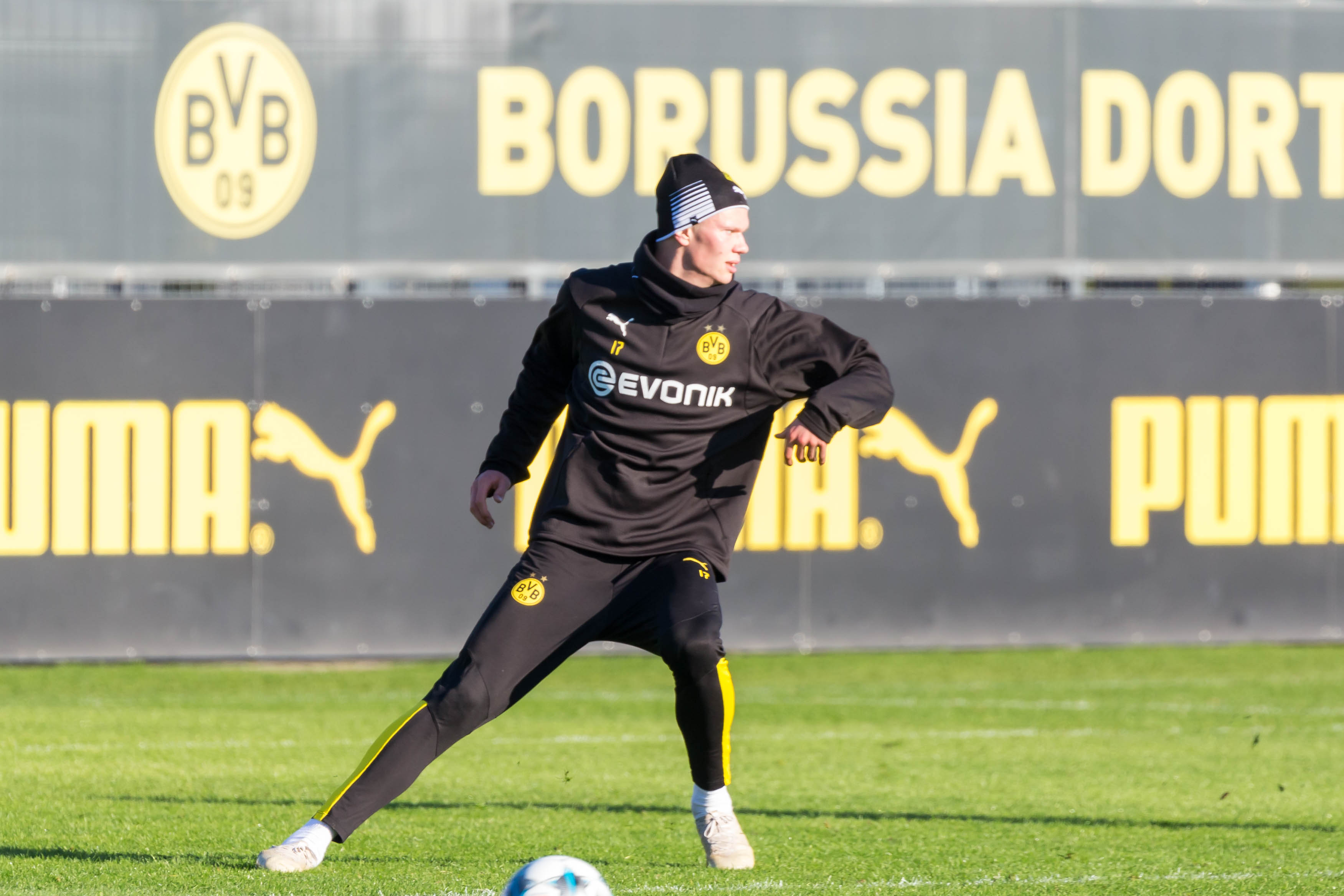 Manchester City has reached an agreement with German club Borussia Dortmund for striker Erling Haaland to be transferred to their team.

Some of the biggest teams around the world including Real Madrid and Paris Saint-Germain (PSG) were reported to be after the 21-year-old, however, Manchester City has won the race for his highly sought after signature.

The Norwegian is set to join the Premier League giants Manchester City for a $98.5M (AUD) transfer fee. When the transfer period opens on the 1st July, he is set to receive a salary of $665,435 (AUD) per week, before bonuses.

Haaland will now represent the same team that his father, Alf-Inge Håland, played for. Sky Sports reporter Ben Ransom said that this is one of the factors behind why Haaland chose to move to City.

“It’s a club that he’s either followed or supported from a young age and that must have been a really tantalising prospect to have that opportunity to play for a club, that let’s be honest, were completely different from when his dad played here,” he said.

While City has won the English Premier League five times, the F.A Cup once and the League Cup six times since 2012, they haven’t won the Champions League. However, Ransom said that the signing of Haaland will give the English side an added edge.

“In Erling Harland, he’s (Manchester City manager Pep Guardiola) got a player who can potentially help him get that elusive final trophy in the cabinet, the one I think will make sure this period goes down in greatness, in the history of football, the Champions League trophy,” he said.

Haaland began his career in 2019 when he was playing for FC Red Bull Salzburg, before moving to Borussia Dortmund the following year where he scored 85 goals in just 88 appearances for the German club.

Photo: The eyes of the fans were on the young Norwegian Erling Haaland on his first public training with BVB, available HERE and used under a Creative Commons licence. The photo has not been modified.