The University of Glasgow's Brain Injury Group has found a link between professional soccer players and dementia, Alzheimer's, motor neurone disease and Parkinson's. 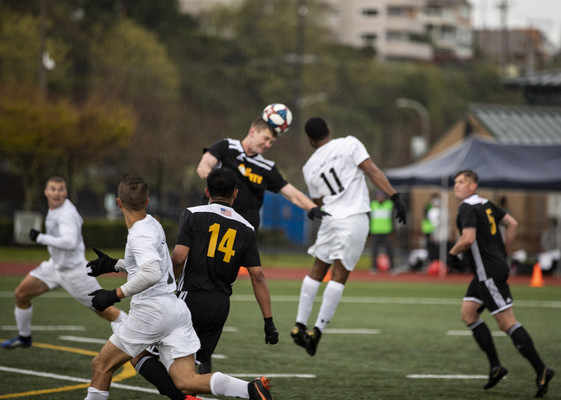 A study looking at the suspected link between soccer and brain damage has found that professional athletes playing the sport are three and a half times more likely to suffer from dementia and other neurological diseases.

The research conducted by the University of Glasgow’s Brain Injury Group, compared mortality from neurodegenerative disease among 7,676 former professional soccer players, to that of 23,028 people in the general population.

The study also found the athletes were twice as likely to get Parkinson’s disease.

The report was unable to find whether repeated concussions or heading leather footballs was the cause of these statistical increases but the Football Association (FA) is setting up a task force to examine the potential causes in depth.

FA chief executive Marc Bullingham believes there is not enough evidence to change any aspect of the game yet.

“Our research shows the number of aerial challenges has already been reduced significantly over the years as we have changed to smaller pitches and possession-based football,” he told The Guardian.

“However, as new evidence comes to light, we will continue to monitor and reassess all aspects of the game.”

The report has provided some closure for the family of former West Bromwich Albion striker Jeff Astle, who died in 2002 from an “industrial disease” caused partly by heading leather footballs.

Astle’s daughter, Dawn, says they knew there was a problem, but the full extent of the issue is a worrying sign for the sport.

“My overall feeling is that I am staggered even though my own research and instinct was always that there was a serious problem,” she told The Guardian.

Soccer now joins many sports that are under investigation for potentially causing neurological diseases.

The National Football League (NFL) has recently had to deal with cases that involve former players dying from brain injuries which occurred during their playing days.

According to ABC News, the league has had to pay out more than AUD$676.63 million already to former players, but the total could reach as much as $1.89 billion.

In Australia, the AFL has faced its own issues with concussions, with former stars like Shaun Smith, Greg Williams, John Platten and John Barnes starting a class action against the AFL.

They claim the AFL has not allowed them the required workers compensation for the head injuries they have suffered, which still affects them more than 20 years after retirement, similar to Jeff Astle.