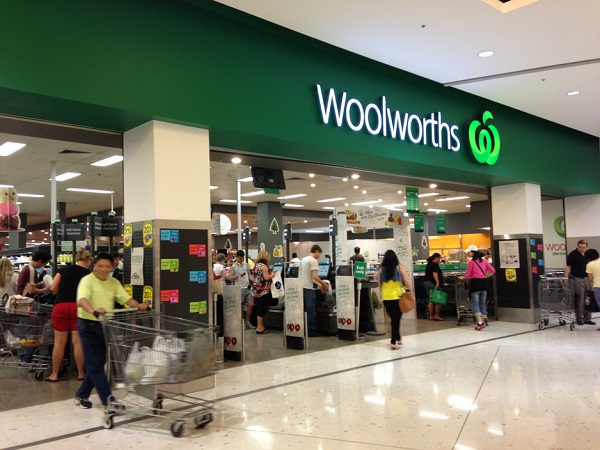 Australia’s two largest supermarket chains, Coles and Woolworths, have gained a stranglehold over the food production industry over the last four years that is putting the squeeze on local Aussie suppliers.

A report from the Australian Food and Grocery Council released on Tuesday indicates that since 2010, Australia incurs the highest manufacturing costs in the world. This huge cost is causing a loss of market share and is decreasing demand across much of Asia.

“This report reiterates how suppliers are being squeezed by high manufacturing costs and dominant retailers,” James Matthews, a spokesperson from the AFGC, tells upstart.

“This is a concern on profitability and competitiveness for the Australian food and grocery sector.”

Last November the supermarket giants agreed with the AFGC to sign a new code of conduct which would keep an eye on the way retailers were influencing their powers over Australian food suppliers.

“This underlines the importance of levelling up the playing field between retailers and suppliers and that’s why the draft of the AFGC code of conduct,” says Matthews.

“This code of conduct provides greater contractual certainty and transparency in the dealings between retailers and suppliers, it’s important we finalise this.”

Brand-less foods, drinks and cleaning products have been on sale for years, but their impact on the grocery market is growing rapidly, as cost-of-living pressures are forcing Australians to look for cheaper alternatives.

The growth of home brand product ranges from the main supermarket chains, such as Coles, Woolworths and foreign newcomer Aldi, means more and more basic groceries can be bought for a fraction of the price set by their branded counterparts.

In 2010, the Senate Economics committee tabled figures saying generic products such as bread, milk and other dairy products were on sale in a major supermarket chain for anywhere between 30 to 90 per cent of those ‘premium’ products.

These massive savings are worrying for private labels and their suppliers.

“We’re in a competitive market, and clearly the most important thing about this is that the retailers respect the intellectual property and keep a level playing field with the private label brands,” says Matthews.

“We are ensuring that there’s a level playing field for branded and private label products.”

In 2011, the CEO of Heinz said the decision from Coles and Woolworths to continue to pump out their own products was killing his business’ margin.

William Johnson said that Australia was ”the worst market” for his company and the biggest losers in the situation would be consumers.

More home brand products have also resulted in a declining in the number of choices displayed in supermarket aisles.

The reason Woolworths and Coles are so interested in expanding their home brand ranges, is so they can make their own products, and display them on their own shelves.

By doing away with expensive attention-grabbing packaging, the supermarkets are essentially cutting out the (expensive) middle man.

If ‘Home Brand’ and ‘Coles Brand’ are saving so much money by selling their own products, even at a lower price, why would they not expand and sell everything?

The mutual code of conduct between Coles, Woolworths and the AFGC will hopefully prevent this.

“It’s to remove some examples of misuse of market power. This has teeth,” says Matthews.

“I think it’s going to provide suppliers with a stronger hand in dealing with retailers in their negotiations. We need a clear outline between the retailers and suppliers about how these negotiations are to occur.”