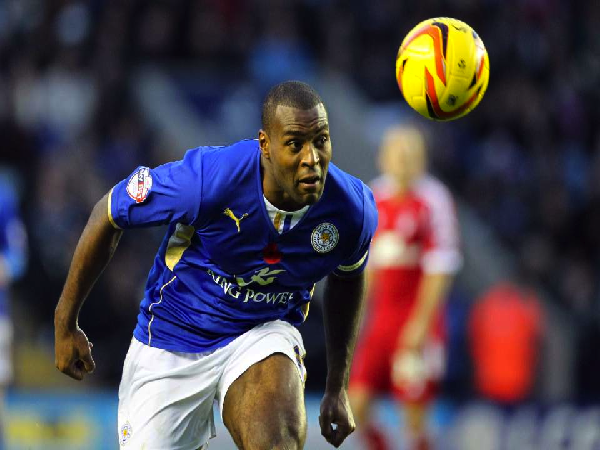 Only four clubs in the past five seasons have relinquished their spot in the English Premier League after being promoted the previous year.

At first glance, statistics like these are reassuring for this seasons elevated clubs: Queens Park Rangers (QPR), Burnley and Leicester; however they can’t afford to become complacent.

The league can be ruthless, something QPR can attest to after its brief stint in the top flight between 2011 and 2013. After just escaping relegation in the 2011-12 season, finishing 17th, the club was torn apart during the 2012-13 season, winning only four games.

QPR defender and current captain, Clint Hill, was part of the 2012-13 campaign and at the time said the playing group was shaken by the brutality of Britain’s top league.

“When you are playing and not winning games you cannot enjoy it. This season has been horrible on the whole because we have not been doing that enough,” Hill said as QPR approached relegation.

“We’ve found that the Premier League is a brutal place and you get punished for your mistakes.”

Hill is not alone, joining many other players scarred by an overwhelming combination of intensity and precision served up in EPL football.

While the Rangers were unable to deal with the demands of the top-flight in their previous stint, some believe their 2014-15 efforts will be greatly improved.

“Thank goodness Harry is back. He just adds that little bit extra, and is adept at surprising opposition with his ability to get his players ready for any occasion,” Peacock says.

Redknapp has the experience to cope in the EPL and has buffeted his squad nicely in preparation for this season.

“His squad looks to have the most depth in quality of the promoted sides, and the addition of Rio Ferdinand is a clever one,” says Peacock.

“He probably won’t get near to playing 38 games, but he brings that winning mentality, that edge which was sorely missed two seasons ago when they played like eleven strangers.”

Unlike QPR, predicting Burnley and Leicester’s strategies for surviving the year is more difficult.

Given their longer absences from the EPL, it is tough to predict what respective managers Sean Dyche and Nigel Pearson will bring to the table this year.

Burnley hasn’t appeared in the EPL since the 2009-10 season and that was for one solitary year. The club finished 18th that season, winning only eight matches.

While Peacock indicated that while they don’t have the same financial backing as Leicester or QPR, they have a distinct home ground advantage like no other team.

“Burnley will find it tougher. They don’t have the deep pockets of a Thai billionaire like Leicester do to fall back on if it’s looking a bit dodgy around January,” he says.

“What they do have – and this is no disrespect to any other club – is one hell of an atmosphere at Turf Moor, which can’t be easy for any team to go and visit.”

If the Clarets can make the most of this advantage and take some big scalps, they will go a long way towards extending their stay in the big time.

“Home form is critical. If they can dominate there, including getting points against the big guns like Chelsea on opening night … it will go a long way towards survival. If not, [it could be] a long season ahead,” says Peacock.

The Foxes of Leicester City haven’t seen EPL action since the 2003-04 season, but are coming off a dominant season where they recorded 102 points.

It is a feat that hasn’t been achieved in the Championship since the 2009-10 season, when Newcastle United recorded the same number of points.

The squad might be inexperienced at the top level, but the club has the financial capability and the right management to push some of the marquee Premier League sides.

“I reckon they can spring the odd upset, and really challenge the established teams who are destined to be in that glut of teams below the European spots,” says Peacock.

Peacock indicated that as long as manager Pearson is in control, they won’t be intimidated by their superior opposition.

“Pearson deserves a shot … knowing him from his time as Newcastle caretaker, he’s not the type to suffer fools or get too caught up in any hype associated with going to a place like Old Trafford or Stamford Bridge,” he says.

WELCOME BACK @OfficialFOXES gear up for their first season in the #BPL for 10 years #BPLkickoff pic.twitter.com/AfSxUXP2qP — Premier League (@premierleague) July 22, 2014

While QPR’s 2013-14 Championship form was less than desirable, given their 4th place finish, they will be the best equipped side to keep their spot.

Redknapp’s management combined with the harsh education they endured during their previous EPL tilt should see them approach the 2014-15 season with greater confidence and understanding.

While Leicester should also have the tools to survive, a cloud of uncertainty hovers above the town of Burnley; a cloud which will only be lifted by an encouraging performance in their opening game against Chelsea.