The doctor's studies were sponsored by the Saudi Government. 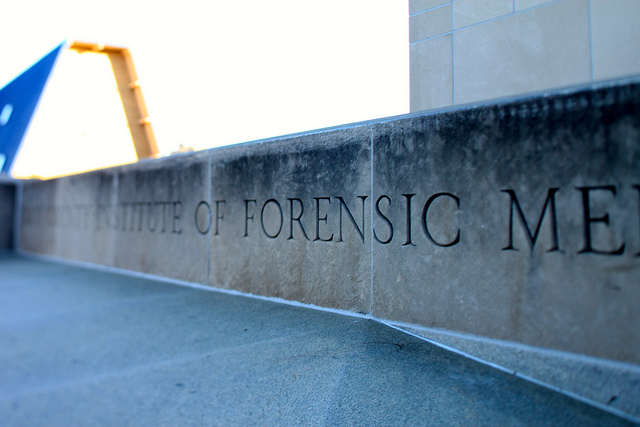 One of the 15 doctors suspected of killing and dismembering Saudi journalist Jamal Khashoggi studied in Melbourne, according to the ABC.

Dr Salah al-Tubaigy trained at the Victorian Institute of Forensic Medicine as a forensic pathologist in 2015.

Director of the Victorian Institute, Professor Noel Woodford, told the ABC that Tubaigy was particularly interested in mass disaster victim identification and that his studies were sponsored by the Saudi Government.

Turkish authorities said Tubaigy was carrying a bone saw during his visit to Istanbul, where he was suspected to have killed Khashoggi.

On Wednesday, Turkish news media released details of an audio recording where Khashoggi was interrogated, had his fingers cut off, beheaded and dismembered.

The Washington Post columnist and critic of Crown Prince Mohammed bin Salman was last seen entering the Saudi consulate in Istanbul on 2 October.