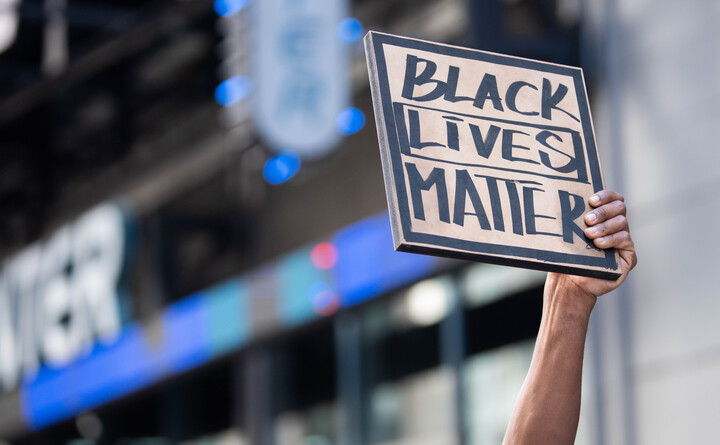 Despite the protests being unauthorised, organiser Paddy Gibson said participants will continue to demonstrate regardless, declaring defiance vital to change for the rights of Indigenous people held in custody.

“We do not suspend democracy, we do not suspend the basic fight for justice that Aboriginal people have got going in this country just because there’s a pandemic,” he told the ABC.

Justice Mark Ierace concluded that the decision was made to ensure that community transmission did not escalate, stating that the state was on the knife-edge of a potential second wave outbreak.

Understanding of the public health crisis at hand, Gibson asked anyone attending to practice social distancing measures in an attempt to comply with COVID-19 restrictions.

“We can do everything we can to keep everyone as safe as we can, we will be safe on Tuesday,” he said.

Gibson advised those planning to attend Tuesday’s march to avoid public transport if possible, reminding participants that while racism cannot be defeated from home alternative methods would ensure community safety.

“But remember, racism cannot be defeated by isolating in your house.”

NSW Police who lodged a bid to prohibit the march are prepared to ensure Tuesday’s protests are restricted, issuing a media statement warning people thinking of attending to reconsider.

“While the NSW Police Force recognises and supports the rights of individuals to exercise their right to free speech, large-scale events, such as these, are currently subject to restrictions under the Public Health Act,” the media statement said.

“As such, police will not hesitate to take the appropriate action if required.”