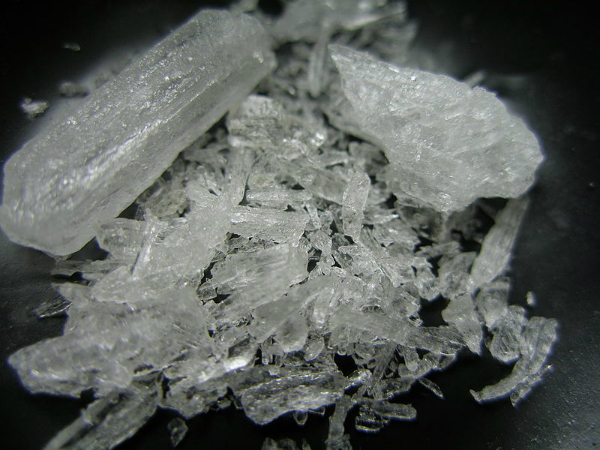 It seems whenever the words “drugs” and “sport” are uttered in the same sentence assumptions regarding cheating and unfair advantage are not far behind.

The idea of an athlete using unnatural means to gain an unfair advantage, all the while compromising the integrity of the sport, is rightfully despised by sport associations and fans alike.

Methamphetamines do not have the same muscle repair or strengthening qualities associated with other performance-enhancing substances. They do, however, leave users with heightened levels of energy and a feeling of invincibility.

It is this side of the drug that has led to concerning revelations that grassroots coaches are supplying players with ice before matches.

“We know coaches have given players ice and we know players are using ice as a performance enhancer,” Geelong police Senior-Sergeant Tony Francis told the Herald Sun.

The use of ice in sport transcends a notion of cheating. There is far more at risk for these players than just football.

According to the Australian Drug Foundation, the illicit substance has effects on both the health and livelihood of users. High doses of ice can cause psychosis and lead to paranoid delusions, hallucinations and social problems.

“The current ice project is working with clubs in Victoria and a key component of that has been delivering 19 community forums looking at ice, alcohol and other drugs,” Mark Nash, the Good Sports Program State Manager for Victoria and Tasmania, told upstart.

“There’s a real focus on what clubs can do to tackle that issue of illegal drugs in community sport.”

The community forums provide clubs with scenarios and relevant information, but Nash emphases that full community involvement and commitment is required in order to achieve the best possible outcome.

“What we’re encouraging clubs to do is to consult first within their club membership, but to also build strong relationships with local police,” Nash says.

“Also having other alcohol and other drug services participating in these forums can help clubs know who else they can call on if they’re looking for that expert advice.”

Even though recent revelations have involved community football clubs, ice use has also affected players at an elite level.

Former West Coast Eagles footballer Ben Cousins battled a severe drug addiction that ultimately cut short his playing career. The Brownlow medallist has had numerous troubles with the law but the Twitter reaction to his latest run in with police indicates community understanding of the control ice can have over users.

As is the case with all addicts, the Ben Cousins story is just so sad for him and his loved ones. Unfortunately the vicious cycle continues

Failure to prepare for a life after football has been deemed a common reason for ex-players looking to illicit substances. Without help and support following retirement, the future can seem uncertain and overwhelming.

In March this year, former Richmond and Hawthorn player Billy Nicholls was sentenced to 11 years in prison for drug related shootings. Nicholls, described by Judge Phillip Coish as a “chronic long-term ice user”, was unable to deal with being delisted in 2004 and had “no plans” for the future.

The AFL Player’s Association is aiming to broaden career prospects for players. According to its website, the association is looking at “assisting players to maximise the opportunities that an AFL career provides” through an initiative called MAX360.

The initiative is not aimed specifically at reducing the amount of ex-players who take illicit substances; however, providing players with direction and aiding them to develop skills off the field could see this number lessen.

Even though footballing communities are working hard to create better environments, the highly addictive nature of ice means they face a tough battle to stamp it out completely.

Still, support and information are becoming increasingly accessible. Players have never been in a better position to deal with, and possibly even overcome, ice addiction.