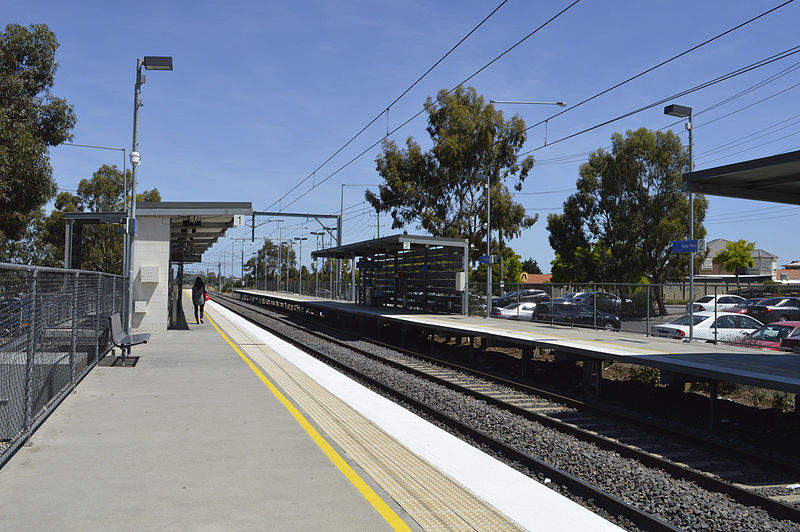 A Victorian teenager has been charged with murder following the death of a 17-year-old last year.

The 15-year-old Tarneit resident was arrested by the anti-bikie Echo Taskforce in Melbourne’s CBD on Wednesday afternoon. The boy was interviewed in relation to the incident at the Keilor Plains Railway Station which took place on 22 December 2019.

17-year-old Aguer Akech was allegedly stabbed and later died from his injuries. The death came after a 20-person brawl broke out where some teens were armed with sticks, fence posts and knives.

A family friend told Nine News that Akech had arrived in Melbourne from South Australia two days earlier on a surprise visit to his mother for Christmas.

Alleged threats to his safety were made prior to the attack due to his refusal to be part of a gang.

His Holden Commodore was allegedly stolen by someone involved in a fight from an all-day soccer event at Green Gully Soccer Club on the Saturday prior.

The two groups had planned to meet at the station that night to return the victims car when an argument broke out.

The Tarneit boy will face the Children’s court.