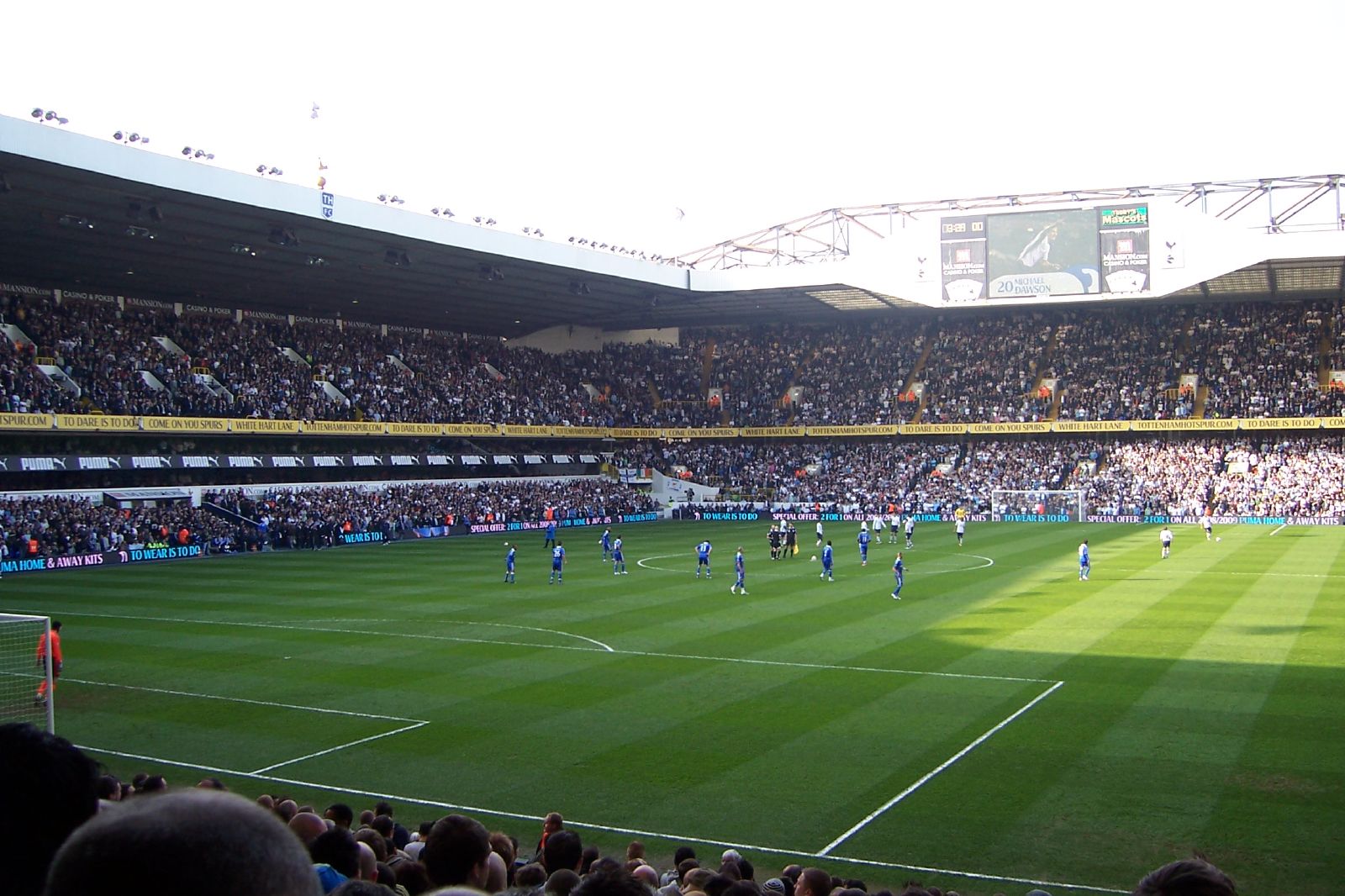 Emotions boiled over between Chelsea manager Thomas Tuchel and Tottenham manager Antonio Conte in their 2-2 draw at Stamford Bridge overnight.

In an EPL first, both managers received yellow and red cards in the same game.

A passionate Conte was met by an annoyed Tuchel in the 68th minute, after Pierre-Emile Hojbjerg equalised for the Spurs, resulting in both managers being shown yellow cards.

The opening goal for Tottenham didn’t come without controversy after Chelsea’s Kai Havertz thought he was fouled by Rodrigo Bentancur moments prior.

Chelsea put themselves in front once again, after Reece James scored in the 77th minute, however there would be one last twist to this tale.

More controversy was sparked after no foul was given when Chelsea back Marc Cucurella had his hair pulled by Cristian Romero. The VAR deemed that no foul needed to be given.

Tottenham striker Harry Kane would then help the Spurs draw equal for a second time, with a 95th minute header. Blues manager Thomas Tuchel said that both goals should not have been allowed.

“Sorry I have to say it but both goals cannot stand. There’s only one team that deserved to win and that’s us. We were absolutely brilliant and I’m sorry for my team that they don’t get what they deserve,” Tuchel said.

A second altercation after the final whistle, would see both Tuchel and Conte get sent off. The incident required the managers to be separated, ceasing an end to the fiery contest.

Tuchel disapproved of being shown red, saying that it was just an emotional moment between the two managers.

“It’s emotional. You like it. We don’t need comments now. It was heated up and heated up. Just look at it. It’s the Premier League, it’s the game. You love it, no? We love it. We are emotional coaches,” Tuchel said.

Tottenham manager Antonio Conte opted not to talk about the incident, saying that there are more important things to take out of the game.

“I don’t want to comment on the [Tuchel] situation, this is not the most important thing. If there’s a problem, it’s between me and him. It’s normal to come here and to suffer but at the same time we created chances to stay in the game,” Conte said.

The draw still means that Tottenham have only won once against their London rival at Stamford Bridge in 32 years.

PHOTO: Spurs v Chelsea by sarflondondunc is available HERE and is used under a Creative Commons licence. This photo has not been modified.