Tenants Victoria is opening a rental advice service in Melbourne’s West amid increasing concern about the future of rental reform. 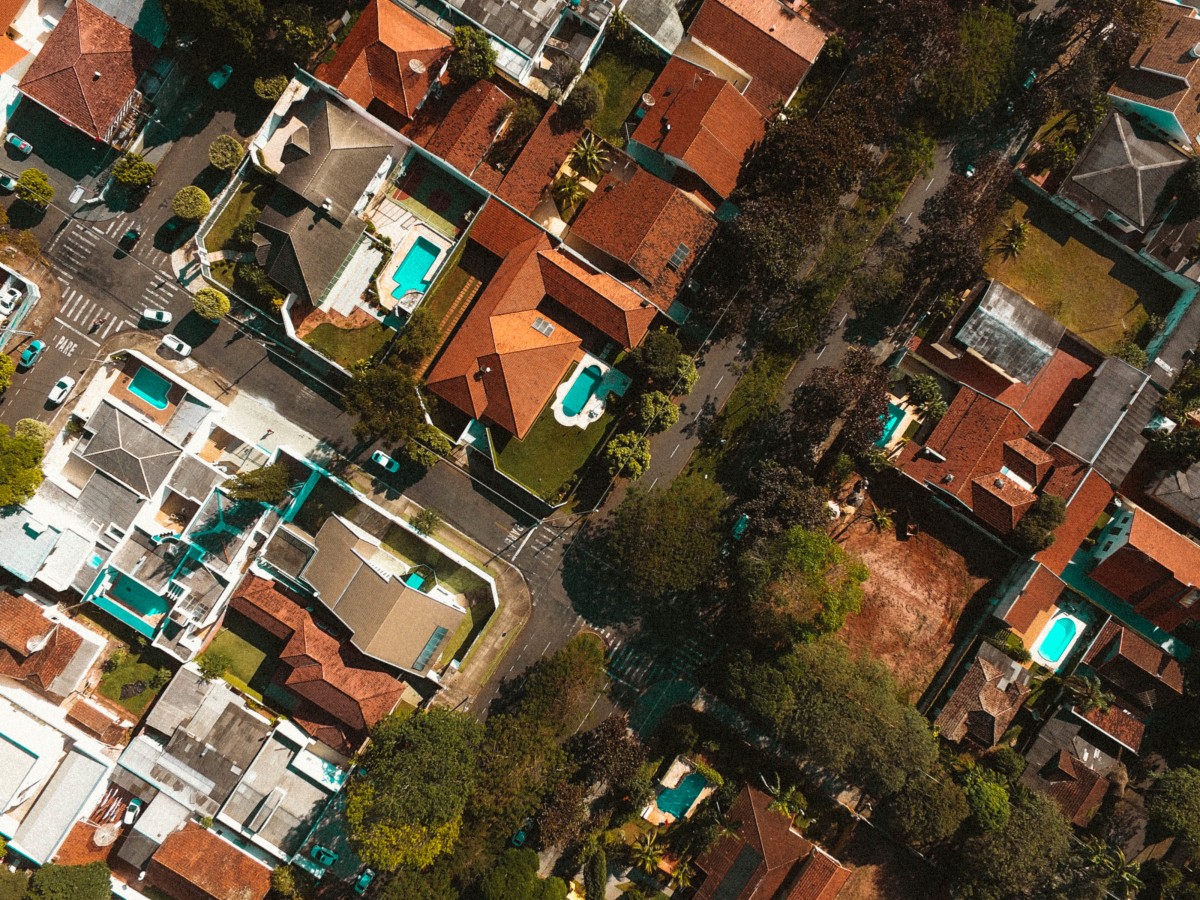 “Seeking assistance with a residential tenancy problem (with a landlord) can be a very stressful situation,” Tenants Victoria spokeswoman, Devon LaSalle, told upstart.

“Quite often a tenant may feel comfortable and able to digest the information provided when they can sit down one-on-one with a professional.”

The union sought an alternative method of providing the service, after making the “difficult decision” to close their drop-in and after hour clinic last July in light of reduced resource from the state government.

“We hope that this model is successful for everyone involved and we are able to extend our partnership to other legal centres across the state,” LaSalle shared.

LaSalle is not surprised by the significant amount of “rent stress” in Melbourne’s west and throughout Victoria, given fierce competition in the rental market and the cost of rent outpacing wage increase.

According to Census data, average weekly rent in Victoria has increased by nearly 76 percent over the last decade, while the average household income rose by around 39 percent during that period.

Ten percent of Victorians are spending at least 30 percent of their household income on rent alone.

Chief Executive of the Victorian Council of Social Service (VCOSS), Emma King, told the ABC, low income is contributing to greater financial stress in regional Victoria even though rent is cheaper.

Rent stress is high in the outer north-west suburban electorate of Melton, where 29 percent of households have a weekly income of less than $650.

Nearly 14 percent are spending a third of their income on rent, compared to around 10 percent in Victoria.

Kristy Armstrong, 22, is struggling to find an affordable rental property in Melton.

“Prices are ridiculous,” she told upstart.

There is growing competition for affordable housing in Melton, and rental bidding is worsening the situation.

“It is a real struggle,” Armstrong despaired.

Rental bidding is when a prospective tenant may be encouraged by the landlord or real estate agent to ‘bid’ higher than the advertised price in order to secure the property, starting a ‘rental auction’.

LaSalle believes that rental bidding should be banned.

“It is a dangerous practice ultimately leading to many being forced to pay more than they can comfortably afford for housing – putting them under unnecessary financial and emotional stress,” she explained.

The state government promised to “crack down” on rental bidding in an “unprecedented” rental reform package announced by Premier Daniel Andrews last October.

The 14-point plan, which included a ban on the ‘no specified reason’ to vacate notice and earlier bond repayment, was welcomed by Tenants Victoria.

There is significant doubt about the future of the rental reform. Almost half a year later, no legislation has been introduced to parliament.

“There is concern that the reform would be delayed indefinitely if not addressed before the upcoming state election,” LaSalle said.

“The state government… (was) very clear about ‘making renting fair’ last October. Now, it’s time for them to get it done.”

The Real Estate Institute of Victoria, the peak industry body for landlords, criticised the state government’s rental reform as unbalanced.

“Owning a rental property is a significant financial investment and any future legislation has to balance the right of every party – not just the tenant,” Chief Executive, Gil King, told Domain.

The Premier’s department did not respond to upstart’s request for comment.

Considering there is significant conflict over the reform, any legislation is unlikely to be solved before the November state election and debated in to the next government’s term.