Everything you need to know about your rights during work trial shifts. 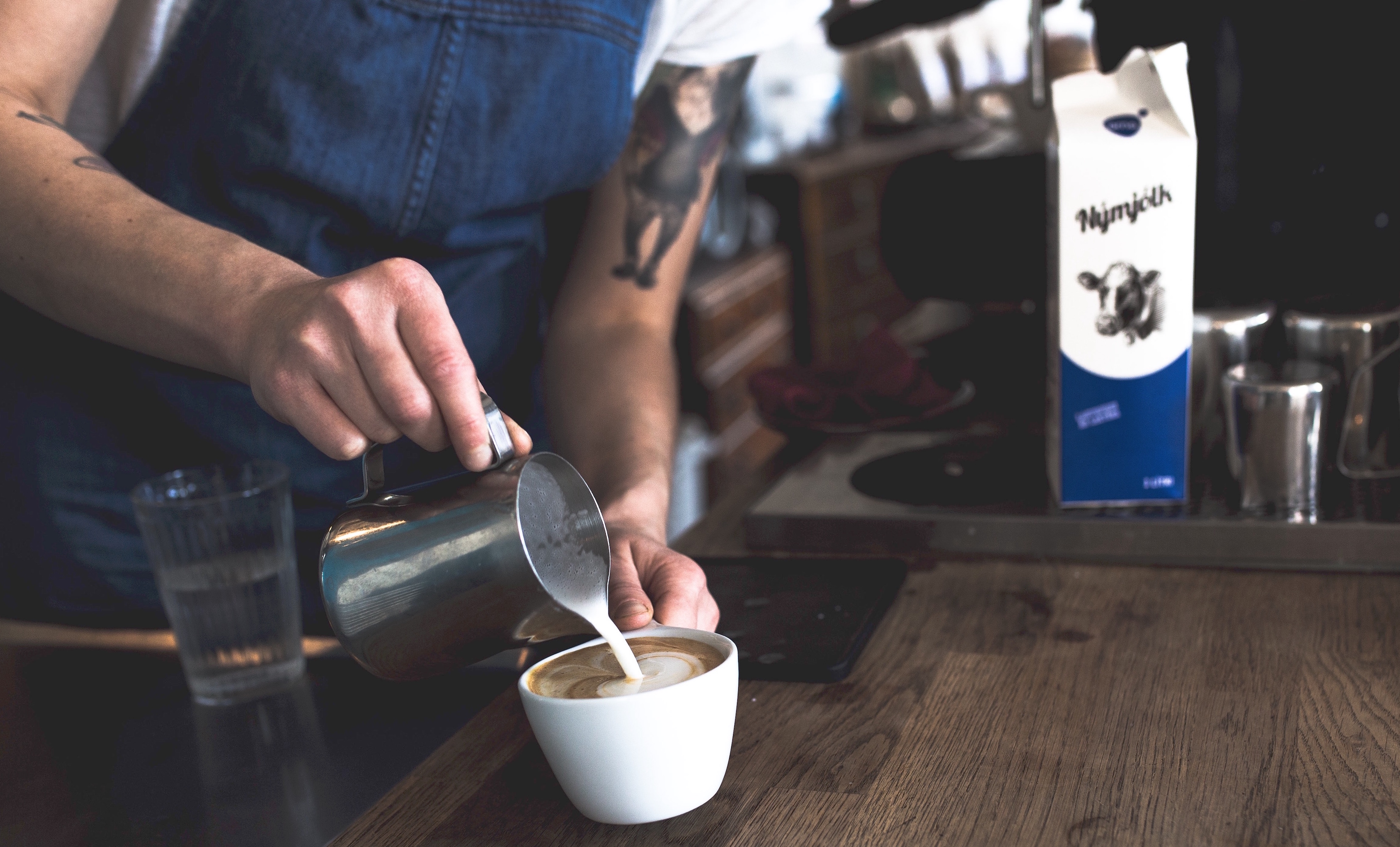 “I was allowing them to rip me off because I was afraid they would fire me if I asked to get paid.”

These are student Carla Forbes memories from her time working at a café in Preston.

It may seem unfair, but for young people like Forbes, who waitressed for three months without pay, it seems like the only way to get work experience.

“I was just desperate to have something on the resume…no one wants to hire you when you have no work experience,” she told upstart.

“I probably did about ten unpaid shifts.

While work trials, where the prospective employee works ‘test’ shifts to see how the person works, are a common aspect of the hiring process, many businesses are choosing to take them for granted.

“It’s become the norm for employers to try before they buy,” Sarah Bright from the Young Workers Centre told upstart.

“The largest number of complaints we hear about unpaid trials come from young people working in the hospitality industry.”

The exploitation of Melbourne’s hospitality workers has recently been a hot topic in the media.

Burger Buzz, the Northcote café Barry, a café in Richmond, and a Collingwood café are among the many businesses that have been publically accused of underpaying staff.

Even celebrity chefs and entrepreneurs are under fire for exploiting their workers.

According to Fair Work, hospitality workers make up only 7.2 percent of labourers. And yet, they represent more than 25 percent of workers that have received back-pay during this financial year through the Fair Work Ombudsman.

Who is the most susceptible when it comes to unfair work trials?

According to Bright, it’s the people who have little experience in the workforce.

“Young people and temporary migrants often have low levels of understanding about their workplace rights,” she said.

“When you’re new to the world of work and you don’t know your rights, it’s easier for dodgy employers to take advantage of you.

“Wage theft is by far the most common issue young people are facing at work.”

Young people often struggle to ask for help when they are being exploited by employers, according to a Fair Work Ombudsman spokesperson.

“We recognise that many young workers are reluctant to speak up or reach out for help as they are concerned about the impact this may have on their future job prospects,” they told upstart.

“The idea that lengthy unpaid work trials and unpaid work placements and internships are okay for all inexperienced young workers looking to get a foot in the door is one of the myths we are seeking to bust in our myths and tips for young workers.”

So, what constitutes a fair work trial?

According to Fair Work, an unpaid work trial is legal and fair when:

Any work that extends beyond these grounds must be paid at the minimum rate of pay.

Bright urges workers to keep track of their shifts and to communicate with their colleagues to avoid being treated unfairly.

“Keep a record of the hours you worked, and the tasks you performed,” she said.

“You can use the Fair Work Ombudsman’s pay calculator to check your minimum pay rates. From here, you can try raising it with your boss to resolve things informally.

“Keep a diary of your conversations…a paper trail can come in handy later on.

“We always say that young people are stronger when they stick together.

“We recommend whatever actions young people take, they talk to their co-workers who share the same issues or can show support to their cause.”

What should you do if you believe you are being treated unfairly by an employer?

Contact the Young Workers Centre if you have questions about your rights or work safety. They provide free and confidential advice as well as legal representation for young people.

Visit www.fairwork.gov.au or call the Fair Work Infoline on 13 13 94 for advice or assistance. Information on the website can be translated into 40 languages other than English and a free interpreter service is available by calling 13 14 50.