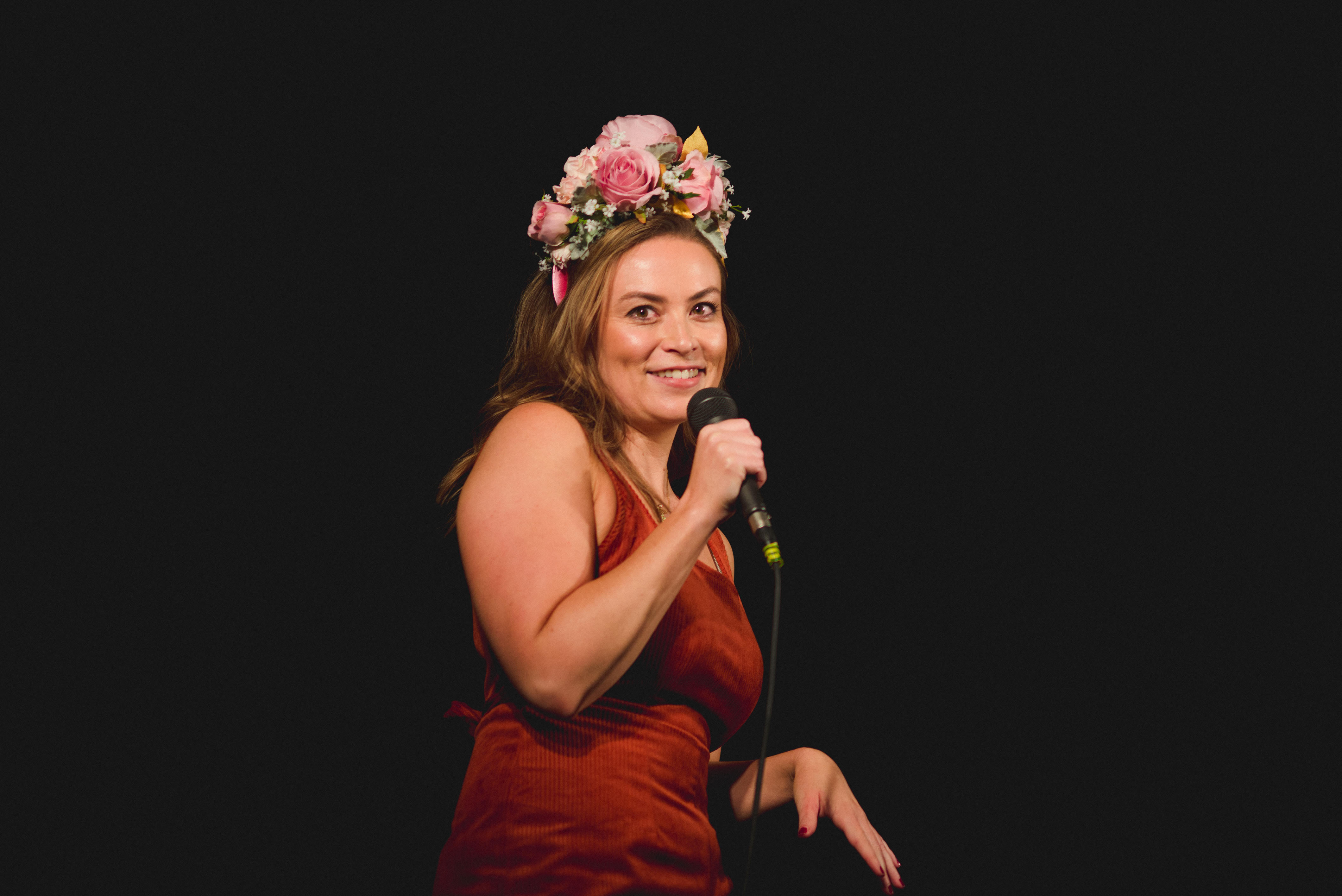 The death of beloved comedian and actor Robin Williams in August 2014 sparked an important conversation around mental health in the comedy world, highlighting the hidden struggles of seemingly the happiest people.

While it might seem insensitive to crack a joke about anxiety and depression, this is often a way of helping comedians cope with their own struggles and give them a sense of empowerment.

This sad clown paradox has been noticed for years, with research tracing back to 1905. Psychoanalyst Sigmund Freud was one of the first to describe why comedians do what they do. In 1975, psychologist Samuel Janus interviewed 55 professional comedians who were classified as “hard-working” in America. Janus discovered that humour is part of a comedian’s routine to deal with their fears and struggles, an act to release tension.

“It is felt that comedians are able to convert their rage from physical to verbal assault and that for many their comic routines are a form of acting out. For the most part, they are men and women who are empathic and are able to covert fear to humour and terror to laughter,” Janus wrote.

For local Melbourne comedian Lauren Edwards, cracking a joke about mental health comes naturally. She describes her career as “an incurable disease”, and her comedy act is a general coping mechanism.

“I wouldn’t be a comedian if I hadn’t always used it as my way of coping. These days, I just get paid to do it instead of awkwardly bringing it up at family dinners. Finding the absurd and the silly is important to me and helps me get over myself,” she tells upstart.

Stemming from the universal struggles of the COVID-19 pandemic, Edward’s show in the 2021 Melbourne comedy festival, ‘Live, Laugh, Lauren’, openly discusses wellbeing, and explores the idea of toxic positivity and influencer culture.

“I wanted to address these things with an audience because I believe a lot of us are made to feel guilty all the time if we’re not working hard, achieving, being happy, losing weight, and ‘living our best lives’ at all times. It’s all a facade,” she says.

Edwards also opens up about her insomnia and anxiety, pointing out during her act all the uncanny systematic aspects, such as capitalism and people pleasing, that make a person lose sleep at night.

A big part of her anxiety is thinking that everyone is mad at her, she says. Through writing material and performing, she was able to find the link between being able to talk about this with her audience and having a chuckle about her insecurities.

“The way to deal with mental health is not to try and always fix it but hold space for it. With comedy, if I’m talking about my mental health within my shows, it’s likely someone else in the audience has had a similar experience,” Edwards says.

Psychologist and Global Laughter ambassador, Ros Ben-Moshe, from the School of Public Health and Psychology at La Trobe University, understands why laughter can be so powerful for people like Edwards.

“Reframing pain with levity is a powerful psychological tool. If you can play with your pain, it lessens some of the associated trauma. Over time, it also helps the brain recall that traumatic event different, even finding positivity in it such as an unexpected outcome,” she tells upstart.

Although comedians have been viewed as the “sad clowns” of the society, they can teach people about the hardest topics that some cannot have a general conversation about. Whether a comedian is using their lifework to boost how are they feeling, this way of life suggests that comedians are closer to the issues everyone is struggling with.

“Comedians are the thinkers of society,” Ben-Moshe says. “They feel deeply passionately about the state of the world, about relevant contemporary issues. This can lead to anxiety when that’s all you focus on, which impacts wellbeing.”

More comedians today are telling their own stories in their material. When a comedian expresses their anxiety, it is showing a sense of realism that everyone can appreciate. For Edwards, sharing her place in the world on stage is what makes her acts stronger.

“Some of the best comedy I’ve ever seen comes from dark places because it’s real. And it is a way of grounding your comedy in something,” she says.

“There is less stigma around mental health nowadays, so I think a lot of comics are starting to connect with that part of themselves onstage.”

Correction: An earlier version of this article incorrectly named Ros Ben-Moshe as Rose Ben-Moshe. This has now been changed to the correct spelling