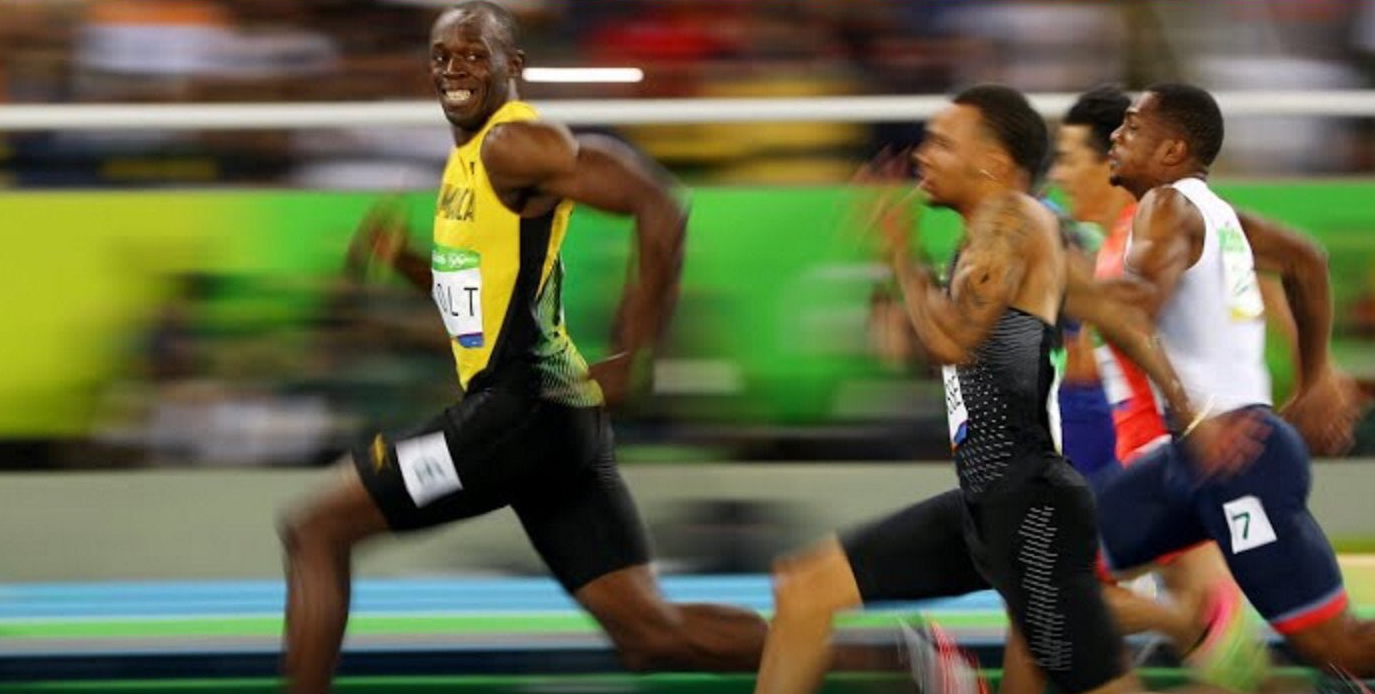 The Final Score is back this week with more Olympics on the agenda. Rudi, Josh and Val dissect the superhuman efforts of Usain Bolt and Michael Phelps.

The team also discuss an unbelieveable week in the AFL where there were five matches decided by a goal or less.

Also on the agenda is the first matchday of the English Premier League, where Manchester United showcased Zlatan Ibrahimovic for the first time. Liverpool also won while last year’s top two clubs Leicester and Tottenham both lost.

This is what it looks like when you race against Usain Bolt at the Olympics: https://t.co/fdYO1zPbq3 pic.twitter.com/SsoKD91HWu