On The Final Score this week, the team discusses the U.S. Open, AFL Finals and more. 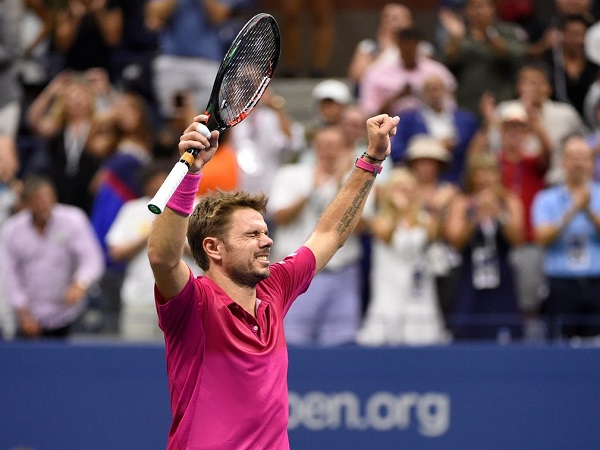 Stan Wawrinka is the 2016 US Open champion

The Final Score is back and in the host’s chair this week is Rudi Edsall joined by Josh and Joel as well as guest Morgan Harding.

On the agenda is the thrilling week of AFL finals, headlined by the nailbiter between Hawthorn and Geelong at the MCG on Friday night.

The panel also discusses Stanislas Wawrinka’s US Open triumph as well as all the results from the NRL’s first weekend of finals and the Premier League’s Manchester derby.

Featured on this Episode:

Morgan Harding is a third-year Batchelor of Strategic Communications student at La Trobe University. You can follow her on Twitter: @morganbharding