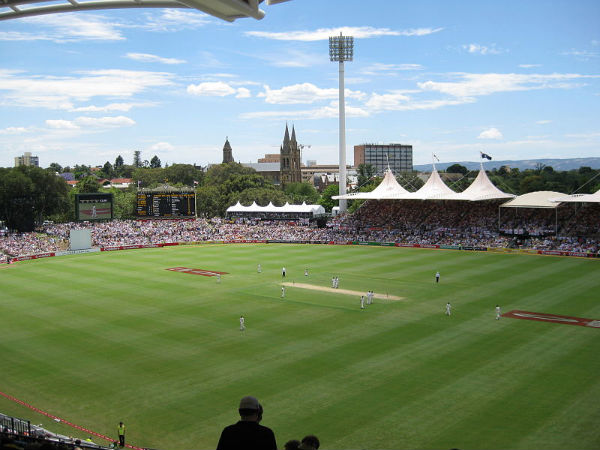 For Australia to reclaim the Ashes this summer, a huge turnaround is needed after the horrendous tournament defeat in England.

However, crazier things have happened in sport. Here’s just a few:

The 2010 season was one to forget for West Coast fans. The Eagles could muster only four wins for the year, including a measly two at Subiaco Oval.

The West Australian club was hampered by injuries to star players and youngsters alike, including captain Darren Glass, who was out of the side for most of the year with groin issues, as well as Daniel Kerr, Luke Shuey, Shannon Hurn, Mark Nicoski and Chris Masten, leaving coach John Worsfold under immense pressure.

Remarkably, the Eagles bounced back in 2011, cutting out the dead wood and drafting magnificently. Andrew Gaff and Jack Darling slotted straight into the side, and the Eagles managed to make the top four, less than 12 months after being wooden spooners. West Coast went on to beat Carlton in a heart-stopping semi-final before falling to eventual premier Geelong in the preliminary final.

The St Louis Rams were tremendously average throughout the 1990s. From 1990 to 1998 the Rams failed to post a winning season and went through four head coaches – the last of which was Dick Vermeil. Taking the helm in 1997, Vermeil struggled through his first two years as head coach, going 5-11 in 1997 and 4-12 in 1998.

Nevertheless, the Rams looked to start the 1999 season on a positive note, trading for experienced and talented quarterback Trent Green, and star running back Marshall Faulk. Unfortunately, Green suffered a season-ending knee injury in pre-season, paving the way for backup quarterback Kurt Warner to become the starter.

What followed was arguably the single greatest turnaround in the history of the NFL. Warner led the Rams to a 13-3 regular season record, before storming through the playoffs and into the Super Bowl against the Tennessee Titans.

The Rams would go on to win the Super Bowl 23-16, with Warner winning the league MVP award & the Super Bowl MVP. Faulk won the Offensive Player of the Year award, and the transformation of the St Louis Rams was complete.

There have been few turnarounds quite like the Boston Celtics. In the 2006/07 season the Celtics were miserable, finishing last in their division with a 24-58 record after losing All-Star forward Paul Pierce to injury for nearly seven weeks of the season. They also suffered through a franchise-record 18-game losing streak during January and February.

In the off-season, Boston was aggressive, trading for star shooter Ray Allen. It also acquired the rights to Jeff Green and Glen Davis, both recent draftees. In a final stunning move, Boston traded seven players and cash considerations for Minnesota Timberwolves superstar Kevin Garnett, forming the nucleus of its next championship side.

The 07-08 Boston Celtics proceeded to have the largest turnaround in NBA history, winning 42 more games than the previous season. The Celtics finished the regular season with a 66-16 record. They also set another NBA record, playing 26 playoff games, and won Boston’s 17th championship title, beating the Los Angeles Lakers in Game 6, 131-92.

There could be no other way to end this piece then to draw upon the Australian cricket team’s turnaround from the 2005 Ashes series loss to England, to the 2006/7 Ashes whitewash in Australia.

In 2005 Australia took a strong team over to England, which was hoping to reclaim the Ashes after a drought that had lasted 18 long years. Fuelled by comments from Australian paceman Glenn McGrath – who believed that Australia would whitewash the series 5-0 – England went on to post a 2-1 series win which drew praise from the Queen for the Brits, and howling criticism from the Australian press towards the Aussies.

When England toured in the next summer, the series began in the worst fashion, with English opening bowler Steven Harmison bowling a wide to second slip.

It wouldn’t get much better for the tourists, as they lost the second test in Adelaide. It was dubbed by many as “Amazing Adelaide” – one of the greatest test matches ever played – Australia was 3/65, in reply to England’s 551 declared first innings. Unbelievably, Ricky Ponting hit 142 runs, and then Shane Warne destroyed England’s second innings, allowing Michael Hussey to seal victory late on day five.

From there Australia went on to win in Perth courtesy of the second fastest century by batsmen Adam Gilchrist, then in Melbourne and Sydney, forming a perfect 5-0 whitewash.

A whitewash that, perhaps, was prophesised just a little bit too early by Glenn McGrath. 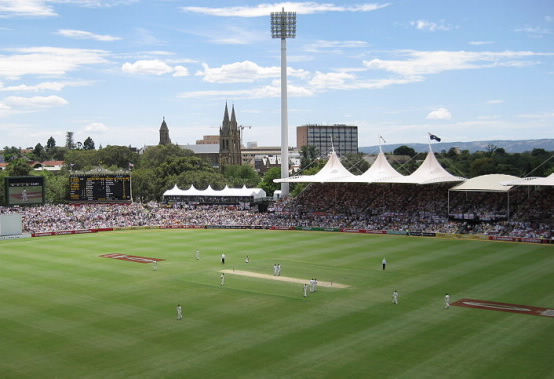 Matt Walsh is a second year Bachelor of Journalism (Sport) student at La Trobe University. You can follow him on Twitter at @MattWalshMedia.

Jordan Witte is a second year Bachelor of Journalism (Sport) student at La Trobe University. You can follow him on Twitter at @wittsjw.