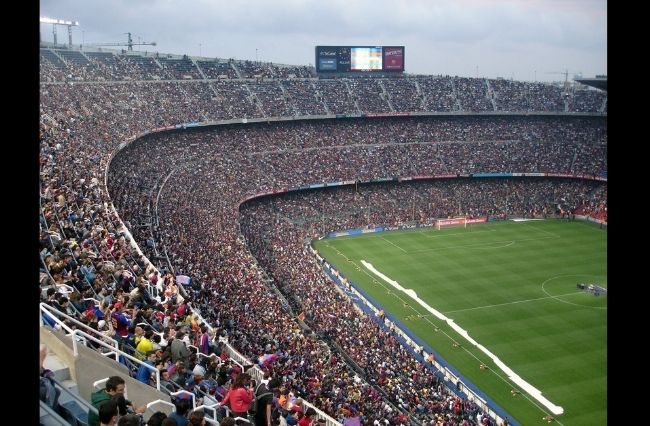 Over the last year, competitions such as the A-League soccer in Australia have had to modify their fixtures to work around lockdowns, squeezing more games into a tighter time frame and leaving little time for player recovery.

Fixture congestion issues has always been an issue in football, but the pandemic has made the issue far greater. Because of this, the football world has begun to take more notice of the serious issues caused by hectic playing schedules and the affects it has on players’ health and safety.

Sports scientist Dr. Tom Little, who has worked with Premier League club Manchester City, has voiced his concerns about busy schedules, telling ESPN the type of load players are taking on are equivalent to more than what they are used to “in terms of sprint distance, high accelerations and decelerations”.

Brooke Patterson, a physiotherapist at La Trobe University’s Sport and Exercise Medicine Research centre, and a high-level athlete in the AFLW as well, says that a rapid succession of games could lead to more injuries.

”If a gradual return to training and competition is not taken, the body is susceptible to injury when it is either underloaded or overloaded, or with sudden changes in load,” she tells upstart. “Load can be the type and/or duration of exercise and activity.”

While it is unlikely the A-League will change their fixtures now, Patterson believes there are strategies that coaches can implement to help prepare players for busy completion schedules and prevent overloading as best they can.

“One strategy may include increasing the number of substitutions, modifying the team’s game style, or team’s may be forced to select different players for each game,” she says.

“They may also have to modify and closely monitor their training plans and schedules.”

This is what FIFA have done, introducing the new sub rule prior to this season. This new rule increases the number of subs each team is allowed during a game from three to five, helping teams combat these congested game schedules.

An International Journal of Environmental Research and Public Health study described soccer as the “most demanding sport, with much higher muscle damage and inflammatory markers than the other sports.” This is due to the limited number of subs and rest time in comparison to other sports that can limitlessly replace players during a game, such as basketball.

The study concluded that having increased subs would be a game changer for soccer, and the easier option when it comes to dealing with players’ workload instead of reducing game duration or the number of games, which would have economic impacts for the sport.

Audiences have already been able to see the positive impacts of the sub rule in the A-League. Melbourne City had a rocky start early this season, suffering three losses in a week alone against Perth, Central Coast and Newcastle, which dropped them to as low as ninth on the ladder after the first six games. They were plagued by injuries, but the sub rule helped them manage their experienced players and climb up the ladder to first – where they currently sit.

Melbourne City’s star striker, Jaime Maclaren, tells upstart how his team was able to take advantage of the new rule.

“Melbourne City this year benefited from the five subs as we have had a lot of injuries earlier on in the season, as well as of late with the four-game winning streak within close proximity. We have been able to keep more experienced players fresh,” he says.

The current A-League leading scorer is in favour of the five-sub rule and believes it should become a commonplace in the game.

“From game to game, as with COVID-19 fixtures, there has been a short turn around between games, and the five-sub rule helps coaches manage players and keep them fit and healthy.”

Maclaren also believes that having these extra subs also gave coaches an opportunity to give young players more opportunities.

“The 5-sub rule has impacted the league in a great way, in terms of more younger A-League talent is being introduced at an earlier stage in the game,” he says.

“With that being said, there is more energy for teams in the last third of the game, which adds goals and excitement at both ends of the pitch.”

Many leagues across the globe have adopted the five-sub rule, except for the English Premier League, where many clubs voted against it. Instead, Premier League clubs voted to extend the number of players on the bench from seven to nine.

But critics say the rule will only benefit teams with better financing, giving them access to more of the better players and creating a “pay to win” environment. However, last season most of the teams across Europe at the top of the ladder usually used less subs than those near the bottom.

Also, having five substitutions means you are replacing nearly half the team on the field, which makes the game more about speed rather than an endurance battle to endure the full 90 minutes.

We will see the five-sub rule become a permanent fixture in most leagues going forward in 2021.

Article: Dylan Brown is a third year Bachelor of Media and Communication (Sports Journalism) student at La Trobe University. You can follow him on Twitter @brownyy24

Photo: Soccer Stadium by Pixabay available HERE and used under a Creative Commons Attribution. The image has not been modified.