upstart TV talks to TheMasterBucks about how he turned a hobby playing video games into a full-time job. 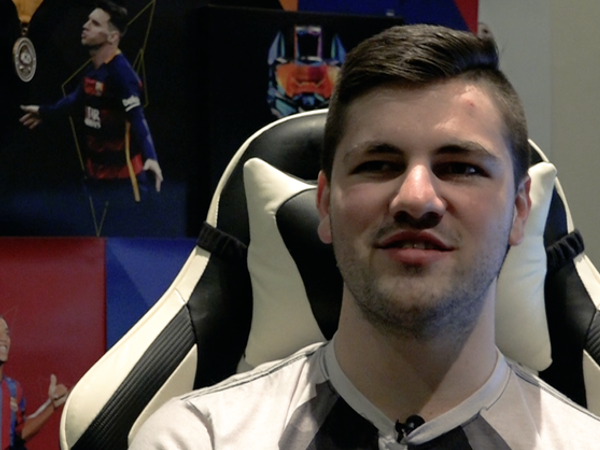 Jake Buckley – or TheMasterBucks as he more commonly known – is a full-time professional YouTuber who earns a living by filming himself playing football video games.

After developing a self-described “obsession” with the FIFA franchise in 2006, the 23-year-old has been uploading content for close to eight years and amassed more than 400,000 subscribers.

upstart TV’s Luke Karlik spoke with him about how a YouTube channel makes money, his daily routine, the challenge of explaining his job to others and what the future may hold for his career.