Streamers went offline in September to stand up against hate raids on marginalised groups. 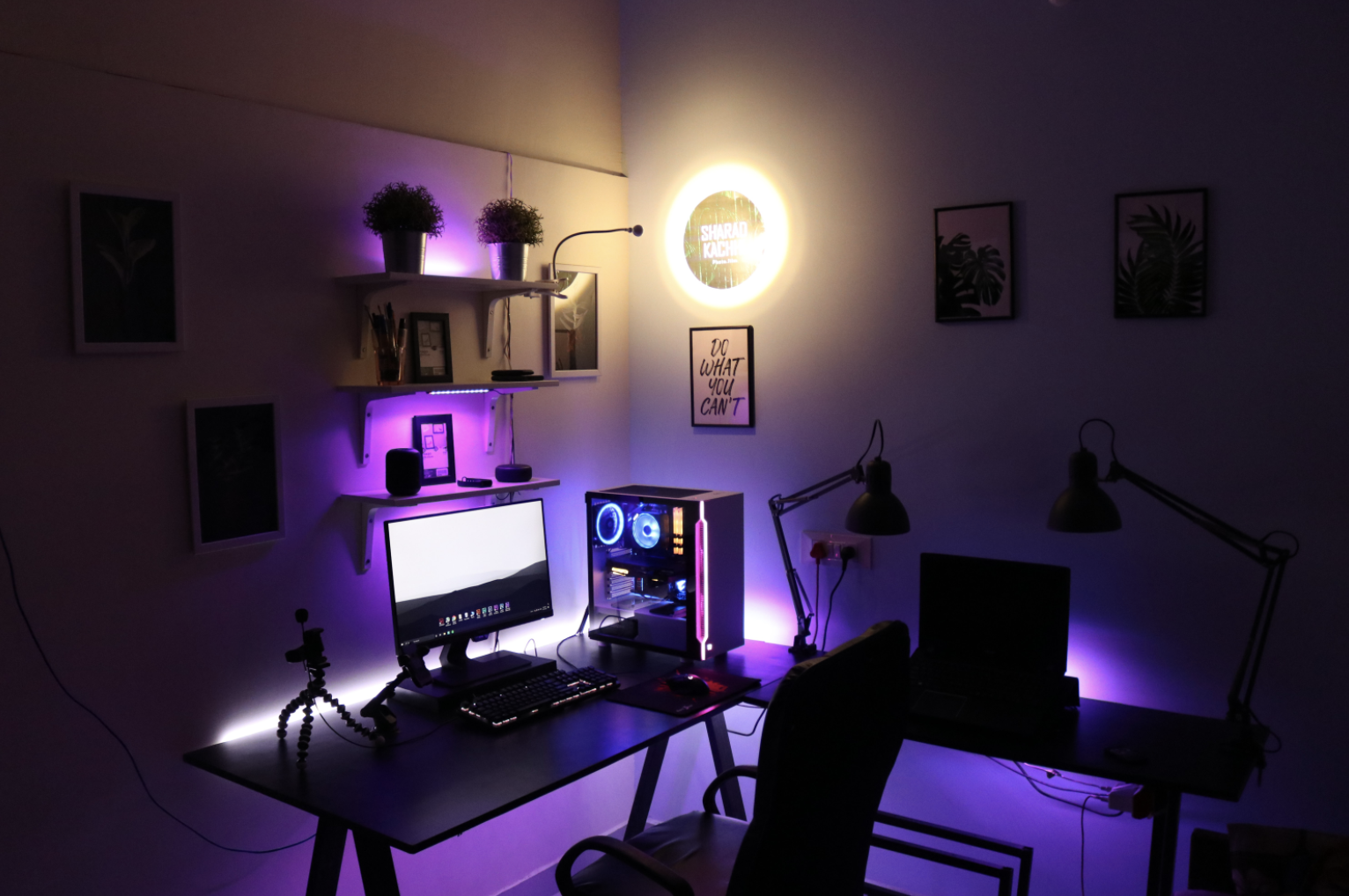 Twitch streamers happen to be some of the most dedicated people online with 8.8 million creators streaming each month this year. Livestreaming requires creators to constantly be engaged with their viewers for hours while talking and making prizes for loyal viewers.

However, on 1 September, several gamers around the world chose to go offline and rally behind the event #ADayOffTwitch, marking it the day that the online streaming platform lost one million viewers. This event shows how streamers are not only dedicated to gaming but are also determined to stand up against issues in the online streaming community.

The boycott was arranged by users RekItRaven, ShineyPen and LuciaEverBlack, bringing attention to hate raids created by bots that marginalised groups are facing on a daily basis. Raids is a common feature on Twitch that ties the community together by allowing larger streamers to hand their audience over to a smaller streamer, providing hours of sincere messages and growth. Today, raids leave streamers fearful to continue presenting for their viewers with the uncertainty of receiving hateful messages from bots.

The movement against hate raids evolved from the growing trend on Twitter #TwitchDoBetter started by RekItRaven, an American streamer who says “enough is enough” with racist, sexist, and transphobic comments that strips away the overall joy of streaming.

“I was tired of my identifiable markers being attacked in these attempts to make me feel lesser than for my skin, colour, gender, identity, or sexual orientation,” she tells upstart.

“To see so many people share their stories of being hated on simply for existing was so hard. But it also was inspiring, because so many people told us that we were “nobodies”, or we were “too small” to make a difference and that’s simply untrue.”

Users behind the movement demanded the Amazon-owned app to improve management and transparency. These requests include hosting a roundtable discussion with targeted creators, allowing streamers to accept or decline incoming raids, include age moderation to reduce the amount of trolling and undoing the ability to link more than three accounts under one email.

Twitch responded by stating they are working on measures to address these issues. On the platform’s TwitchCon Blog, they announced phone-verified chats as a safety tool to support targeted streamers and provide greater control over who can join their chat. Despite the platform developing a list of requests from streamers, there is no clear timeline when Twitch will introduce these safety measures.

Former ABC presenter Stephanie “hexsteph” Bendixsen is a streamer who livestreams games on Twitch. She decided to use the Back Pocket platform to spotlight marginalised creators who are gender diverse and neurodiverse. Bendixsen says she understands this frustration towards the platform’s slow action. Twitch takes 50 percent of the streamers’ subscription and for a creator to take a day off and boycott, jeopardises their daily income.

“When someone designs a piece of software to do something that specifically breaks the Terms of Service and is harassing groups of people, then there needs to be a constant and continuous effort from the company to make sure it doesn’t continue,” she tells upstart.

In May, the popular platform added 350 new tags linked to gender, race, ability and sexual orientation, allowing streamers to connect with their viewers. However, these tags have also made it easier for bots to harass people on the basis of their identities.

Associate Professor in Digital Media, Dr Sam Hinton from the University of Canberra says that huge companies such as Twitch need to start rethinking their business model, as there is a bigger picture to consider.

#ADayOffTwitch is not the only movement to highlight the harassment towards marginalised groups happening in the online space. The internet saw the dangers of hate speech during the rise of Gamergate in 2014, which extended to 2015 as a long harassment campaign.

It all began when game developer Zoe Quinn made a text-based game that gained a lot of positive media attention. However, there was a turn of events when her ex-boyfriend posted a blog, making false claims against Quinn, leading to an entire mob of gamers harassing Quinn and women in the gaming industry.

Dr Hinton points out that these two movements are similar in the sense of revealing toxicity within the gaming industry. However, Gamergate was a time where people began to realise how these online spaces can be very sexist environments.

“It was basically just hate speech online. That’s pretty much all it was. It was labelled Gamergate because it became something that people debated and criticised,” he says.

Bendixsen has experienced this sexism in the gaming world when she became the new ABC host at Good Game. After beloved host Jeremy Ray left the show in 2009, viewers paid more attention to her looks rather than the words that were coming out of her mouth.

“Targeting me with sexual comments, trying to DOX me and hack into various accounts of mine. No one would believe that I actually played games or cared about them – and assumed I was just there to read an autocue,” she says.

But today, there is a shift in attitude towards female gamers, especially within the Australian context, as younger generations become more inclusive towards all people, says Bendixsen.

“It’s a slow turnover – but we see more women pursuing game design, which in turn means more female developers informing the content of video games and how women are represented,” she says.

Over the last decade, it is visible that women and other creators now have the independence to showcase their passion on Twitch and build a career. However, the mission to pull down the curtains of toxicity against other marginalised groups in the space of online streaming remains, especially on platforms that are accountable. Continuing to stand up for the community is the next step for many creators like Raven.

“Our next plan is to give back to the community and the people affected by this. We need to take care of our own and nurse ourselves back to health. We’re in this for the long haul,” she says.

Photo: Sharad kachhi available HERE and used under a Creative Commons Attribution. This image has not been modified.