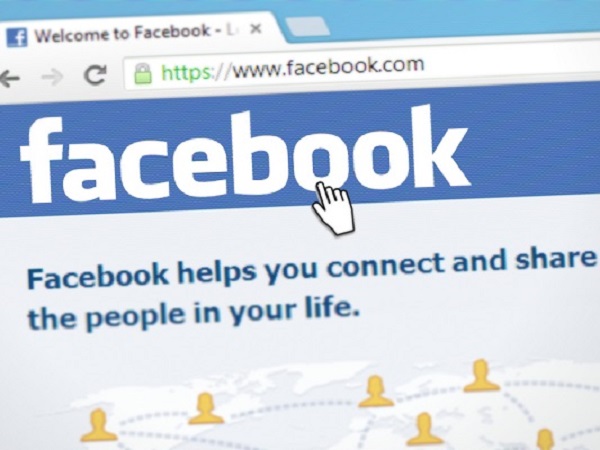 Facebook Inc. has been under world-wide scrutiny since the recent publication of its self-funded psychological study on site users and the issue has now been brought to the attention of the Federal Trade Commission (FTC) for further review.

In his letter to the FTC, Senator Warner urges for a full investigation into the potential ramifications of such behavioural experiments, and questions whether the study did in fact violate Section 5 of the FTC Act or the consent agreement Facebook was using at the time of the study.

It has been revealed that the site changed its Data Use Policy, allowing information to be used for “research” only after research was completed.

The study was headed by Facebook data scientist Adam Kramer, alongside co-researchers from Cornell University and the University of California.

The article, published on June 17 by the American journal Proceedings of the National Academy of Sciences (PNAS), revealed that for a one-week period in January 2012 Facebook manipulated the news feeds of 689,003 unknowing users, controlling the display of emotional content.

The objective was to prove emotional states can be transferred to social network users via “emotional contagion”. Facebook posts containing emotional content, identified by key words, were filtered in users’ news feeds to determine whether reducing the amount of displayed posts, either negative or positive, would influence the content of users’ individual posts.

Following its publication, the research paper’s ethical standards were immediately called into question, with a majority of the public outraged by the study’s failure to use any form of disclosure policy.

In the paper, the authors noted that “[The work] was consistent with Facebook’s Data Use Policy, to which all users agree prior to creating an account on Facebook, constituting informed consent for this research.”

This statement was not entirely accurate however, as it has been revealed that, four months after the study was conducted, Facebook’s Data Use Policy was updated.

The new policy states that the site may use information “for internal operations, including troubleshooting, data analysis, testing, research, and service improvement”, however, this amendment was not in place at the time research was conducted, a revelation which has further fuelled public anger over the matter.

From an academic perspective, it seems hard to believe that such controversial research could have met the ethical approval standards of any credible review committee. In fact, it was via a funding loophole that the study was allowed to be conducted without requiring regulatory approval.

The PNAS journal has since published an editorial expression of concern for the article due to the questions it has raised regarding privacy and informed consent.

The statement, which is now a preface for the article, explains that adhering to the ‘Common Rule’, which involves “obtaining informed consent and allowing participants to opt out,” is a policy of the journal; however, as a private company, Facebook was not obligated to conform to this rule.

“Based on the information provided by the authors, PNAS editors deemed it appropriate to publish the paper,” writes Inder Verma, editor-in-chief of PNAS, in his editorial expression of concern.

“It is nevertheless a matter of concern that the collection of the data by Facebook may have involved practices that were not fully consistent with the principle of obtaining informed consent and allowing participants to opt out.”

The notion that similar psychologically manipulative research experiments could be conducted in the future holds daunting implications for social media users and their right to information privacy. The FTC investigation into the matter will be crucial in determining regulations for this kind of research.

Most website users skip over the endless pages of jargon-heavy terms and conditions that must be agreed to upon sign-up; but even if you were to read them thoroughly, what good would this achieve when the company can simply change their policy at their leisure?

If a global corporation can avoid the ethical mandates that apply to all other bodies of scholarly research then where will it end?

How can governing bodies overlook the sly amendment to Facebook’s Data Use Policy which appears to be no more than a vain attempt to avoid their liability in hindsight?

If unethical research studies can circumvent regulatory bodies, and be conducted without adhering to ethical guidelines simply because a major corporation is footing the bill, then it is only logical to conclude that privacy is no longer a right, but a luxury to be sold to the highest bidder.