Members of the Scottish public will file past the Queen's coffin tomorrow. 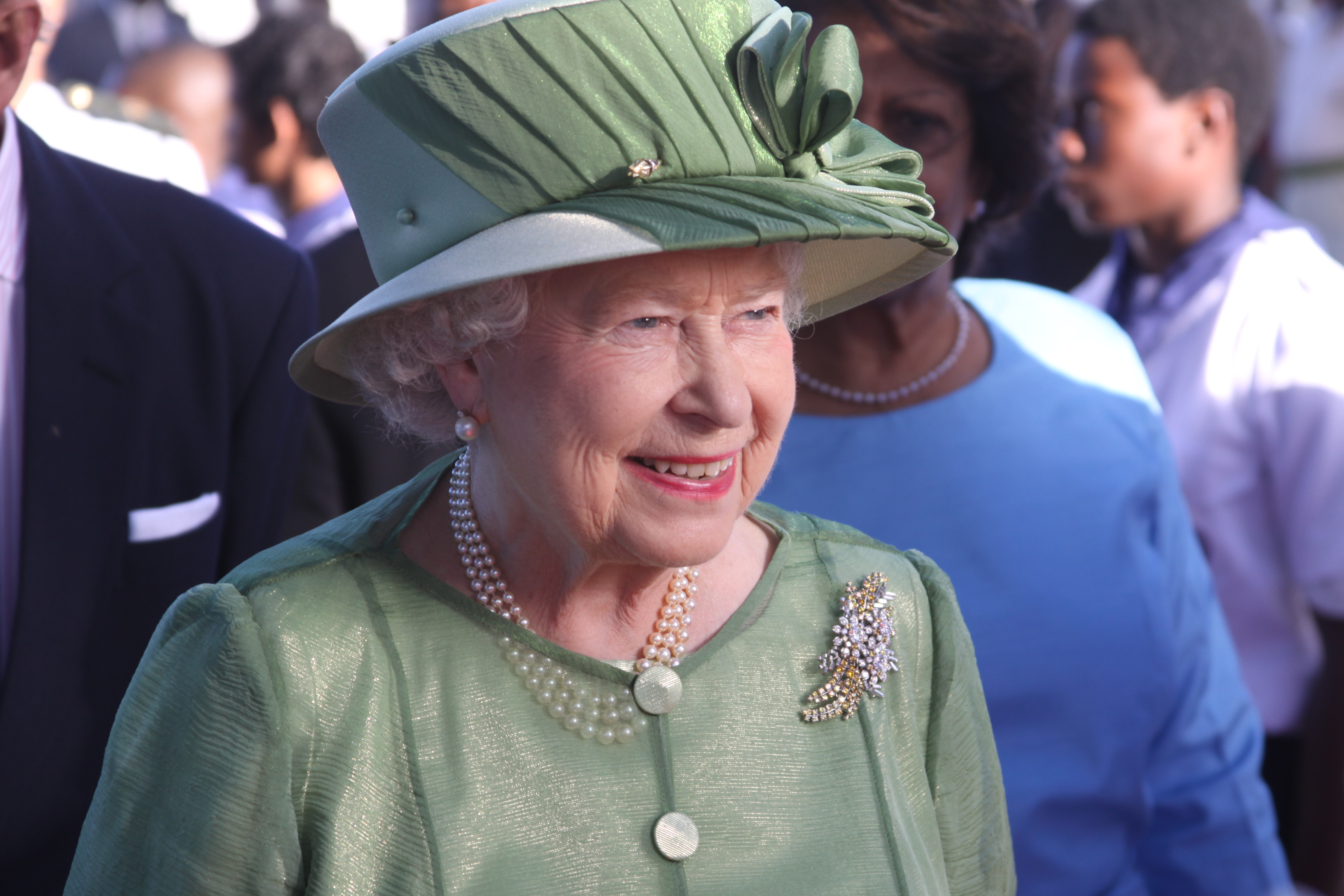 The body of Queen Elizabeth II arrived at Holyrood Palace in Edinburgh this morning after travelling for six hours from Balmoral.

The Queen passed away at Balmoral Estate at the age of 96 on Friday.

Former ABC chief correspondent, Philip Williams, said that her body will be taken to St. Giles Church tomorrow. Scottish people will then be able to file past the coffin before it’s taken to London.

“After that, her body will be taken by aircraft… to London and she will lie in state. Then of course on the Monday [will be] the final funeral and final burial later at Windsor Castle,” he said.

When in London, members of the public will also be allowed to file past the coffin in Westminster Hall at the Houses of Parliament, though warnings have been issued by the government.

The guidelines from the Department for Digital, Culture, Media and Sport said that the wait will be long, and there won’t be much opportunity to sit down in the line.

“If you wish to attend the Lying-in-State, please note that there will be a queue, which is expected to be very long. You will need to stand for many hours, possibly overnight, with very little opportunity to sit down as the queue will be continuously moving.”

Britain’s culture ministry added that people may even have to queue up overnight.

In Melbourne, a proclamation ceremony will take place today for King Charles III at Government House.

Stephanie Ferrier, ABC journalist, said that flags will fly at full–mast for the ceremony before returning to half-mast afterwards. She adds that Parliament will sit tomorrow.

“That will be for all of the politicians to be able to make that new oath or affirmation of allegiance. The parliament will then be adjourned for a week as a mark of respect,” she said.

Australia will also have a one-off public holiday on September 22 for a national day of mourning.

Prime Minister Anthony Albanese says that the date was discussed with the Department of Prime Minister as well as state premiers and chief ministers.

“It is a part of the protocol that’s been in place for a long period of time that the national memorial service would be held the day after the Governor-General and myself returned from London,” he told Sunrise.

“We will return next Wednesday night, so the national memorial service will be here in the great hall of Parliament House on Thursday and we regarded it as appropriate that this be observed as a national day of mourning.”

People have taken to social media to express their disapproval of the holiday, with doctors and schools having to plan alternative treatments and graduation ceremonies.

We have 60 plus patients booked in our cancer clinic in the morning. I have 8 patients booked for theatre. Every single patient has waited weeks to months for their medical care. Every clinic and operating lists overbooked till December. What do we do for them? https://t.co/B2L0nqdJe0

Albo you have just sent NSW schools into the wildest scramble 🥺
Year 12 grad assemblies planned for that day across the state, schools with exit exams for year 11,some with formal events that night. Now to rejig venue, catering, guest speakers, reorganisation & resolving clashes

The Queen will be laid to rest at Westminster Abbey in London on September 19.

The ABC will broadcast the funeral live at 8pm next Monday.

PHOTO: Queen Elizabeth II by Commonwealth Secretariat available HERE and used under a Creative Commons license. This photo has not been modified.