The Reject Shop and Dymocks see increase in sales during pandemic. 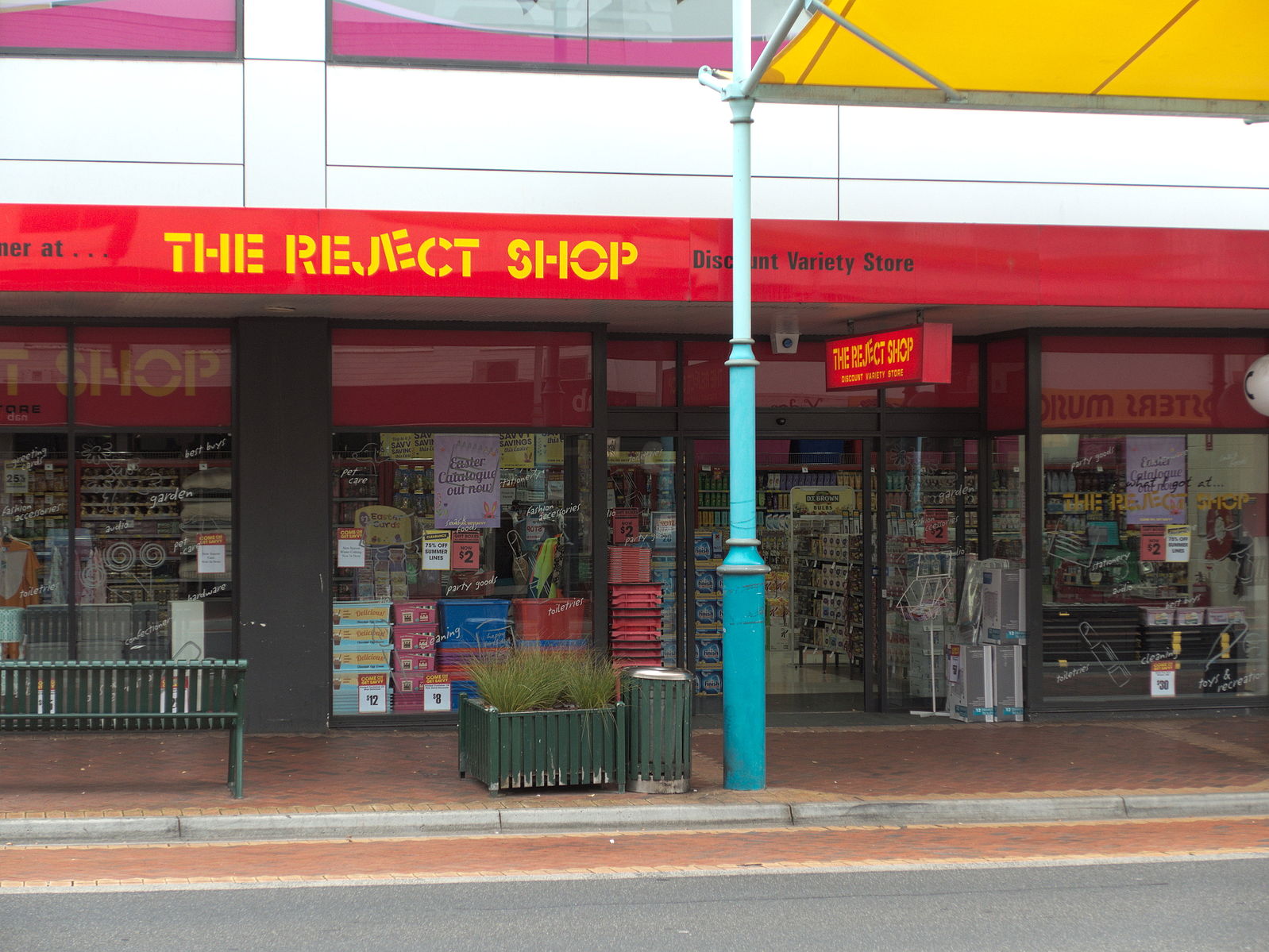 While the coronavirus has forced thousands of retail employers to stand down employees or close stores like Just Jeans, Flight Centre and Lovisa, some retail stores are actually benefiting from the pandemic.

According to news.com.au Reject Shop and Dymocks have had a 400 percent increase in sales, exceeding sales during Christmas time.

Dymocks has gained a 344 percent increase in sales of children non-fiction and educational books as families are forced to educate their children at home due to the virus. Fiction books such as Harry Potter have also had a 278 percent increase while puzzles and games sales have gone up to 400 percent.

The Reject Shop sales skyrocketed to over 15 percent in the last weeks as Australians stock up on cleaning supplies, toiletries and groceries.

Wesfarmers’ subsidiaries Officeworks and Bunnings has also seen a boost in sales as Australians transition to working for home and also stock up on batteries and face masks.

Meanwhile yesterday Premier Investments Limited owners of Just Group which include brands such as Just Jeans, Smiggle and JayJays announced in a message to investors, obtained by news.com.au that it was closing all stores until further notice.

“These extraordinary steps have been deemed necessary by governments to limit the spread and minimise the impact of the pandemic,” it said in a statement.

Premier Investors confirmed that stores will be shut down until 22 April 2020.

“Premier’s primary focus is the health and safety of its employees, its customers and the broader community.”

Photo: By Gary Houston available ‘HERE’ and used under a Creative Commons Attribution. The image has not been modified.