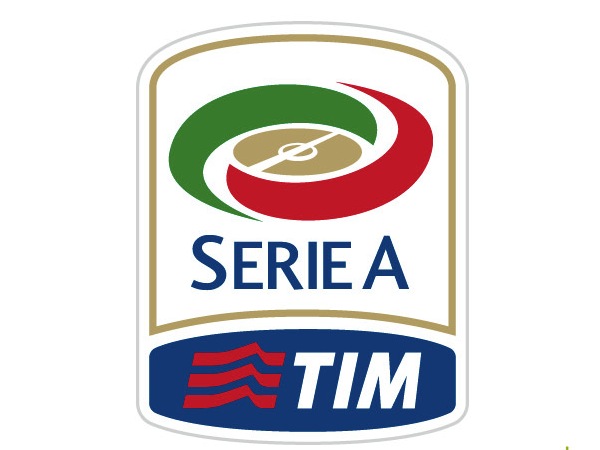 Only 10 rounds remain in the 2012/13 Italian Serie A season and Juventus is dominating the league once again. But the battle is still on for the remaining two Champions League spots, and the relegation battle is also heating up.

Juventus now has a nine-point lead in the title race after beating Catania 1-0. Under Antonio Conte, the goal-scoring load has been evenly spread throughout the squad. Fabio Quagliarella and Sebastian Giovinco have scored seven goals each without looking outstanding.

Juve has a hard-working team at its disposal and even if the attack is misfiring, one of the midfielders or defenders will often step up and score a goal. The team is very solid defensively, even though star defender Giorgio Chiellini has battled injuries.

The Bianconeri should be able to win their 29th title, although their run in Europe might play a part in the time it takes for Juve to wrap-up the title.

Napoli is in the midst of a form slump, having failed to win a match in the last six rounds. A lack of goals has been a concern, with star striker Edinson Cavani struggling to find the net recently.

If Napoli has trouble scoring goals, Lazio is in a similar situation. New coach Vladimir Petkovic has been a revelation for the Rome-based side but without the injured Miroslav Klose, Lazio lack a prolific finisher.

Petkovic’s side has been a very well-organised one. The keys to their success have been goalkeeper Federico Marchetti in peak form, playmaker Hernanes and the goal-scoring feats of Klose. Winger Antonio Candreva has been excellent too, scoring most of his goals from long range.

Milan started the season poorly but the rossoneri are finishing strongly. Enigmatic striker Mario Balotelli struggled in the EPL with Manchester City before moving back home. His form has improved greatly since returning to Italy in January, scoring five goals in as many games.

Balotelli has added more flair and unpredictability to the Milan team. He also has taken some pressure off promising youngster and Azzurri teammate Stephan El Shaarawy. Thanks to its recent good form and possibly Napoli’s declining form too, Milan could finish the season in second place.

The relegation battle is starting to get interesting, especially because of the current coaching merry-go-round. Siena might achieve unlikely survival after one coaching change. Other teams such as Pescara, Genoa and Palermo have made more changes and could still go down.

Siena was given a six-point penalty for the 2012 calcioscommesse scandal and after replacing Serse Cosmi with Giuseppe Iachini as coach, the Tuscan club has sprung some surprises. Iachini’s side defeated Inter Milan 3-1 and Lazio 2-0. With wins against teams of that quality, salvation is possible.

Pescara’s young team will probably return to Serie B after just one season. Giovanni Stroppa resigned after his team lost 6-1 to Juventus and his replacement Cristiano Bergodi got sacked last week. Bergodi’s replacement Cristian Bucchi hasn’t fared any better, losing on debut.

Genoa has made two coach changes too. Luigi De Canio was coach at the start, and then came Luigi Delneri. Now Davide Ballardini, who saved the rossoblu from relegation two years ago, is the coach. Ballardini got some wins on the board, but losing 2-0 to Milan has dragged them back into the relegation battle.

Finally, Palermo might be on the way to Serie B after nine seasons in the top flight, with the rosanero on the bottom of the table.

Giuseppe Sannino started the season as Palermo’s coach. After three rounds, he was replaced by Gian Piero Gasperini. Gasperini then got the sack in February and Alberto Malesani took over for three rounds.

Malesani was sacked after Palermo drew those three matches. After Gasperini was re-hired, he was sacked yet again after two matches. Guess who has been re-hired? Sannino! Would it have been better if Zamparini kept him all along?parini that feels that way. Perhaps if Zamparini wasn’t so trigger-happy and tried to create some stability, Palermo wouldn’t be in trouble on the field.

In the time that remains, some teams will soldier on, while others must fast find a way escape a rut.

Vito Doria is a Bachelor of Journalism (Sport) student at La Trobe University. More of his work can be found on his blog. You can also follow him on Twitter @VitoCDoria