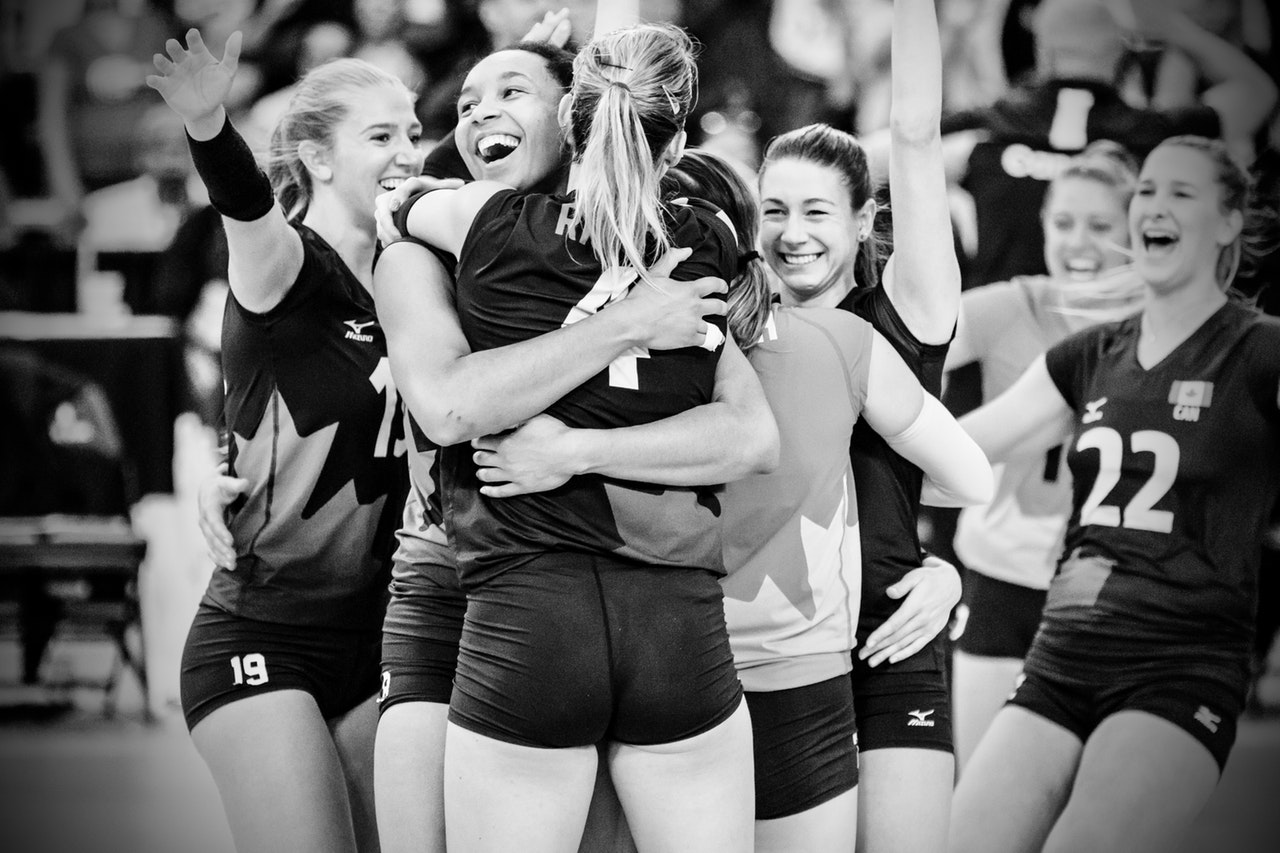 Telegraph Women’s Sport [TWS] will be the first of its kind. The initiative will feature solely women’s sports, with a focus on five issues.

These include: identifying the under-representation of women’s sport, celebrating women’s sport, encouraging female participation, growing audiences and developing the brand.

The new section, which will be in its daily paper and monthly print supplement, will be led by editor Anna Kessel, a former sports writer for the Observer and the Guardian.

Yesterday she tweeted her excitement to be part of this “revolution”.

It’s a huge honour to be joining @Telegraph @WomensSport as their first ever Women’s Sports Editor, alongside a star studded ✨roster of voices. Can’t wait to start working with you all!

“This is truly a landmark moment for sports coverage and I am extremely proud to be part of it,” she said.

“Too many women’s sports stories have been lost, forgotten, or undervalued. The repercussions of this exclusion have been felt by all women, and by young girls in PE halls across the country.”

She also hopes TWS will assist in changing the status quo for women’s sports journalism.

Kessel will be joined by Vicki Hodges as her Deputy Women’s Sports Editor, with two more female reporters yet to be announced.

TWS aims to maximise its appeal to readers by offering opportunities for interaction and collaboration.

Head of Sport at The Telegraph, Adam Sills, is enthusiastic about the advancements in his award-winning sports journalism team.

“We have a great award-winning team of sports journalists and commentators and already have dedicated women’s rugby and football correspondents here at The Telegraph. Telegraph Women’s Sport, however, is about a much bigger commitment to reporting on women’s sport and I hope it will spark interest and enthusiasm from our readers and sports fans everywhere.”

TWS will officially launch this week at Advertising Week Europe.