How many people can say that they’ve trained with Al Gore, are the editor of a publication that has partnerships with the likes of the Huffington Post and the Reuters Foundation, or have even advised the United Nations Environment Programme (UNEP), all before the age of 22? 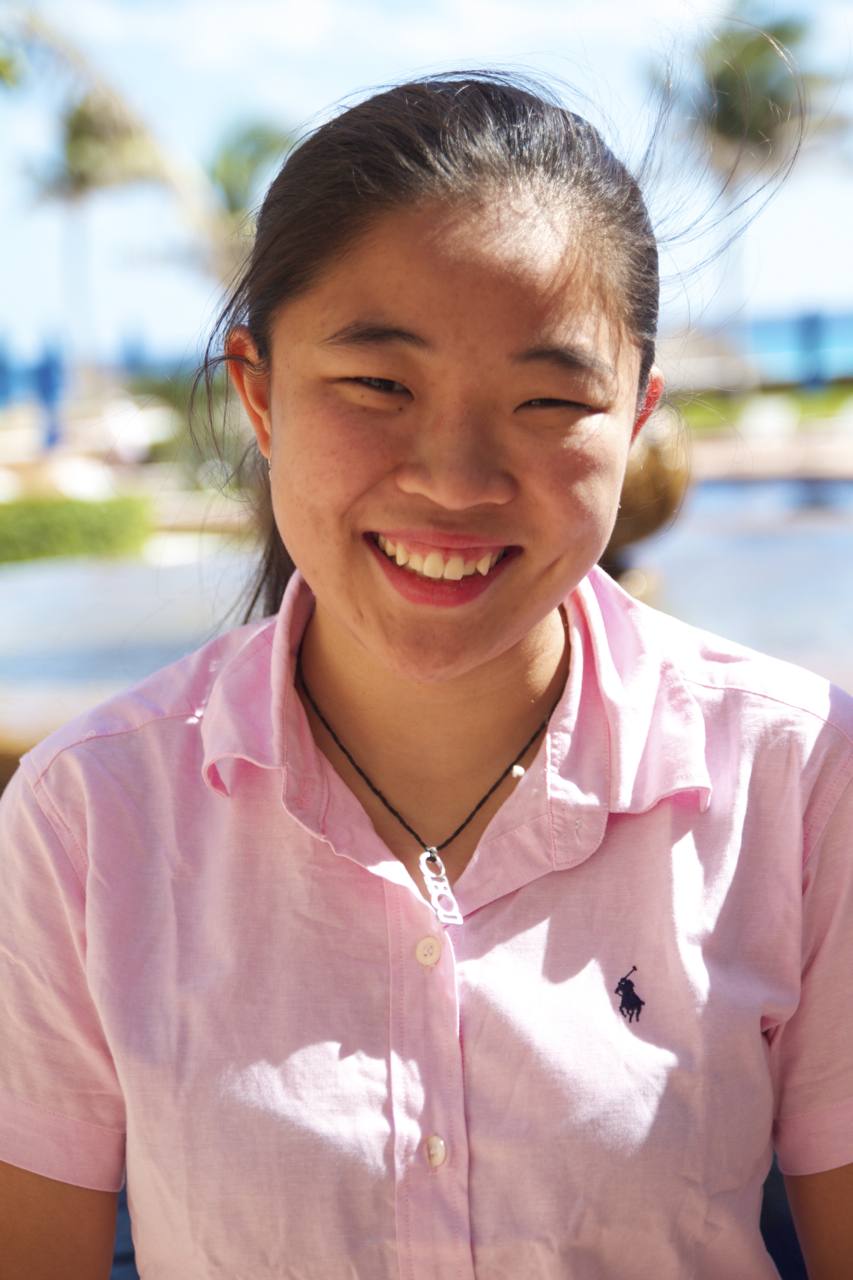 Public speaker, social change advocate, environmentalist, writer and occasional photographer, Linh Do is a young pioneer trying to make an impact in the world she lives in – and these are only some of the impressive projects that she has been actively involved in since 2006. Do is also a founding member of Our Say and is also the director of Change & Switch.

However, her first real foray into the world of mobilisation and social change advocacy started though a leadership opportunity presented to her as a year 10 student at Braybrook College. In 2006, Do came up with the Change a Million Light Bulbs campaign, which started out as a community initiative with the hope to change one million incandescent lights to fluorescent globes.

Over the course of 18 months she was able to work with people from across the world and here in Australia to ultimately achieved her goal. To top off the success of the campaign, it is now no longer possible to buy incandescent light globes in Australia.

In high school, Do was also offered the opportunity to meet and receive training from Al Gore, through Climate Change Project Australia in association with the Australian Conservation Foundation.

‘That experience was phenomenal and not just because Al Gore was involved,’ Do reflects on her experience in the program.

‘The organisation that hosted him and the project, and all of the other participants have played such a fundamental role in my development as a person. The Climate Project, especially the Australia branch, is one of the best organisations I have ever come across with all of their practices.’

Since high school, Do has moved on to other projects. Her current pet project is with Speak Your Mind – an online publication where she is currently editor. The project has been described by Do as the ‘meeting of a traditional NGO and media organisation.’ Her work with Speak Your Mind (SYM) also paved the way to her selection as a Young Social Pioneers finalist.

‘SYM started off as a crazy project, and still is crazy. We’ve spend the last nine months playing with the idea, refining it and figuring out exactly what it is. It didn’t start with a lot of finite aims – it certainly wasn’t a traditional process, it was nothing more than an idea that we knew had potential but we weren’t entirely sure what.’

In a YouTube video the Foundation for Young Australians posted as part of a series on what Young Social Pioneer finalists has to say about their work, Do describes Speak Your mind as a youth journalism development organisation.

‘We believe in communicating the crisis but advocating the solutions. We’re about disrupting the media cycle on the issues that matter,’ she says in the video.

Do has certainly kept herself busy over the last six years. Her work has seen her travel across the world to places like Rio, London, Copenhagen and New York.

Not only has she worked on projects such as Speak Your Mind, she was also the Asia Pacific Youth Advisor to UNEP for two years and started a Bachelor of Arts (International Politics/Environmental Studies) degree at the University of Melbourne, from which she is currently on sabbatical. She hopes to return to study at the start of next year to study Honours and has enjoyed getting to know the theoretical aspects of some of the work that she is doing.

Do remains passionate about the environment. She is glad that Australia finally has a carbon tax but acknowledges that you can never get something 100 per cent right.

‘What’s weird is that Australia first began discussing this in 2007 – I just hope that it doesn’t takes us five years to reach decisions in the future.’

She also applauds Nicolas Sarkozy’s ‘Robin Hood’ tax, which is being implemented in France this month.

‘The tax is based on old principles but is considered cutting edge and really innovative – a huge move to actually be implemented. I’d love for Australia to one day actually be leading the world in things like this.’

Growing up, Do wanted to be a lawyer. She now cannot see herself doing anything other than the work she currently does.

‘If there’s one thing that I know for sure it’s that I always want to be working to bring about social change – I do know that this will take shape in a number of different ways though. I could be working in business, advocacy, government, communications – whatever, but if that’s where I think I’ll make the most impact creating change, that is where I’ll be.’