After almost two decades of umpiring, Nicholls retains his passion for sport. 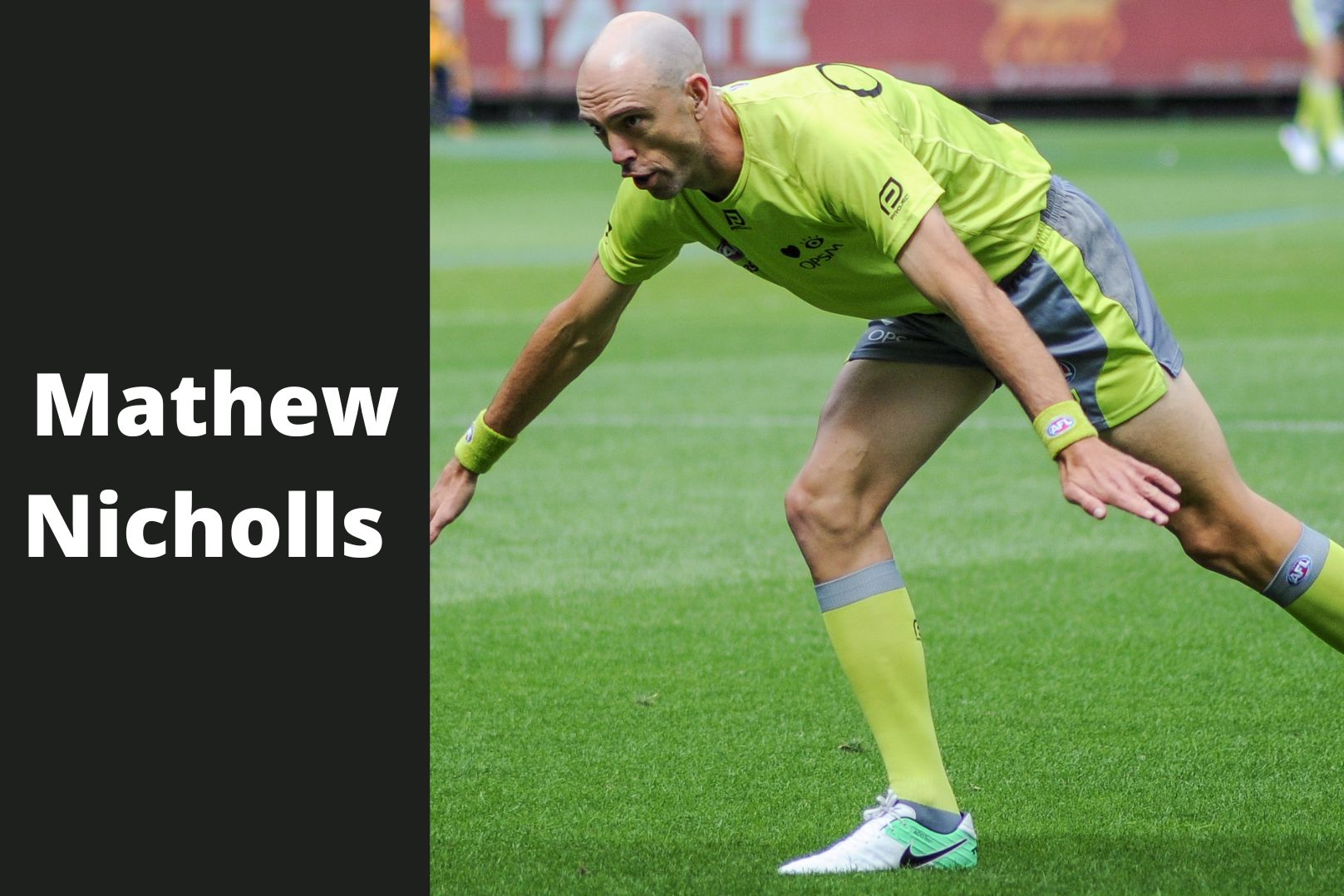 While the umpiring community continues to make daily headlines in the first half of the 2022 AFL season, there is one man who, in a contrast to his high-profile job, is staying far away from the controversy.

Copping backlash, like the constant media coverage of the dissent rule, is not unusual for Mathew Nicholls, who began his professional umpiring career all the way back in 2003.

In the 380 matches he’s umpired since, Nicholls has appeared in two AFL Grand Finals, been an All-Australian umpire, and as recently as last year, was selected for two AFL Finals matches.

Like many umpires, Nicholls introduction into the craft came about after having less success playing the sport.

“I played for a couple of years when I was thirteen or fourteen, and my throwaway line is that I was too fat, too scared, too slow…I didn’t like the physicality of it,” Nicholls said. He first saw an ad in the paper advertising umpiring at the age of 14.

There is no doubt the game has changed significantly over Nicholls’ long career. One thing Nicholls can feel a sense of pride towards is a shift from the previous adversarial relationship between players and umpires.

“My third AFL game was Geelong and Brisbane down at Kardinia Park in 2003. Brisbane was at the peak of their powers and were an intimidating outfit, I went down there, and I felt that they came after me that day, they could sense I was inexperienced and challenged me on everything,” Nicholls recollected.

Nicholls had a sense of satisfaction in his voice, saying when comparing 2003 and 2022, the AFL community has come a long way in terms of the level of respect for umpires.

As it would turn out, Nicholls’ intimidating introduction to his career in 2003 pales in comparison to some of the controversies he faced later on.

Perhaps most notably, Nicholls was at the centre of a bizarre incident in 2006 dubbed “Sirengate”, where the players and umpires didn’t hear the siren to conclude the game. In the following minutes, the game was supposed to have concluded, but instead St Kilda scored a behind, levelling the scores, and causing mayhem.

Nicholls described it as a “sequence of events that you just couldn’t possibly imagine would all happen at the same time.”

“Two years later I was still going in and being interviewed at lawyer’s offices about it because people had sued betting companies and things like that. It was awful,” Nicholls said.

Recently, Nicholls has been involved in some more light-hearted controversies, including a 2018 interaction with Melbourne ruckman Max Gawn. On this day, Nicholls didn’t execute a centre bounce the way he would have liked, and when it bounced askew, Gawn smashed it away.

Nicholls infamously snapped back saying “what did you do that for?”

“What it has done, is it’s served to sort of humanise me a little bit and humanise us, and certainly it’s created a little bit of joy for me every time I get Melbourne because we have a bit of a chuckle about it,” Nicholls said.

At 44, Nicholls knows his umpiring career is winding down, but his passion for sport and exercise has never wavered, leading him down the path of becoming a physical education teacher.

“I’ve just decided that I love sports so much and I’m passionate about kids being involved in sport and exercising and being fit and healthy. I decided to go back to study because being fit and healthy has been very rewarding for me, and I want to share that with other people,” Nicholls said.

Despite the fact Nicholls is planning out the next phase of his working life, he still plans to return to umpiring this season after an injury-interrupted pre-season.

“I have achilleas tendinopathy…I think around about round 12 is where I’m hoping to get back.”

PHOTO: Matt Nicholls signalling holding the ball by Flickerd available HERE and used under a creative commons licence. The photo has not been modified

Lincoln Allan is a third-year Bachelor of Media and Communications (Sport Journalism) student at La Trobe University. You can follow him on Twitter @lincolnpallan

Riley Alexander is a second-year Bachelor of Media and Communication (Sports Media) student at La Trobe University. You can follow them on twitter @Ralexander2002.